23 Quotes on the Value and Danger of Money

Ask ten people what they think about money and wealth, and you’ll likely get ten different answers.

Wealth may not be all that it’s cracked up to be, but at the same time, who doesn’t want a few extra dollars in their pocket?

We’ve gathered 23 quotes from some of the world’s most famous authors, speakers, philosophers, comedians, and leaders; and no, they don’t all agree about the role of money in life. Still, there’s wisdom to be gleaned, and you may find your own thoughts about money being challenged in the process. Do you have a quote you’d like us to feature? Tweet @Bplans, and we’ll add your quote to our list of submissions.

23 Quotes about Money and Wealth: 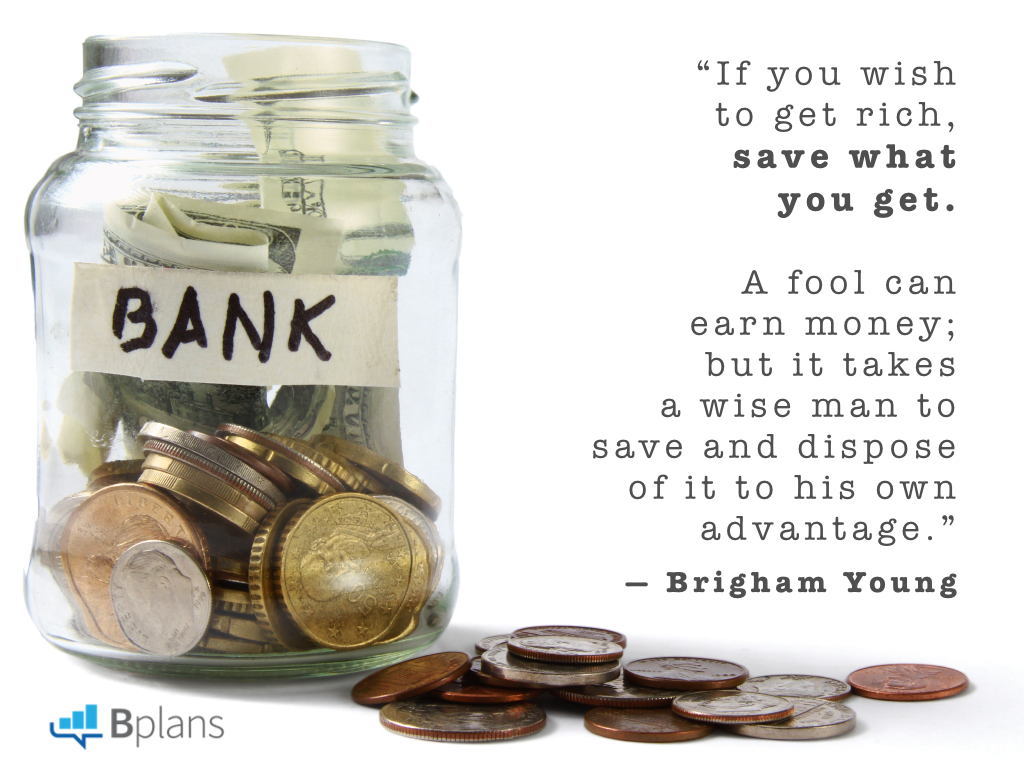 “If you wish to get rich, save what you get. A fool can earn money; but it takes a wise man to save and dispose of it to his own advantage.” — Brigham Young; Tweet this! 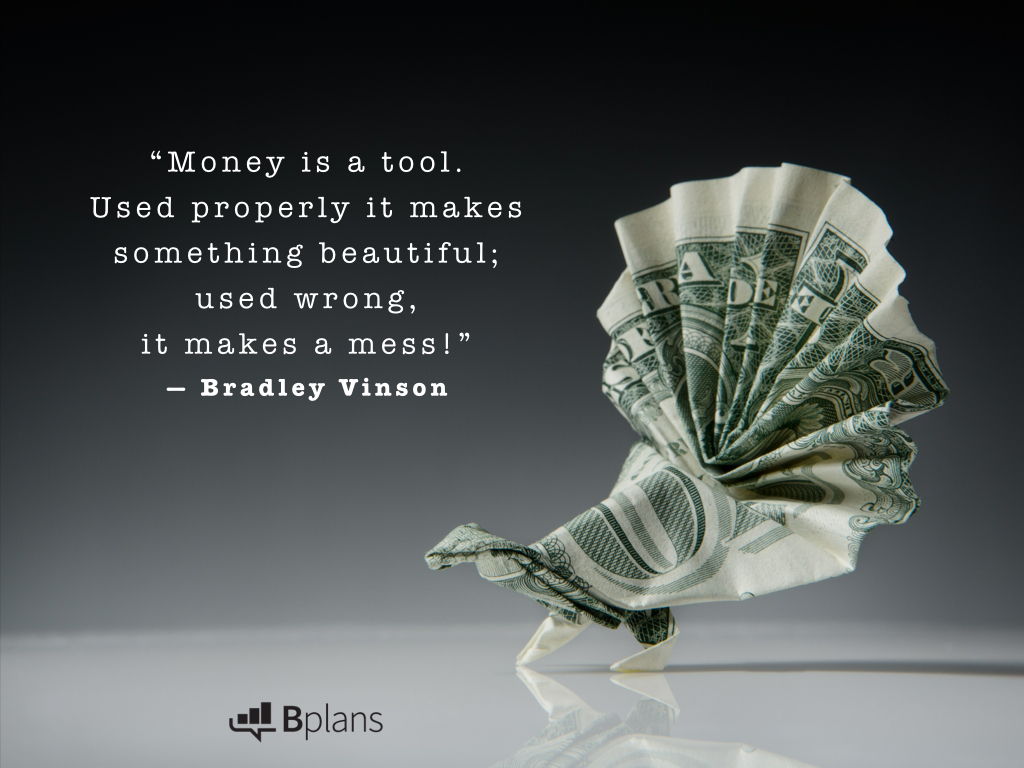 “Money is a tool. Used properly it makes something beautiful; used wrong, it makes a mess!” — Bradley Vinson; Tweet this! 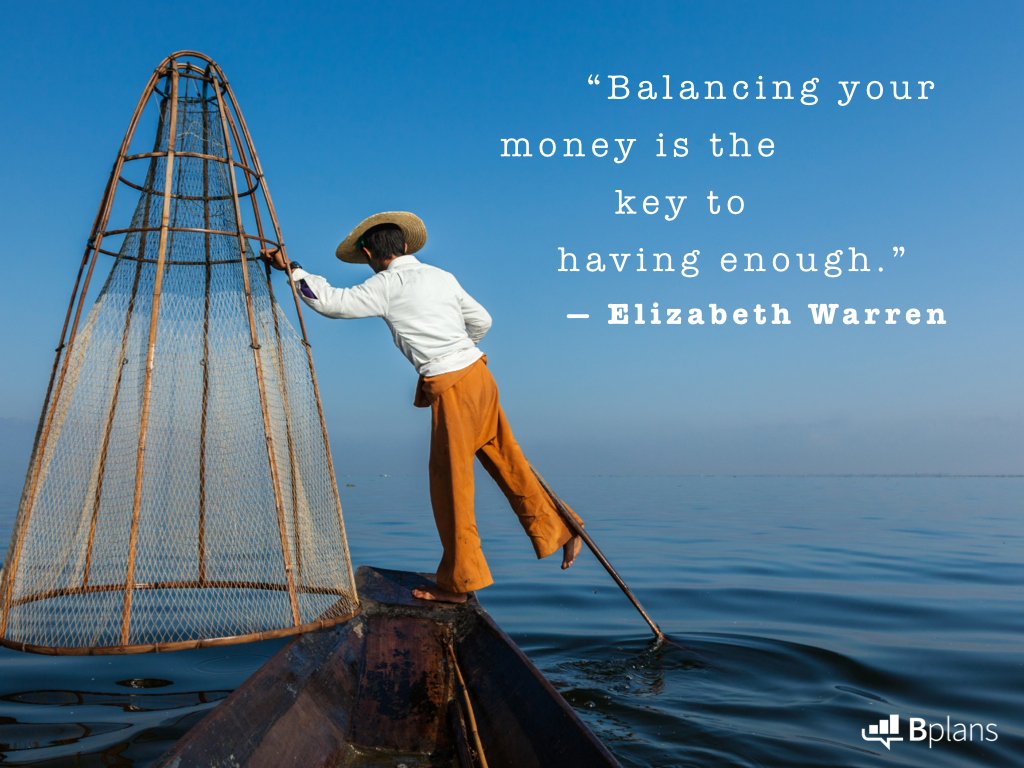 “Balancing your money is the key to having enough.” — Elizabeth Warren; Tweet this! 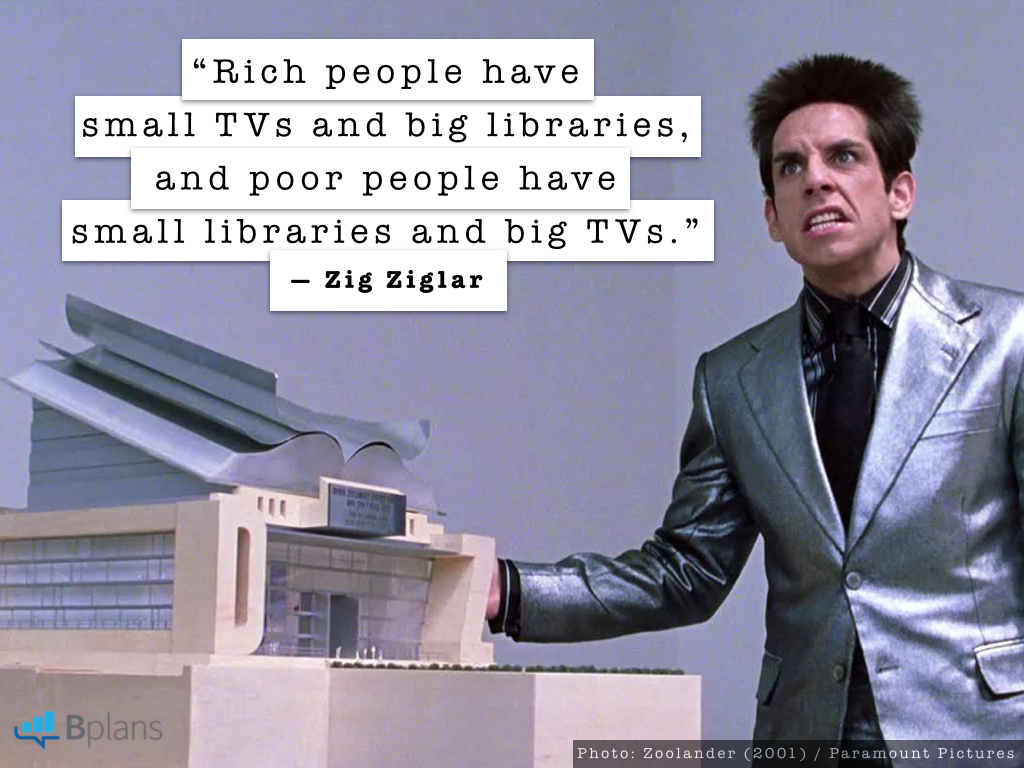 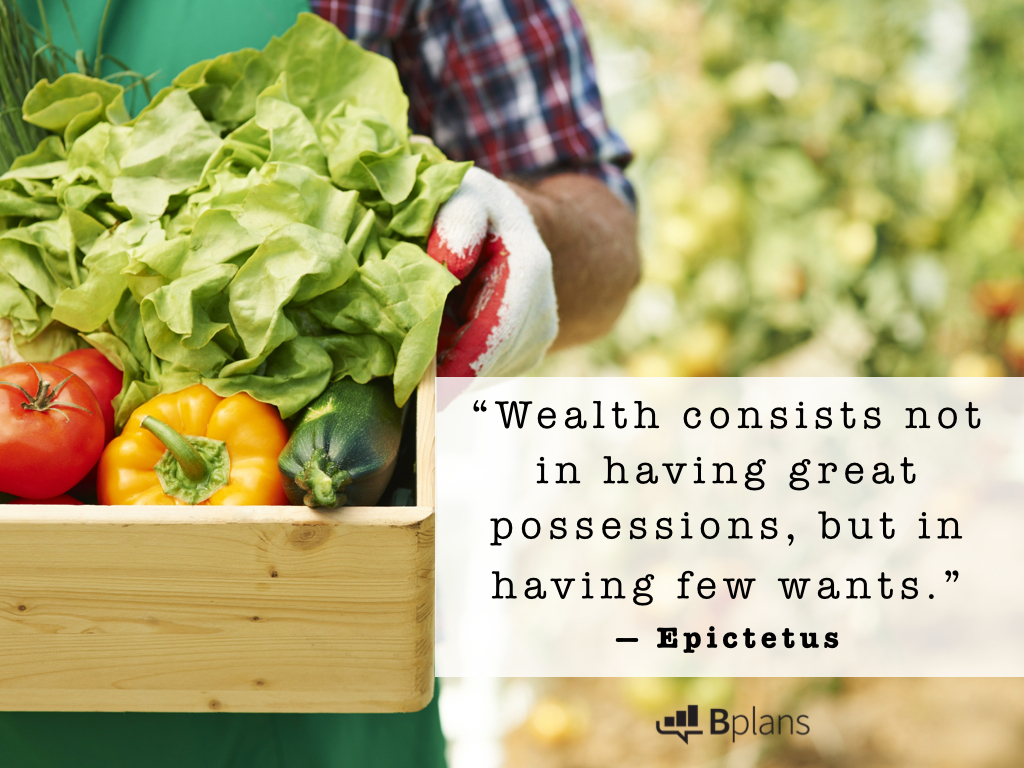 “Wealth consists not in having great possessions, but in having few wants.” — Epictetus; Tweet this! 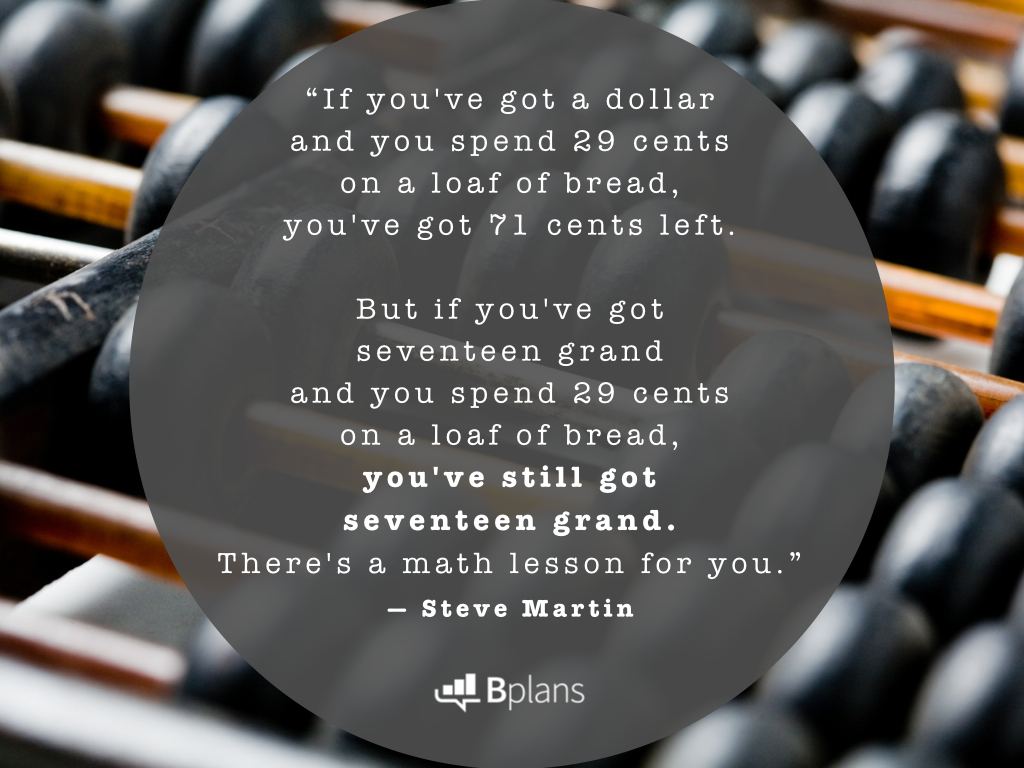 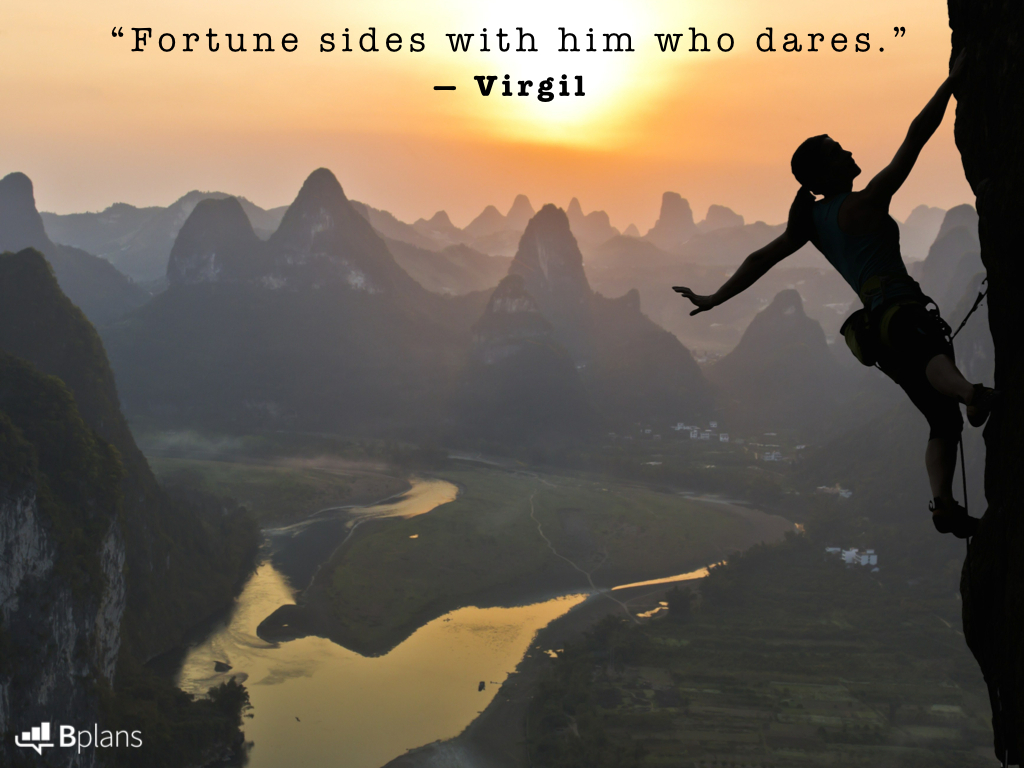 “Fortune sides with him who dares.” — Virgil; Tweet this! 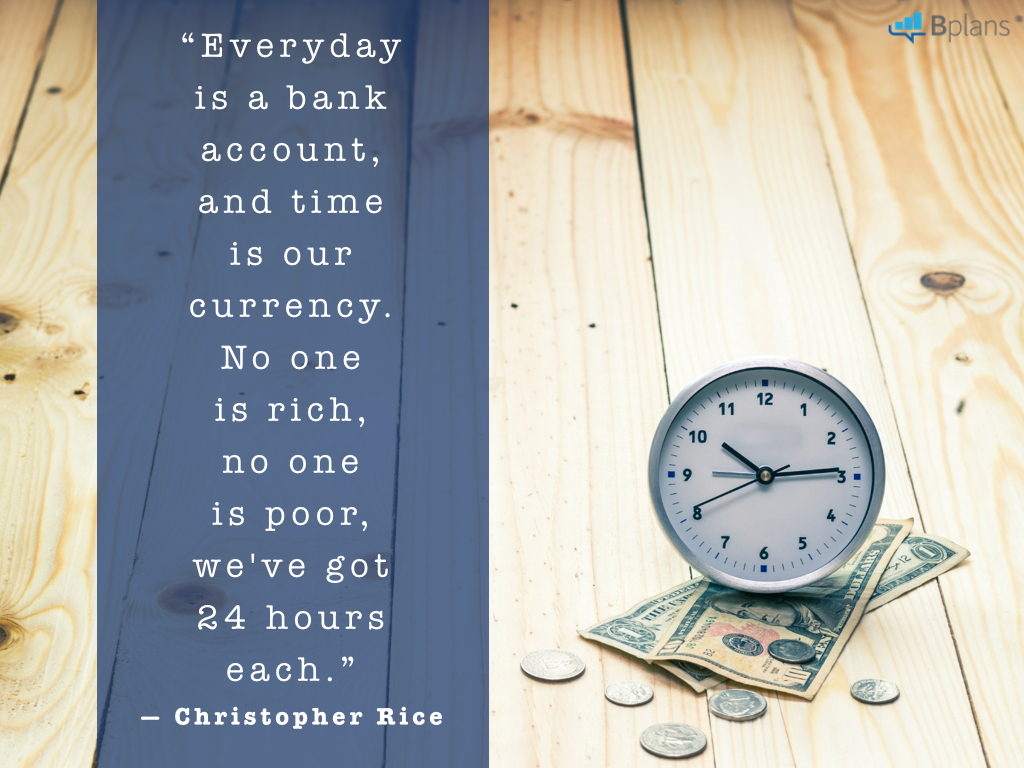 “Everyday is a bank account, and time is our currency. No one is rich, no one is poor, we’ve got 24 hours each.” — Christopher Rice; Tweet this! 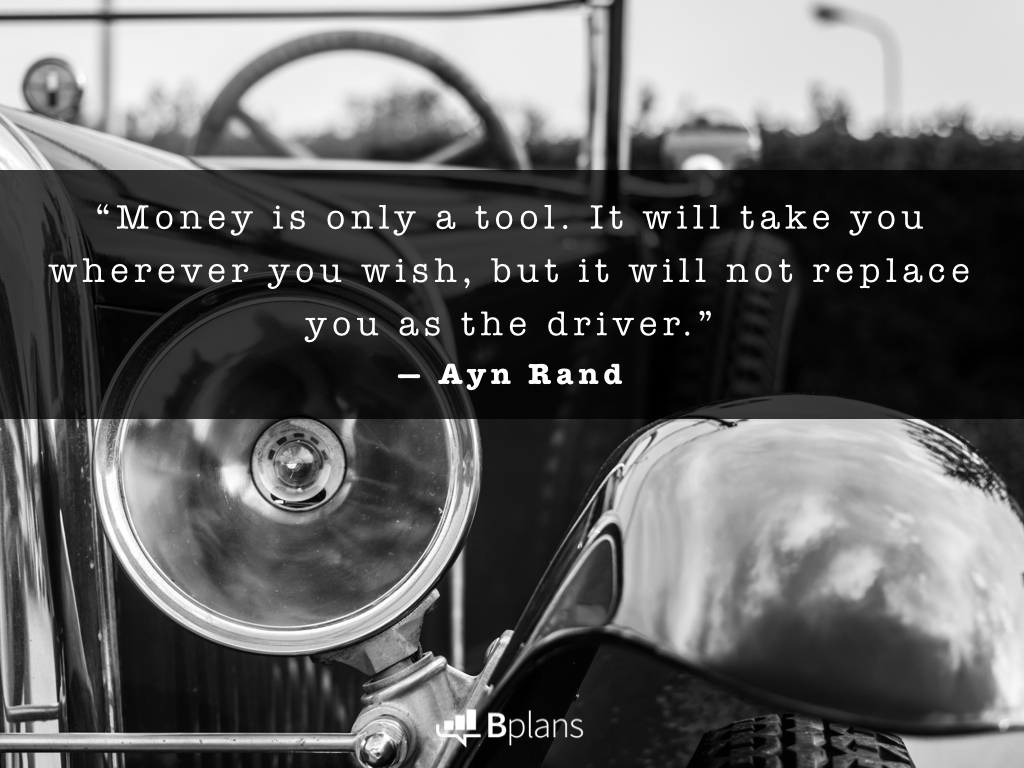 “Money is only a tool. It will take you wherever you wish, but it will not replace you as the driver.” — Ayn Rand; Tweet this! 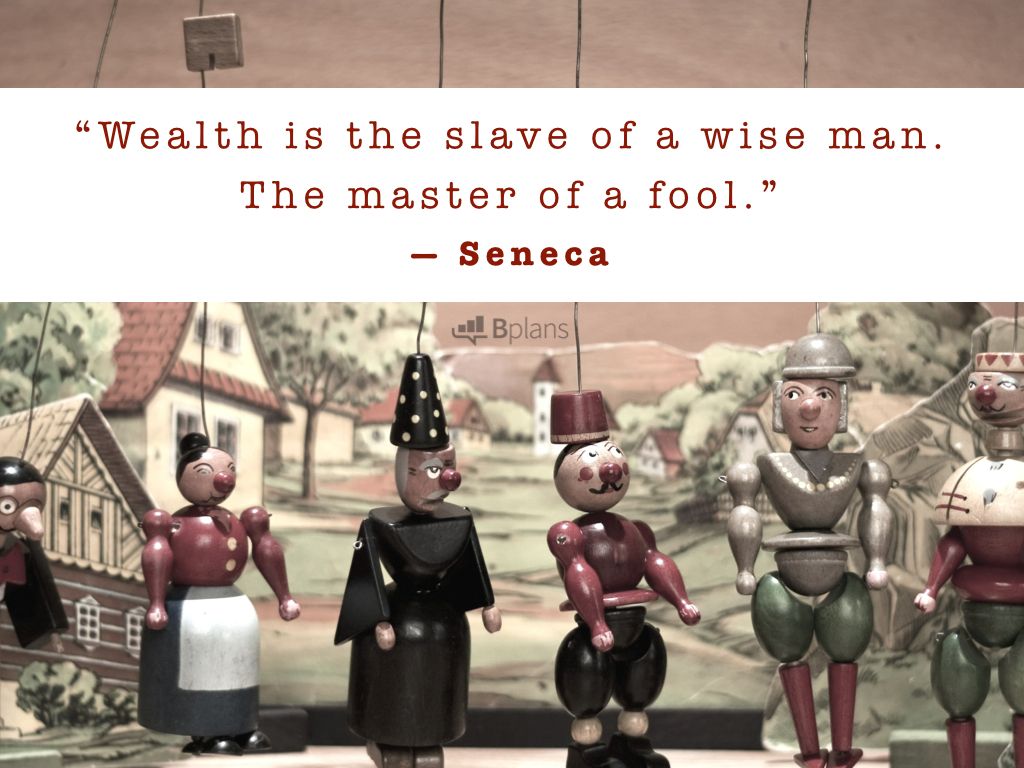 “Wealth is the slave of a wise man. The master of a fool.” — Seneca; Tweet this! 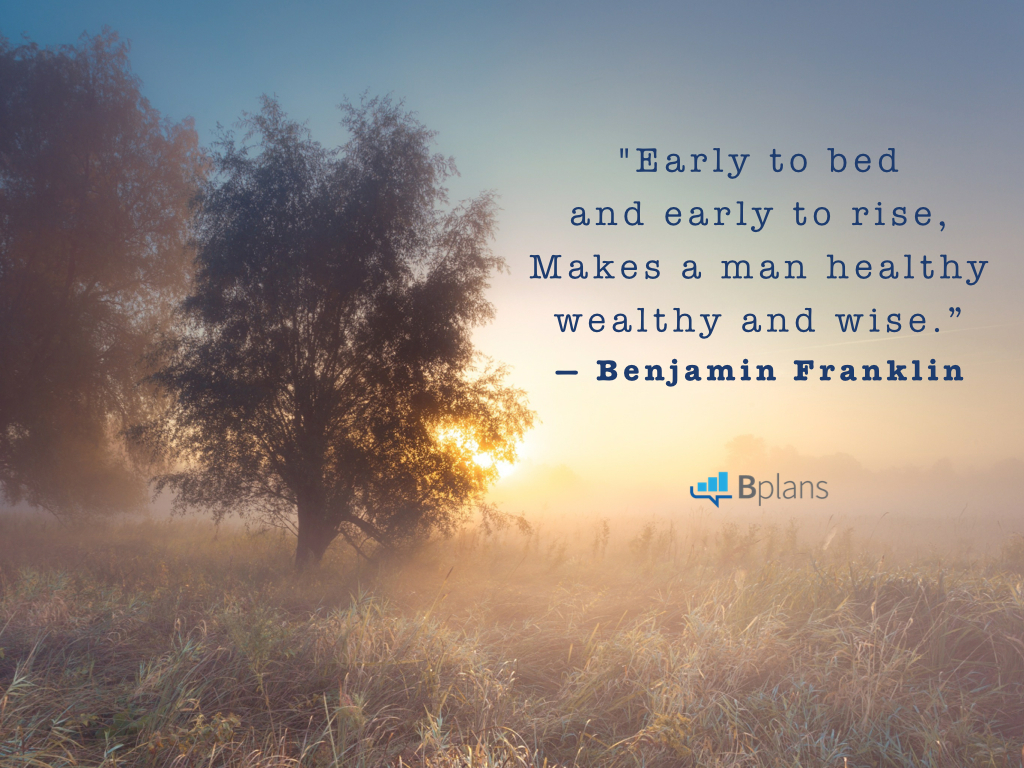 “Early to bed and early to rise, Makes a man healthy wealthy and wise.” — Benjamin Franklin; Tweet this! 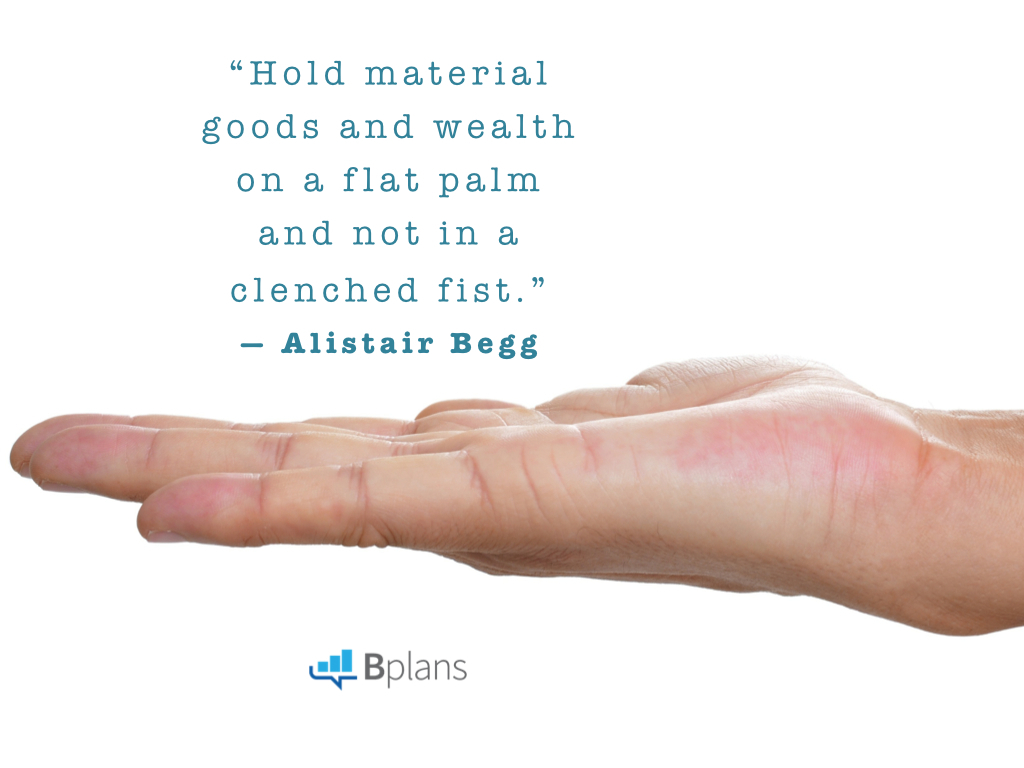 “Hold material goods and wealth on a flat palm and not in a clenched fist.” — Alistair Begg; Tweet this! 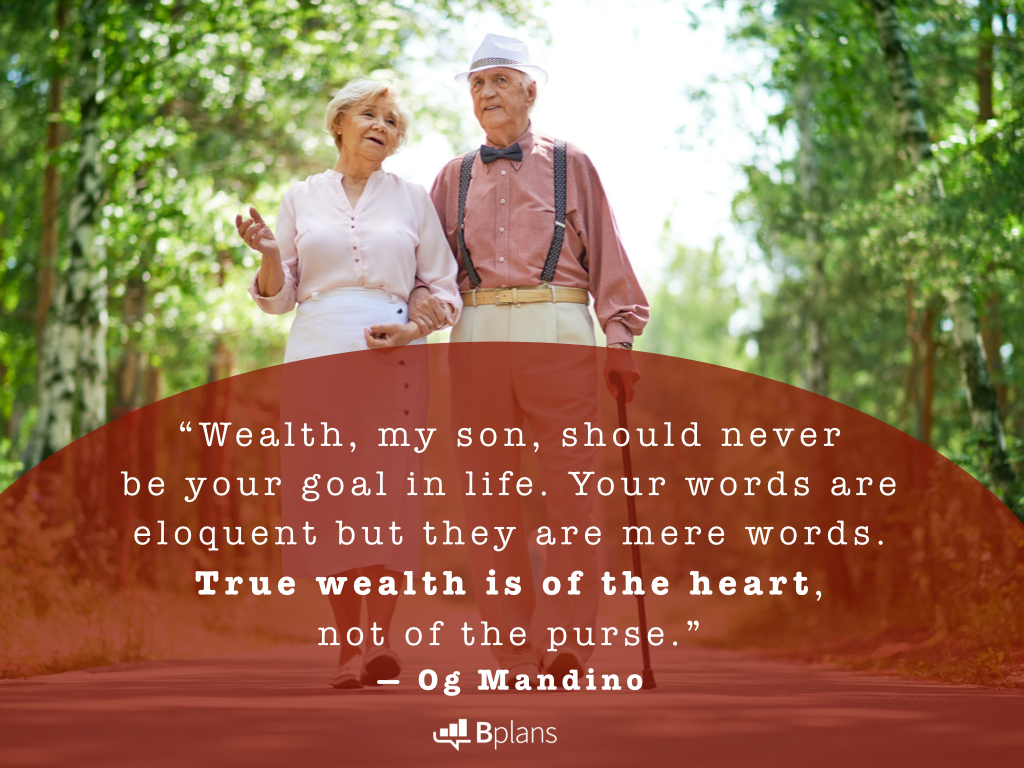 “Wealth, my son, should never be your goal in life. Your words are eloquent but they are mere words. True wealth is of the heart, not of the purse.” — Og Mandino; Tweet this! 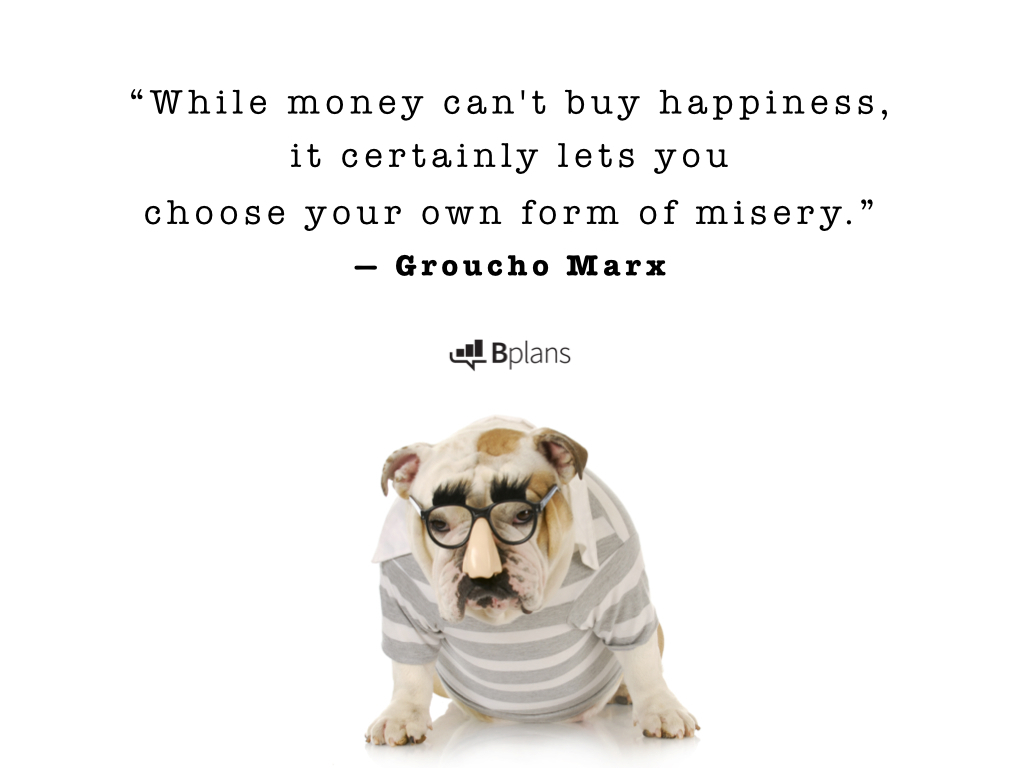 “While money can’t buy happiness, it certainly lets you choose your own form of misery.” — Groucho Marx; Tweet this! 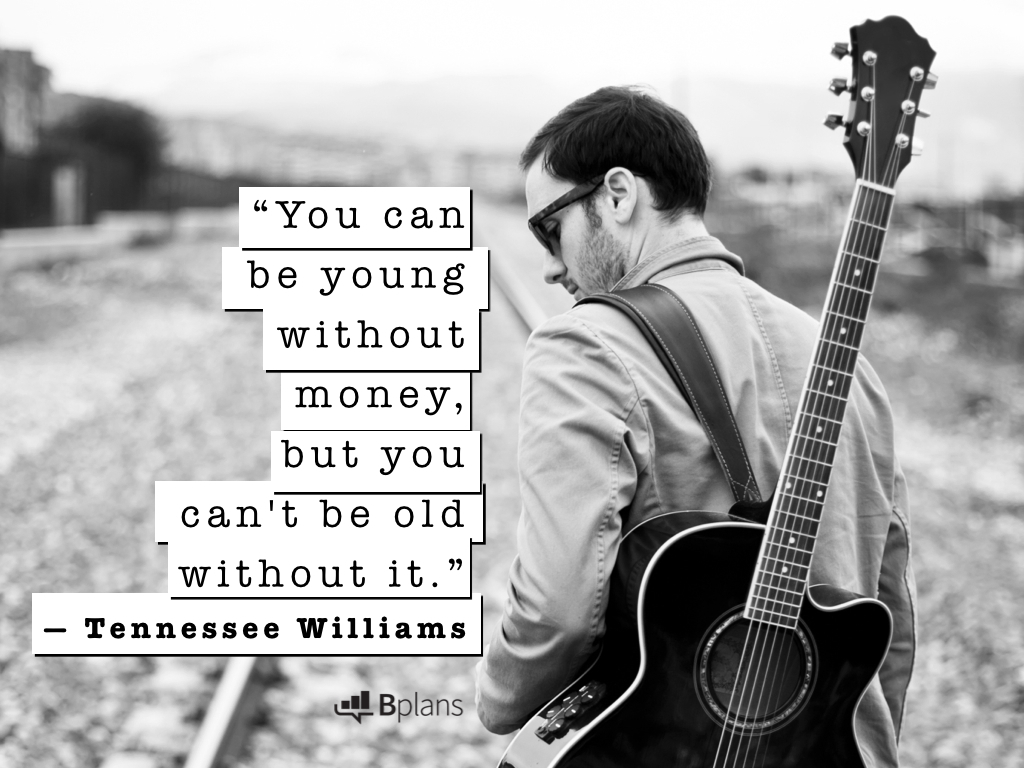 “You can be young without money, but you can’t be old without it.” — Tennessee Williams; Tweet this! 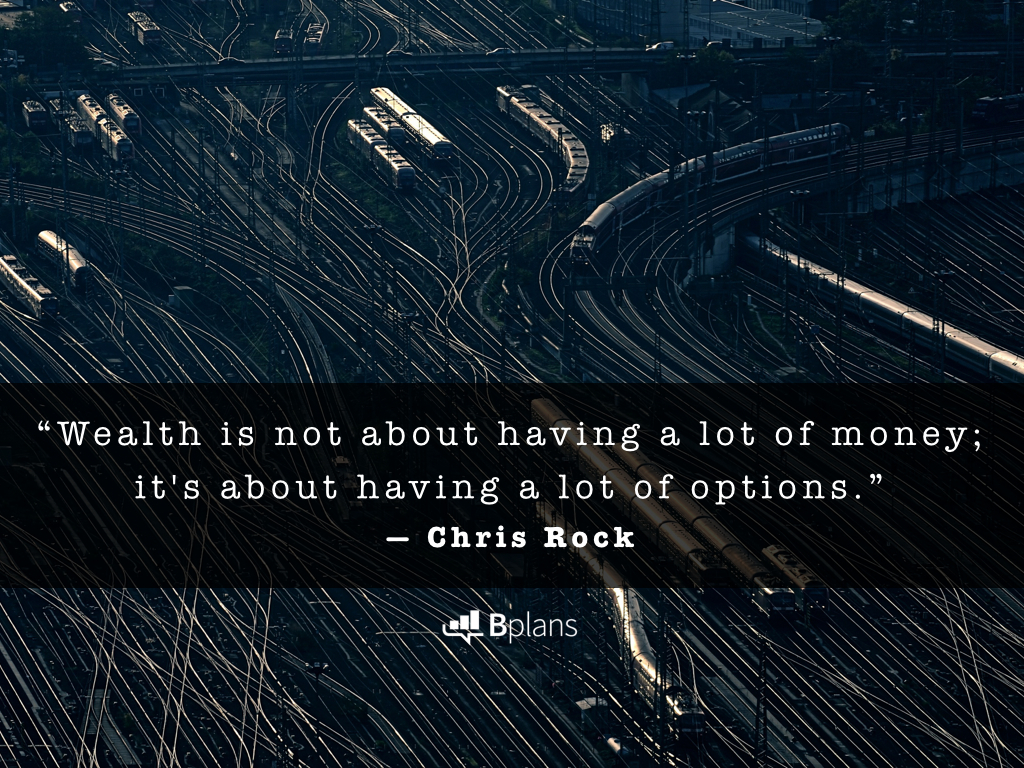 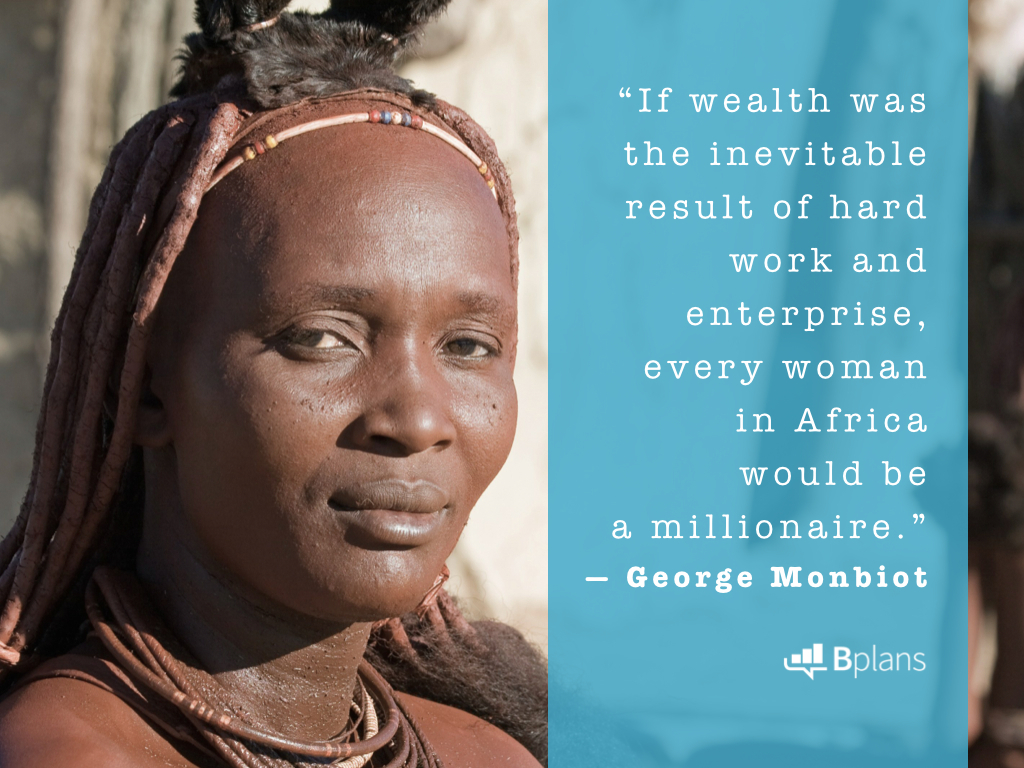 “If wealth was the inevitable result of hard work and enterprise, every woman in Africa would be a millionaire.” — George Monbiot; Tweet this! 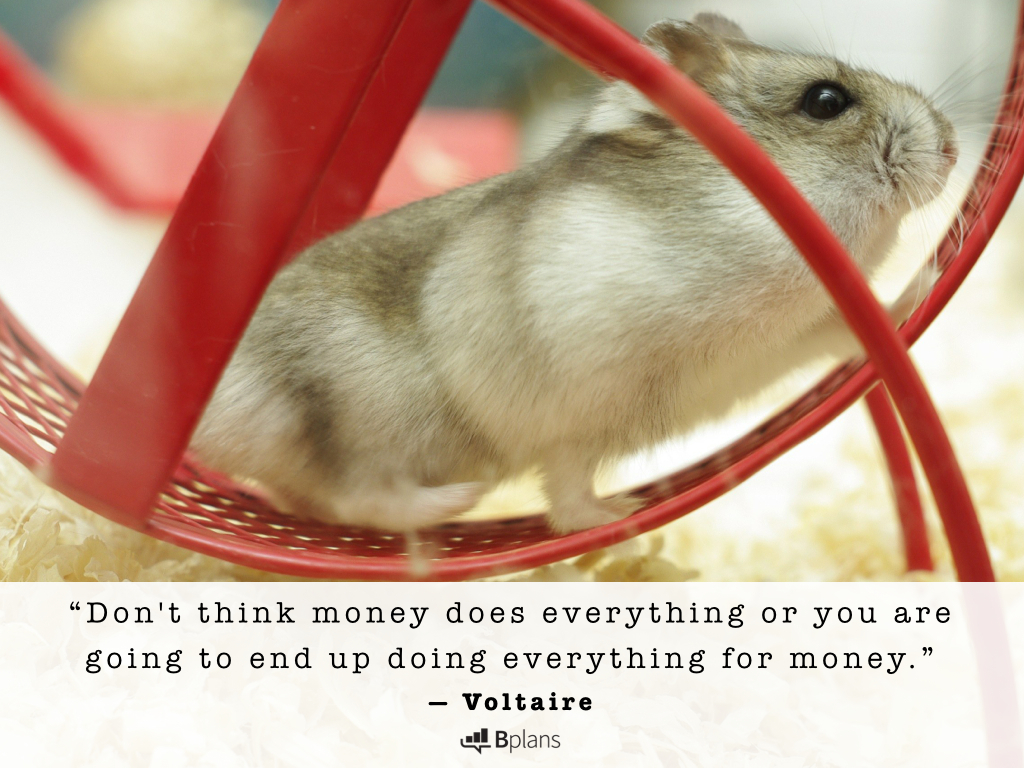 “Don’t think money does everything or you are going to end up doing everything for money.” — Voltaire; Tweet this! 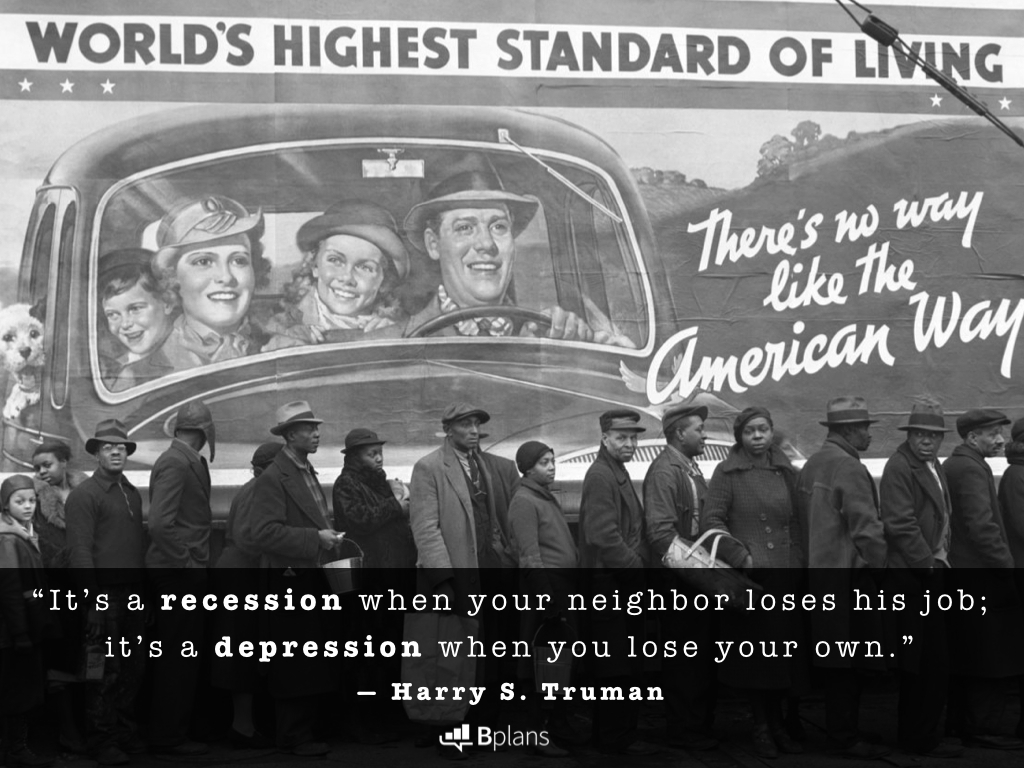 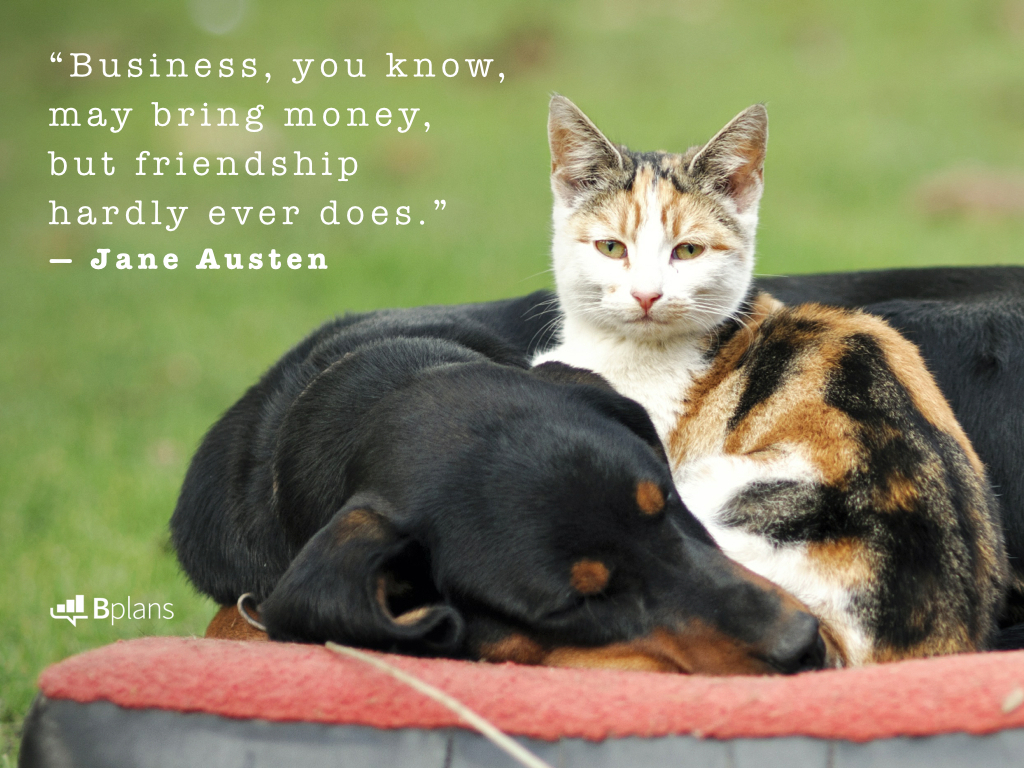 “Business, you know, may bring money, but friendship hardly ever does.” — Jane Austen; Tweet this! 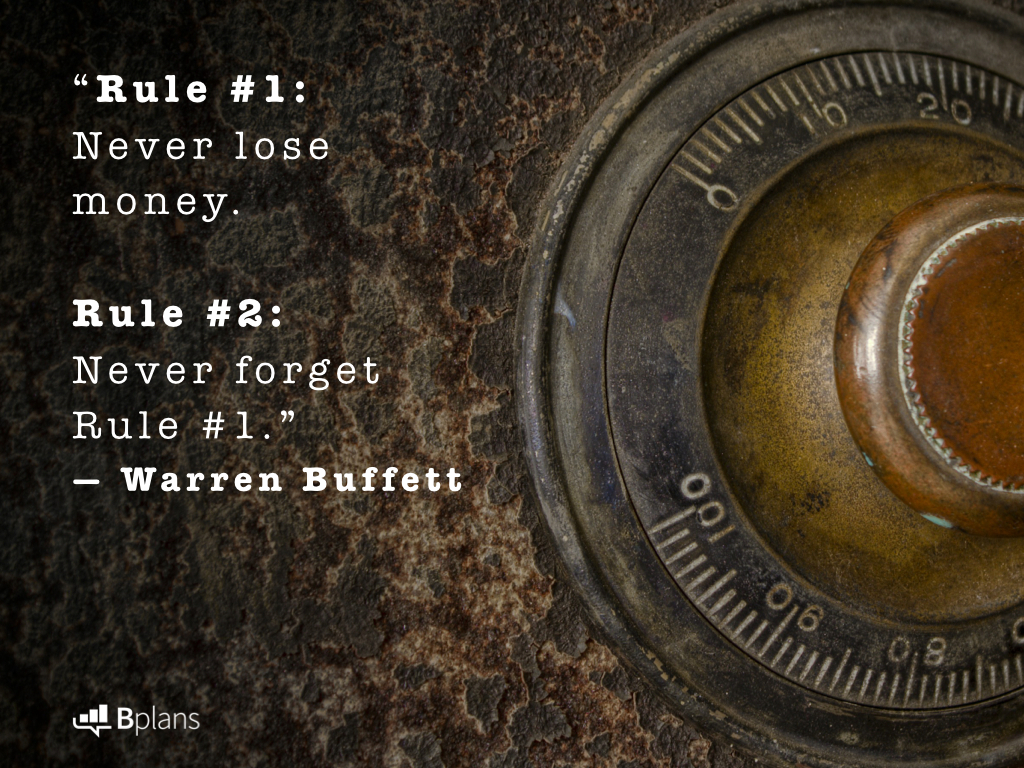 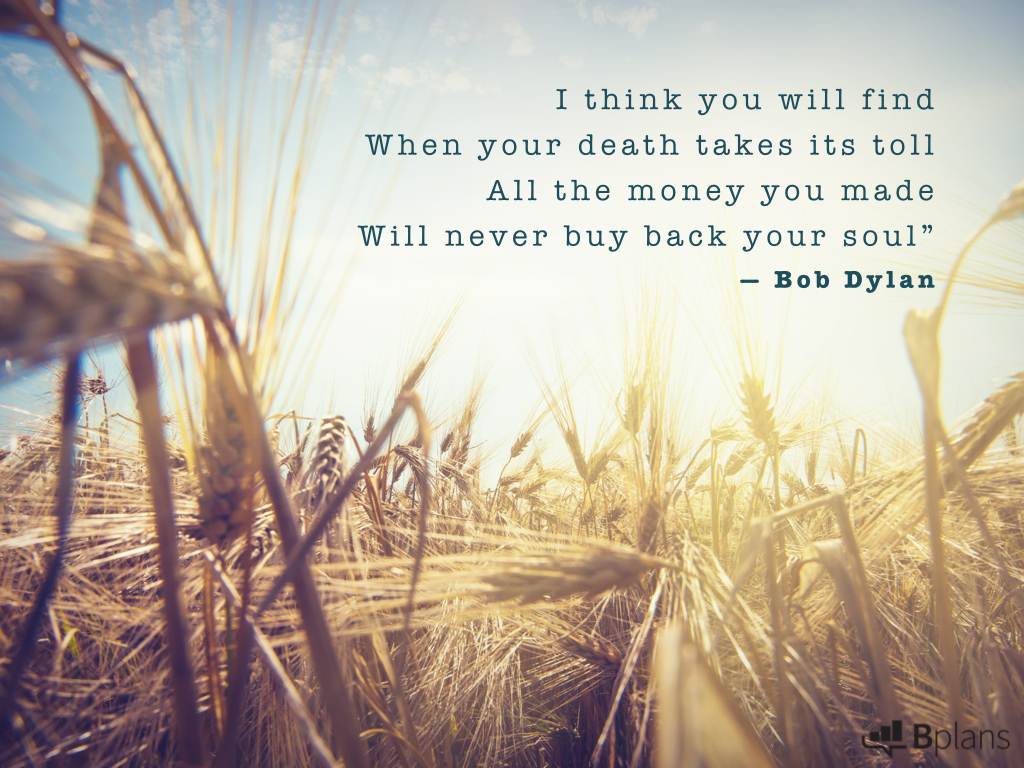 “I think you will find when your death takes its toll all the money you made will never buy back your soul” — Bob Dylan; Tweet this! 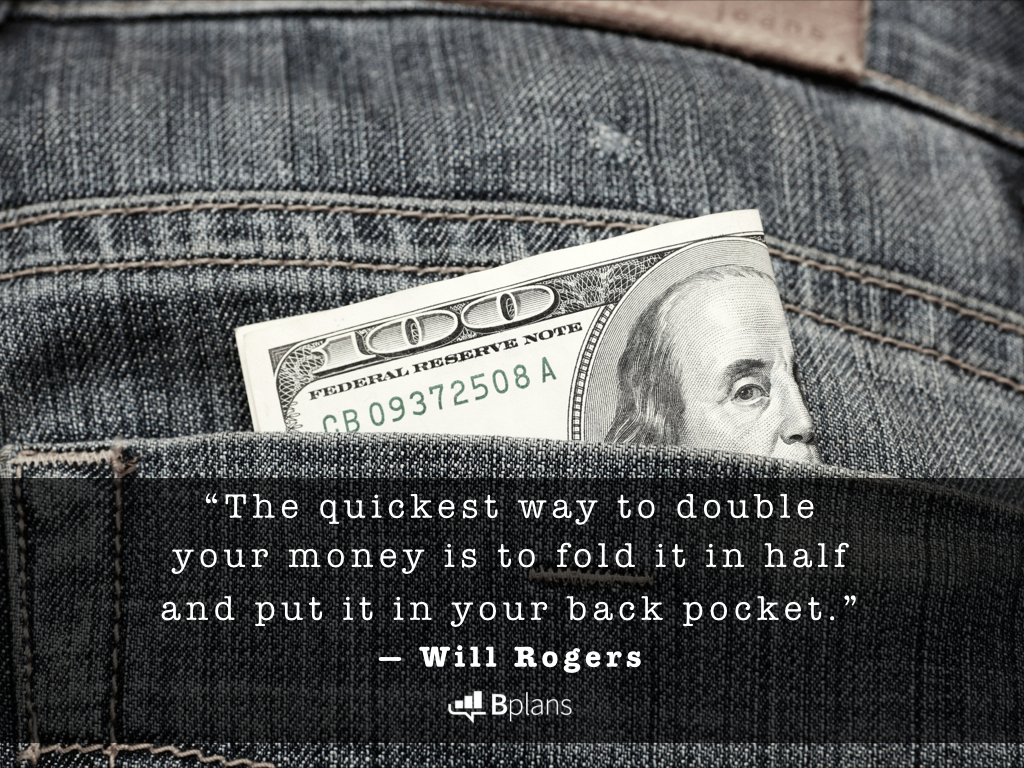 “The quickest way to double your money is to fold it in half and put it in your back pocket.” — Will Rogers; Tweet this!

Which quote is your favorite? Tell us in the comments below, or on Slideshare.net