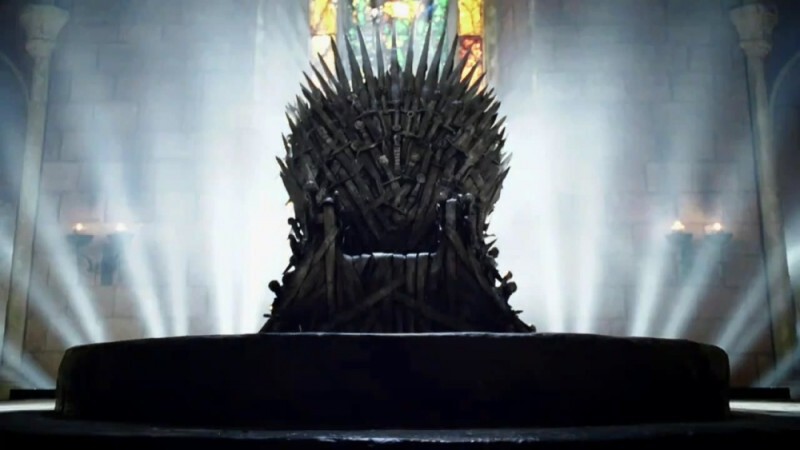 The hit HBO show “Game of Thrones,” which has fans enthralled over the fight for the Iron Throne, averages 14.2 million viewers per episode, and has been lauded as the network’s most popular show ever. With a cast of 250+ actors, “Game of Thrones” costs about $50-60 million to produce each season, and is now airing in 75 countries. The season four finale gave fans answers to many questions, and brought up plenty of new ones. Tyrion Lannister is still alive, his father and ex-lover are dead, and Bran has found his three-eyed raven at last. But impressive stats and story lines aren’t the only thing that “Game of Thrones” has to offer. The show isn’t just a guilty pleasure—the characters in the Seven Kingdoms can teach us a thing or two about business as well.

With the help of Kate Connors, an account manager at Media & Communications Strategies, a communications firm in Washington D.C., we’ve put together a list of four business lessons that come straight from the twisted plot of this series. 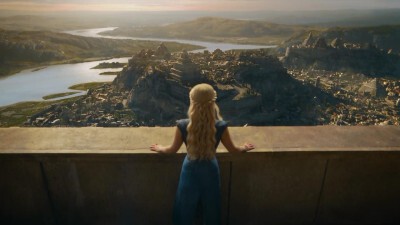 1. Admit when you’ve made a mistake

Daenerys Targaryen, a once timid young girl who was forced into an arranged marriage, has transformed into a leader. She has a massive following, thanks to her skills as a leader and her commitment to free slaves in the cities she conquers. As she moves from city to city,  freeing their slaves and “fighting injustice with justice,” she realizes that many cities fall back under the old regime once she leaves. She refuses to allow those she has freed to end up in chains once again, so she returns to rule as their queen.

The Mother of Dragons realizes she made a mistake, and she admits it and fixes it. This is a great business lesson, Connor says. Too often companies hide behind their mistakes, or don’t confront them head on. Instead of ignoring the problem, you should do exactly what the Khaleesi does—admit your mistake and work to correct it. Your customers will appreciate it and so will your employees. 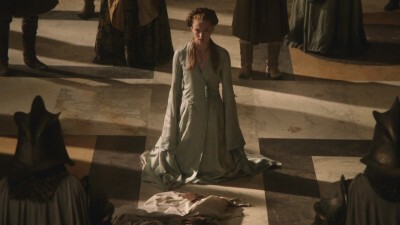 2. The company you keep can influence public opinion

As a business owner, you need to choose your friends, colleagues, and employees wisely, because your life is now in the public eye. Maybe not as public as young Sansa Stark’s life was when she was engaged to King Joffrey, but public nonetheless. Your customers, employees, and colleagues will make assumptions based on the company you keep. Sansa had to learn this the hard way—since she is the daughter of a condemned traitor, people assumed she was a traitor as well.

The actions of those around you will reflect on you, Connors says. If you’re working with a partner, it is important both for your reputation and the reputation of your business to make sure he or she is credible. This applies to employees as well, so if you hire employees, make sure they’re putting the customer first. Impressions matter everywhere, not just in King’s Landing. 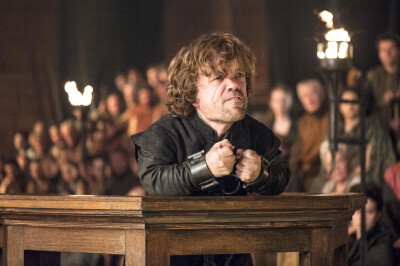 3. Work to build a positive reputation

You want your company to have a trusted reputation. If you offer a quality product, treat you customers right, hire the right employees, and give back to the community, you’ll gradually build a positive brand image. If you establish such an image, your company can handle a crisis and still maintain its credibility.

If Tyrion Lannister had built a positive brand image before he landed on trial for poisoning King Joffrey, maybe public opinion would have saved him from trial by combat. However, he never attempted to cultivate a positive image of himself, and was therefore poorly liked in King’s Landing. As a result, the wine-loving dwarf faced death as punishment for a crime he didn’t commit. 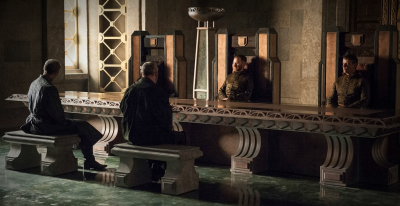 4. Be prepared when asking for a loan

At some point, you’ll probably need a loan, just as Stannis Baratheon did. When Baratheon and his right-hand man, Davos Seaworth, asked the Iron Bank for a loan, they were faced with tough questions. These no-nonsense bankers didn’t have much faith in Baratheon, until the duo explained their plans in detail.

It’s no different in real life. OK, you won’t walk out with a handful of gold, but when you sit down to talk with a banker, you’ll be asked to explain why you deserve financial help. You need to go in with a well-written business plan and be able to truthfully answer questions about your business.

Can you think of another business lesson inspired by your favorite “Game of Thrones” character? Share it in the comment section below.