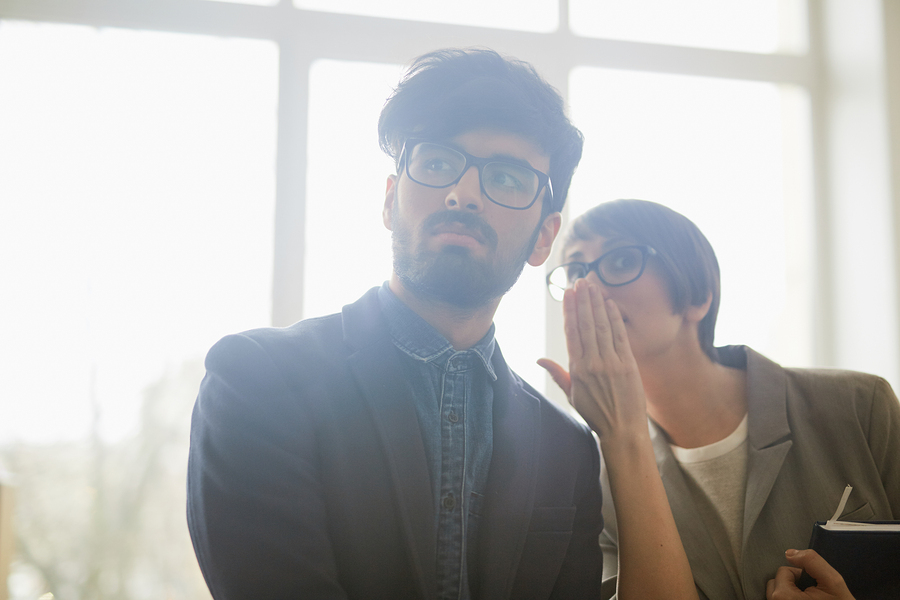 As a full-time editor and academic mentor at an academic writing service, I have read hundreds of business plans over the years. To help students and startups, I have compiled a list of reasons business plans are rejected or given a low grade.

Of course, there are obvious reasons that business plans fail. For example, missing crucial deadlines for finishing the business plan, or drawing hockey stick profit projections can repel potential investors.

The Embrace Warmer, via Stanford University students, is an example of user-driven development (and a fantastic business idea).

Nobody likes to talk about it, but the main reason why business plans fail is bad ideas. Most ideas look great on paper—but all too often, companies realize they have invested in a bad idea once it is too late.

To avoid this, smart businesses are using “user-driven development” (UDD) to build new businesses. Lots of ideas seem great until you figure out that the market doesn’t actually want your product. In order to ensure that a business idea is sound, entrepreneurs should search for product validation by reaching out to their target consumers before sinking huge amounts of time and money into the project.

At Stanford University’s d-school, the designers use UDD to develop products that are user-centered. Firms that want to innovate with a focus on customers often hold small meetings with the potential end users where they describe the project and then ask users for their opinions.

After the first round of discussion, the firm can go back to the drawing board to incorporate the helpful feedback. Second and even third rounds can enhance the final product’s popularity. For example, The Embrace Warmer was created by asking mothers with premature babies what they disliked about traditional infant incubators in hospital maternity wards.

The mothers responded that not being able to hold their baby was the worst part of the experience. By focusing on the needs of the end-user, the developers of The Embrace—who were also students at Stanford—were able to create a highly demanded and successful business plan. Avoid wasting time on a bad business plan by gauging the market sentiment toward your project before investing a significant amount of time and effort.

2. Employee compensation is not incentive compatible

Business plans can fail because employees are not compensated in a way that aligns the goal of the employee with the goals of the company. In game theory, a contract is an incentive compatible if “every participant can achieve the best outcome to him/herself just by acting according to his/her true preferences” (Nisan and Roughgarden, 2007). For example, if an employee is paid with annual or monthly bonuses then the employee will only do what is good for the company in the short run.

In 2015, Forbes released a nice article on different salary packages for different company goals. One option is to offer tailored benefits to the employee. Startups and small businesses can offer more customized salary packages than large multinational corporations.

For example, instead of offering a standard salary package of retirement plans, child-care assistance, savings program, determine what the employee wants the most. For example, elderly employees may not be motivated by child-care assistance, so don’t focus on that in their package. Secondly, instead of offering an upfront payment of 2 percent of the company’s stock, offer a salary that pays that 2 percent over several years to ensure that the employee stays committed in the long-run.

Anyone who has started a company knows that team conflicts are inevitable. A good business plan should have a step-by-step procedure for handling internal disputes. First of all, each co-founder should have a specific set of responsibilities with deadlines and consequences for failing to meet those deadlines.

Choosing the right co-founder is as important as choosing the right spouse. During the first few years, you may end up spending more time with the co-founder than anyone else. First, you have to know what are your own strengths and weaknesses. Try to find a partner that diversifies your skill set. Also, ask for references. Try to find out who they worked for previously, how they got along with their coworkers, and why they left.

Another way to help alleviate this problem is by delineating roles and delegating tasks. However, if a team member just does not have the time or the competence to achieve the goals specific to their role, then the company should have a polite but quick method for ending the relationship. Mentioning how these types of situations will be handled in the business plan is important because hurt feelings and vindictive ex-owners can damage the firm’s reputation and profitability.

4. The team is not balanced

Another problem that I often notice on business plans is that the team is not balanced.

Company culture is an often underestimated challenge. I have read several business plans that present a compelling argument for a new product; however, the majority of plans fail to put together a team that has the competencies required to actually execute the business plan.

For example, I recently read a tech business plan that was making a health application for smartphones. However, the team did not have a single developer or IT specialist involved. If the business idea requires 80 percent of the labor hours to be performed by a software programmer, then the team needs at least one developer onboard. It is important to keep in mind that venture capitalists sometimes refuse to fund companies that only have one founder or have unbalanced teams.

The majority of business plans that I have been asked to edit have conveniently left out the balance sheet, cash flow statement, profit and loss statement, and income statement. The “numbers” are actually the most interesting part of the entire document for most investors. Break-even and return-on-investment (ROI) calculations are also parts of a good business plan.

My favorite tool for ensuring that I have decent estimations and great charts are the business calculators here on Bplans. Make sure to consider how legal costs and taxes will deduct from the bottom line.

Do not forget to factor in future expenses. For example, if the company needs to purchase new office equipment every three years, then the discounted value of those expenses should be included in the forecasted financial projections. Of course, the figures are only estimates, but they are important benchmarks that can be used to measure the company’s progress toward achieving their goals.

Every time that I read a new business plan, my first step is to read each sentence out loud. In order to stop my mind from automatically filling in the correct spelling and grammar, I start by reading the last sentence on the page and working my way backward to the first sentence on the page. If you want to be 100 percent certain that there are no spelling errors, then consider hiring a professional editor to review your business plan.

Although some people think hiring a professional editor is “over the top,” the reality is that the most competitive firms have a professional editor review all of their documents for accuracy. If a bank or investor reads a business plan with typos, they will start to wonder if the entrepreneur is competent enough to run a successful business.

One of the final mistakes that students and startups make is falsely assuming the values of their investors and the values of their end-users, with some of the most common false assumptions being about their political or religious affiliation. This can be game over for successful companies, so startups should be especially careful.

Several examples exist of people that falsely assumed that their opinions were not controversial or were held by the majority. For example, Matt Harrigan, CEO of the startup Packetsled, stepped down after his comments about President Trump.

One piece of advice that my dad gave me can be helpful for writing business plans: “Opinions are like armpits. Everybody’s got them, and they all stink.”

The main point is that entrepreneurs and students who are writing a business plan should do their own research about the background of their potential investors and lenders. This ensures that you will have as much information as possible before pitching or handing over a business plan.

Once you have finished writing your business plan, it is a good idea to send it out to at least three people before showing it to potential investors.

Think of these three people as your board of advisors. Ask them to read the plan and look for logical gaps in the content. If one advisor recommends a change that you disagree with, do not ignore his advice. Instead, ask the other advisors for their opinions and then make a decision. Edit your plan according to their constructive criticism, and thank them for their help.

Danielle Hendricks is an academic mentor at ACAD WRITE. In her free time, she is known for writing outgoing and funky pieces about the startup scene in Santa Fe, New Mexico.