Are You Treating Your Long-term Employees Well?

A recent post You Probably Mistreat Your Best Clients, by Tim Berry on his Planning Startup Stories got me thinking about a corollary … Do businesses treat their new hires better than their existing long-term employees?

Berry asks: Do your long-term loyal clients get the worst treatment? Do they pay the highest rates? Do you take them for granted? Do you give new customers better rates than existing customers?

Many pundits, organizations, governments, universities, authors, bloggers, and companies are proud to announce to one and all that “Their employees are their most valuable assets.” But is it really true? Do they really treat those employees as most valuable? Ask yourself the same questions, but substitute employees for clients and customers.

Do your long-term loyal employees get the worst treatment?

Hear more about human resources and conflict resolution with Peter and Jonathan on the thirteenth episode of The Bcast, Bplan’s official podcast (at 22:32):
Click here to subscribe to The Bcast on iTunes »

Do they get paid the highest salaries or the lowest? Have your people’s salaries kept pace with inflation and the cost of living?  Do your most senior employees have less spendable income now than when they were hired? In some companies, especially those teetering on the edge of the cash flow abyss, it is entirely possible that they are now in violation of Wage and Hour laws because Federal and State Minimum wage amounts jumped ahead of what some people make, especially as many companies chose to forgo employee raises in 2009.  That’s easy to test, for yourself: take the suspect salaries and compare them to the minimums.

Do you give new employees better salaries than existing employees? This one is prevalent in many businesses. It’s not that companies intentionally set out to short-change their long-term employees. It’s just that COL raises never keep pace with inflation, but new employees seek jobs with starting salaries commensurate with the current job market. The loyal, stable, current employee suddenly finds that the new hire, often in a lower tier in the organizational structure, is being paid more than they are, after putting in years of service building a successful company. And here’s a good test of that one: if you had to hire a new person to replace your existing one, would you have to pay more than their salary, or less?

Does it cost more to get a new employee or keep an existing one? Most companies know that the cost of losing an employee, and recruiting and training a new one, is very high. That’s in the business literature everywhere. Still, as a reminder, this is a paraphrase of a marketing axiom that it costs more to get a new customer than to keep an existing one. This can apply to employees as well. Remember, in this context, that there is the productivity lost when the employee is no longer present. Next come the costs for advertising, screening, interviewing and filling the position. Then there are the losses during training periods, where you have two people (trainee and trainer) working at less than peak performance. In some cases the company loses skills and knowledge that can never be reacquired.

Those loyal long-term employees can save you from Santayana’s Law of Repetitive Consequences, i.e., “Those who cannot remember the past are condemned to repeat it.” A “new” hot marketing program idea, for example, may turn out to be a complete waste of time and money … just like the last time it was tried … reinventing the flat tire, as it were … if there is no one left in the company who remembered when it flopped before.

Your long-term employees are the folks that helped you start up and grow your company to where it is today. They were key to the foundation of your venture, and now provide continuity between where you have been and where and what you plan to become.

————————————–
A message from Palo Alto Software’s CEO  Sabrina Parsons: Steve is right! And the good thing is, as a long term employee who retires today,  Steve was a very welcome part of the team who will be missed. A message from Steve about retiring:

“What a long strange trip it’s been…” Ok, so I’m not part of the Grateful Dead –“I’m not dead yet. Too old to rock ‘n’ roll; too young to die.” — but I can certainly be one of the Grateful Retired.

Thanks to all of you for your friendship, your encouragement, and for laughing at my awful puns. 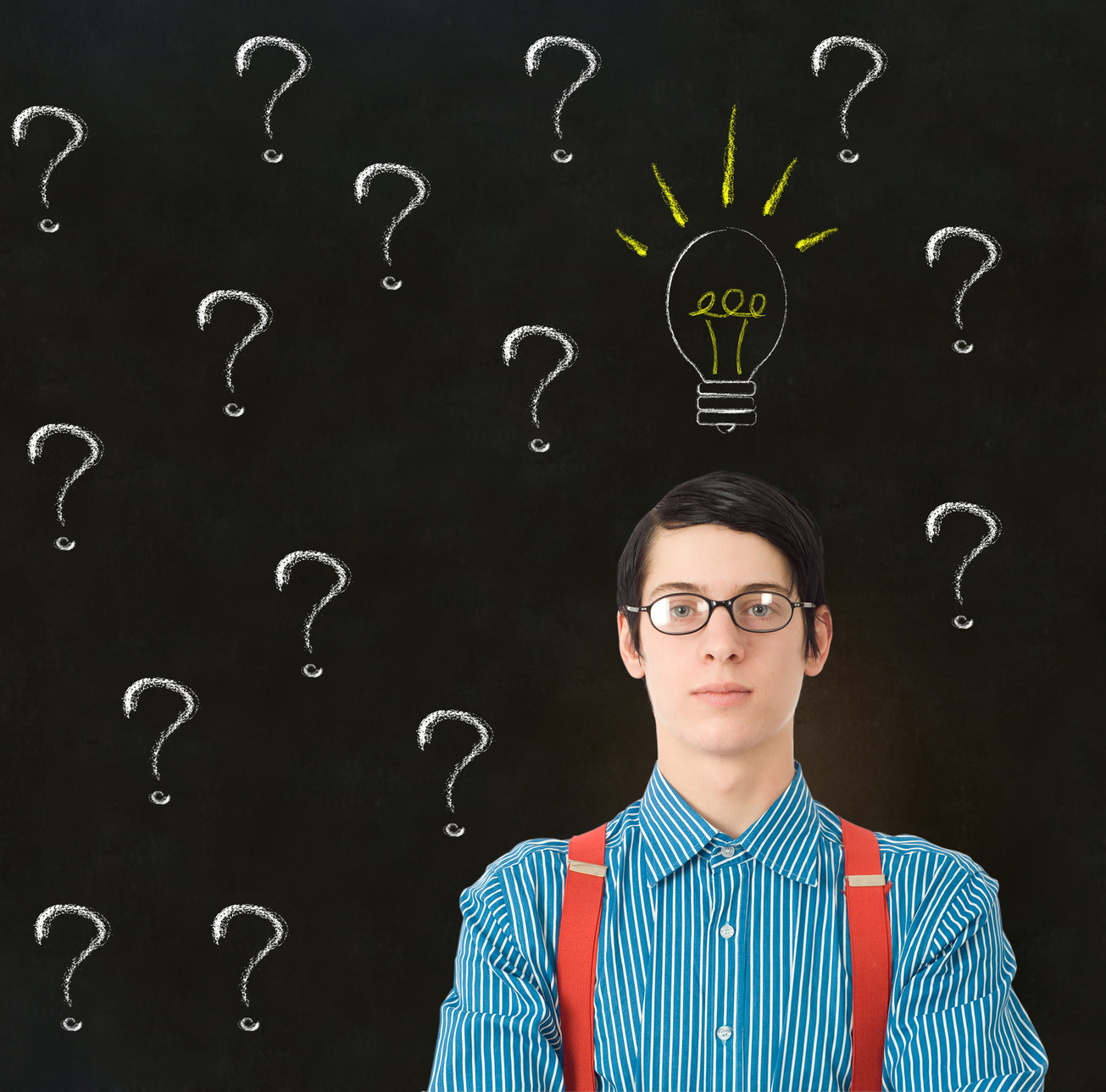 Putting Out Fires with Troubled Employees