11 Quotes on Leadership and the Art of Leading Well

Are great leaders born to lead, or have they learned what it takes to be great?

Included below are 11 quotes from some of history’s greatest known thinkers and leaders on what it takes to lead well. Featuring quotes from Abraham Lincoln, Homer, Vince Lombardi, Mother Teresa, Martin Luther King Jr. and more. Do you have a quote you’d like us to feature? Tweet @Bplans, and we’ll add your quote to our list of submissions. 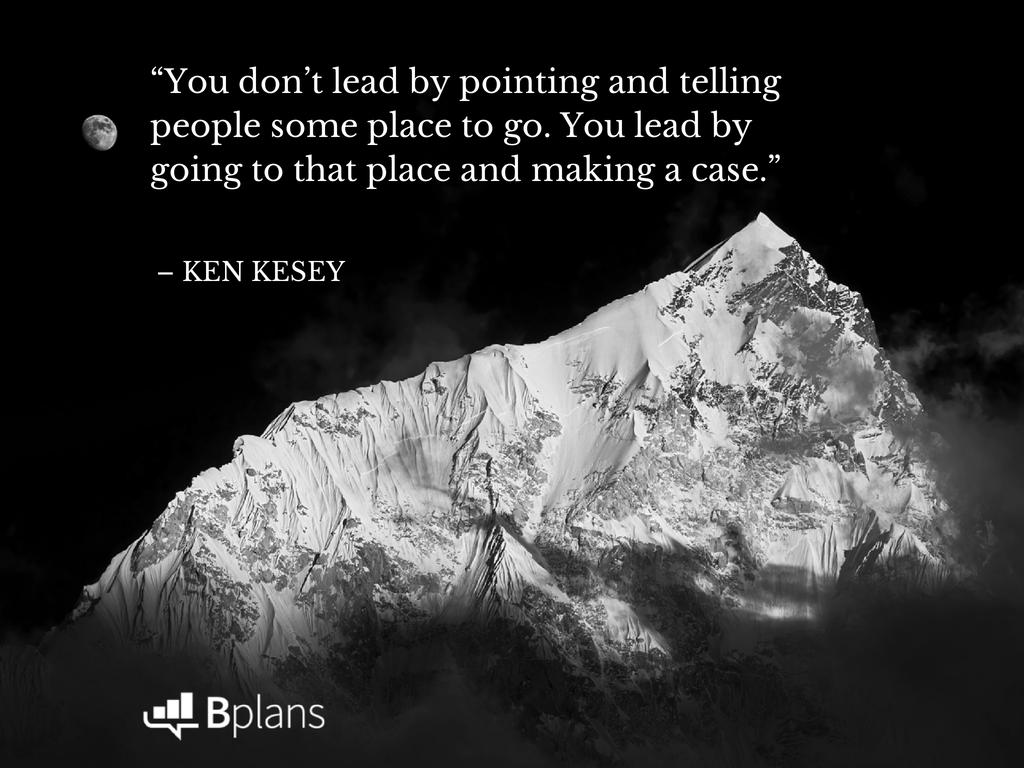 “You don’t lead by pointing and telling people some place to go. You lead by going to that place and making a case.” – Ken Kesey; Tweet this! 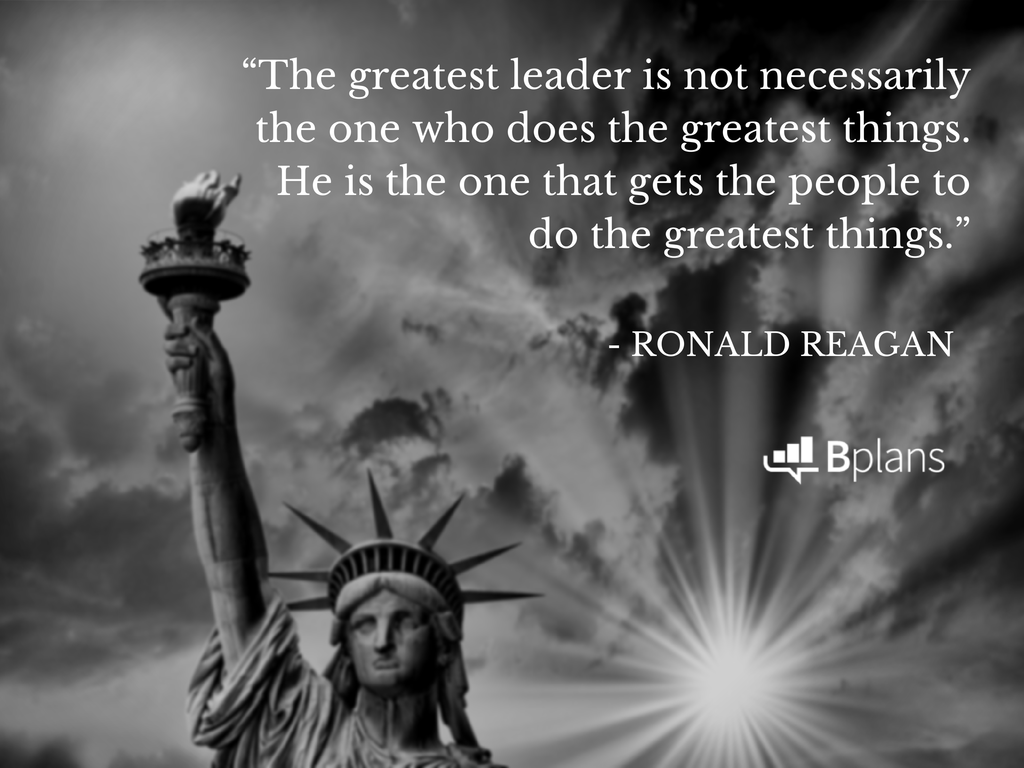 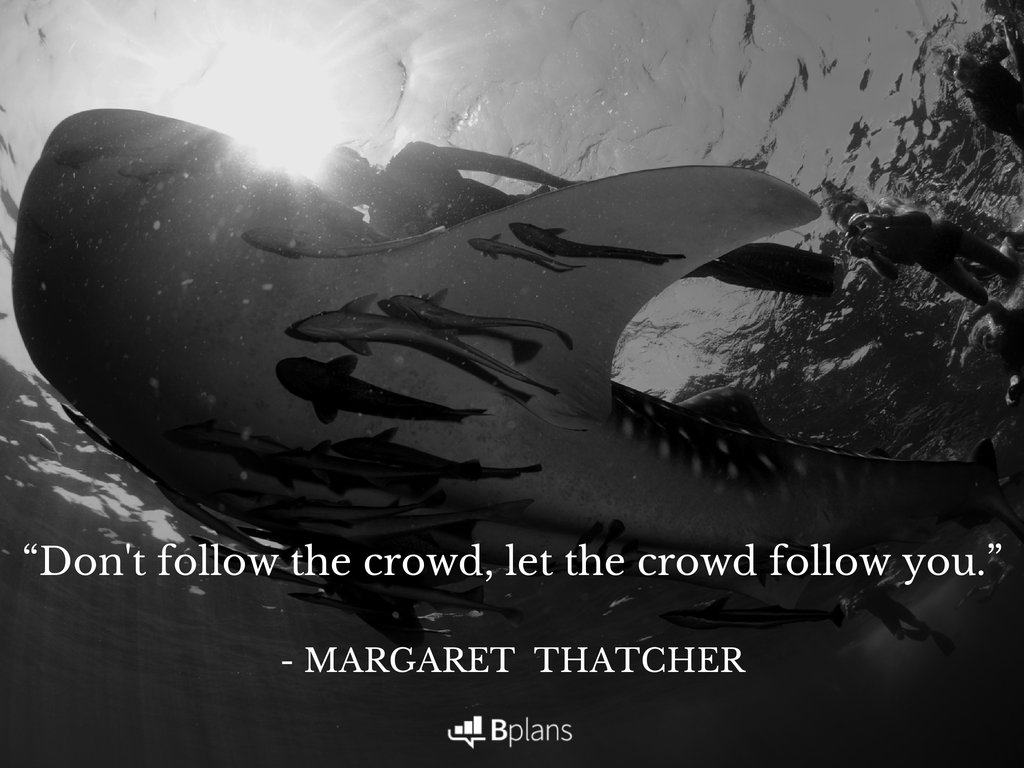 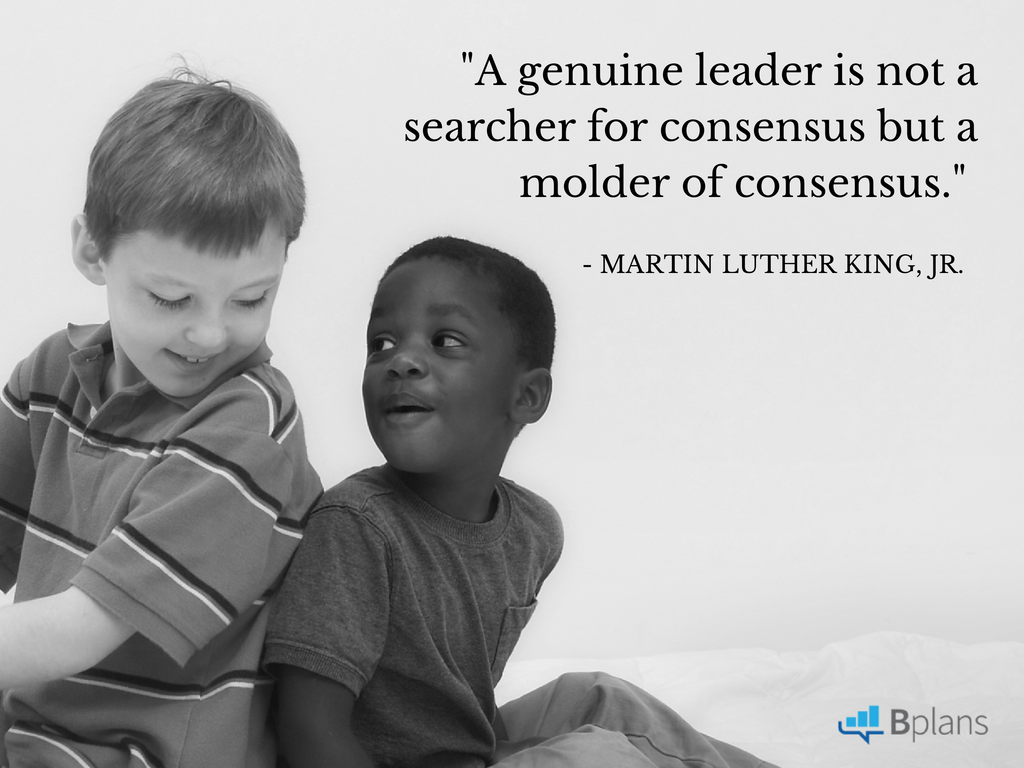 “A genuine leader is not a searcher for consensus but a molder of consensus.” – Martin Luther King, Jr.; Tweet this! 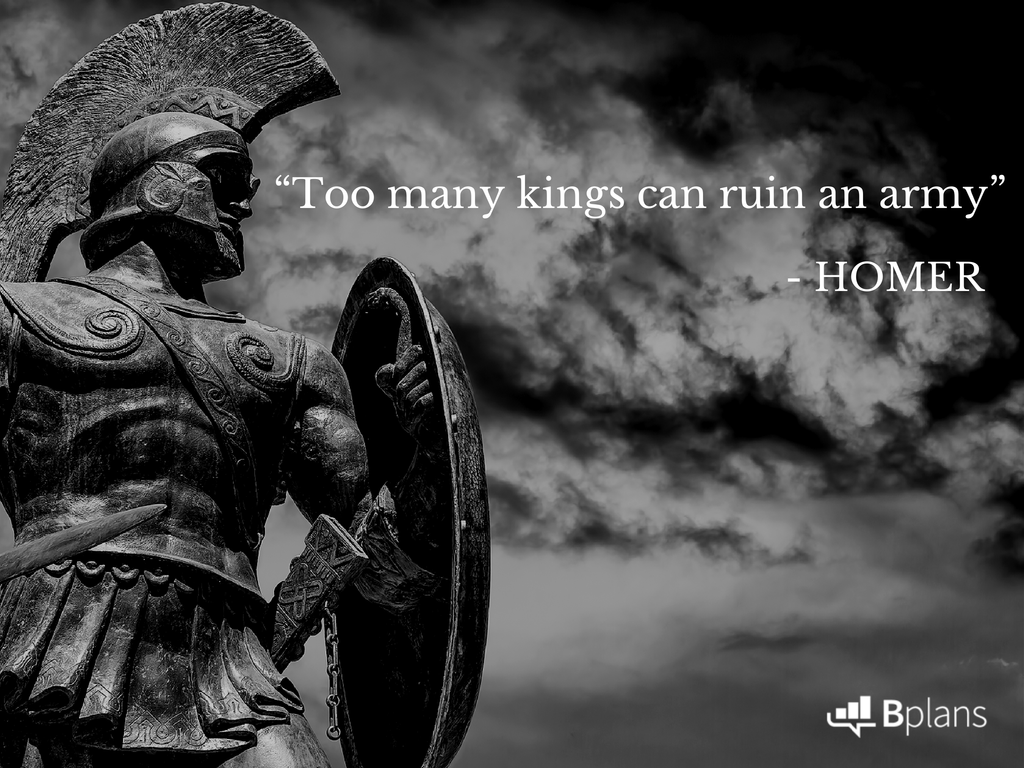 “Too many kings can ruin an army.” – Homer; Tweet this! 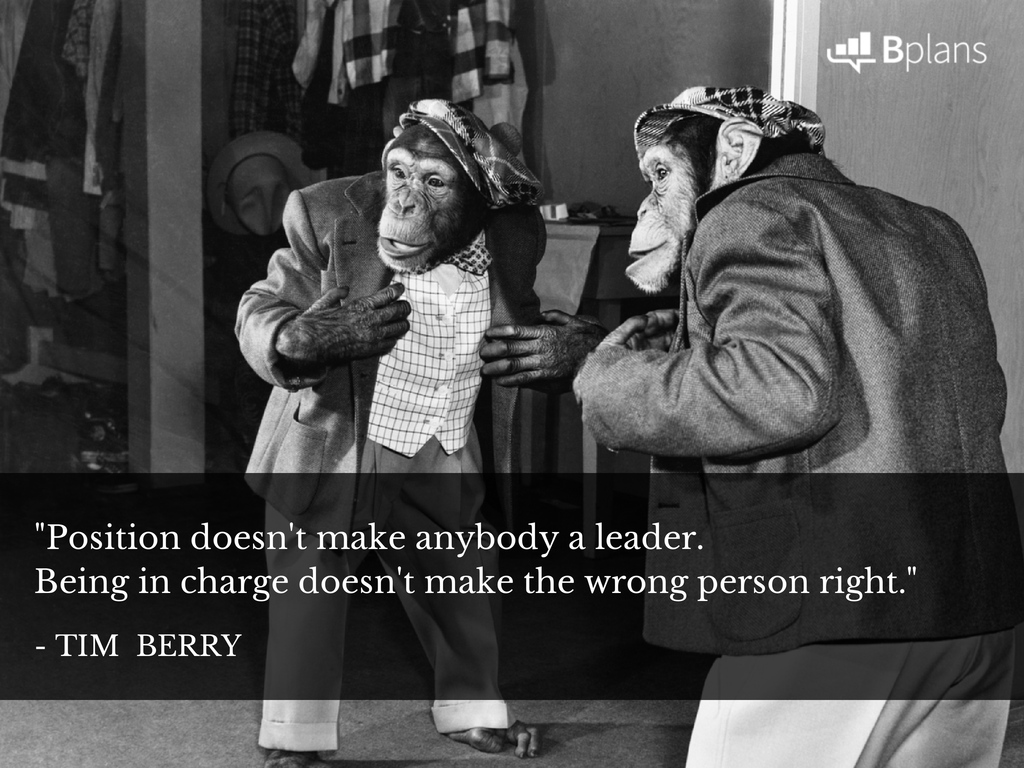 “Position doesn’t make anybody a leader. Being in charge doesn’t make the wrong person right.” – Tim Berry; Tweet this! 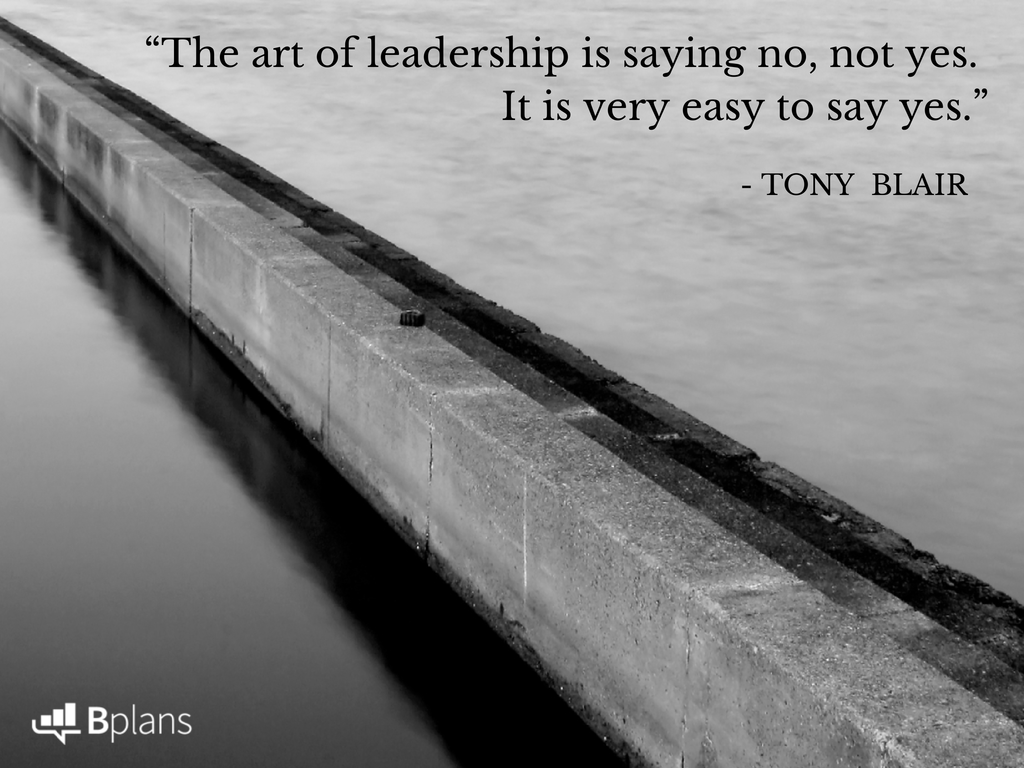 “The art of leadership is saying no, not yes. It is very easy to say yes.” – Tony Blair; Tweet this! 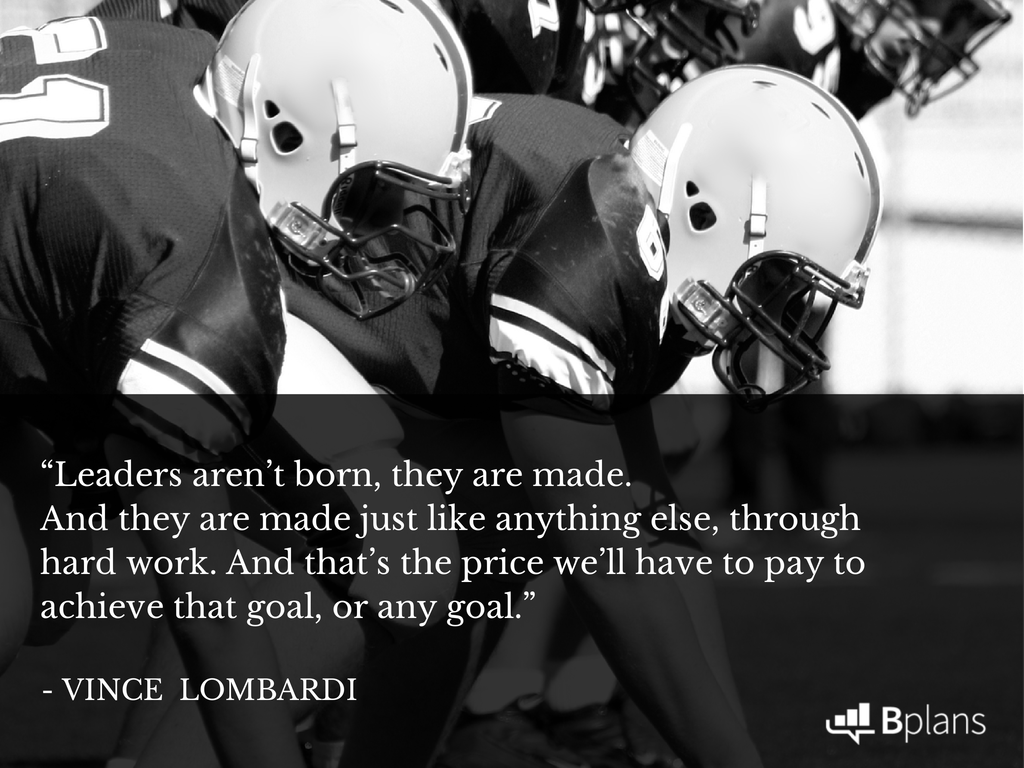 “Leaders aren’t born, they are made. And they are made just like anything else, through hard work. And that’s the price we’ll have to pay to achieve that goal, or any goal.” – Vince Lombardi; Tweet this! 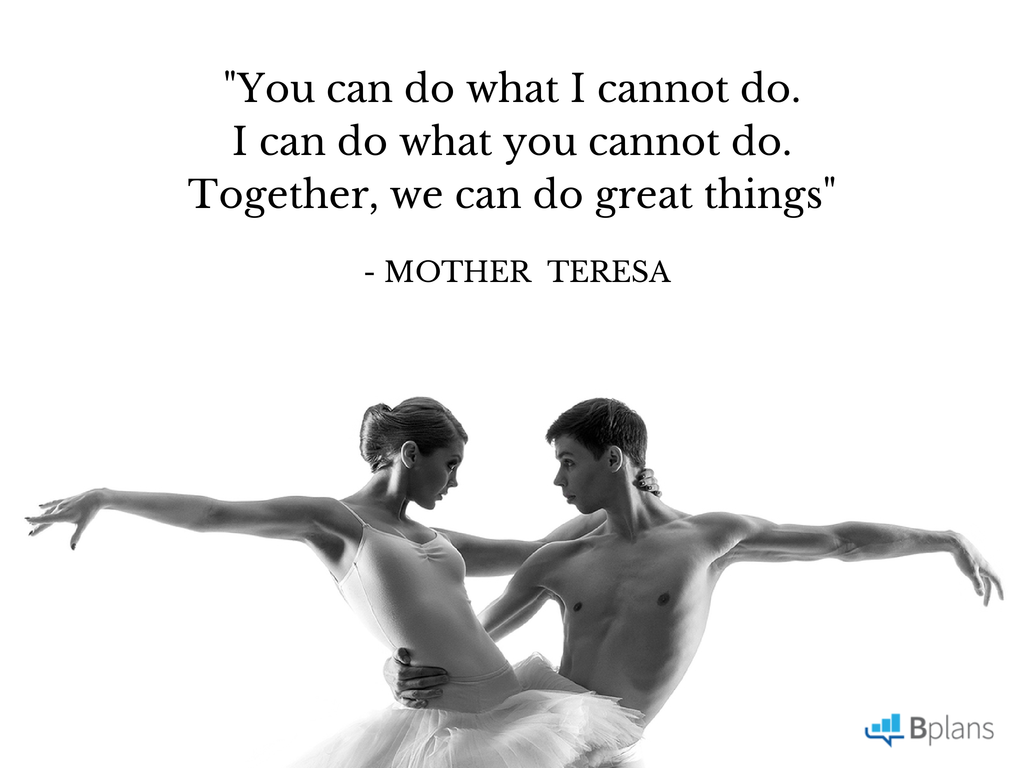 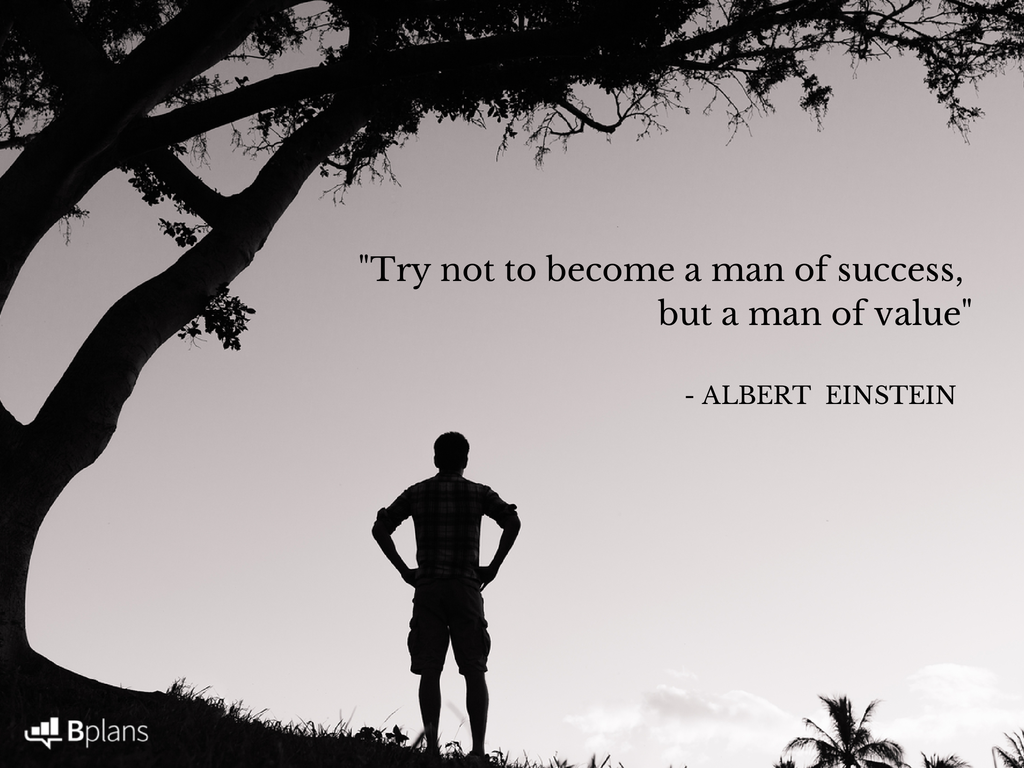 “Try not to become a man of success, but a man of value.” – Albert Einstein; Tweet this! 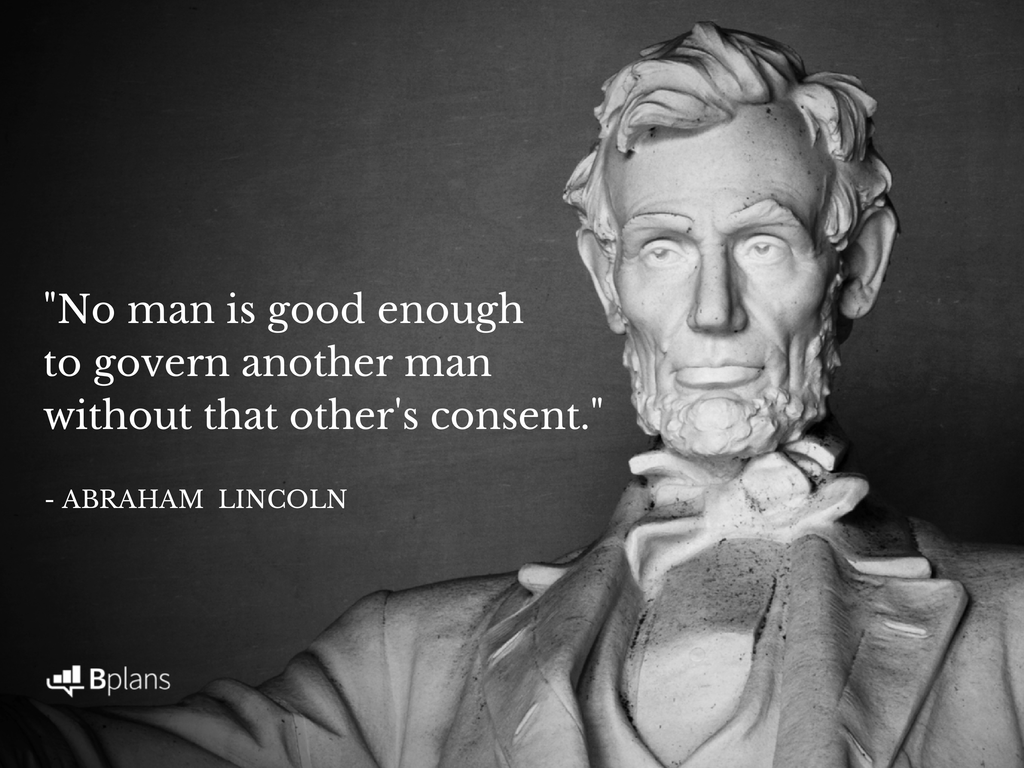 “No man is good enough to govern another man without that other’s consent.” – Abraham Lincoln; Tweet this!