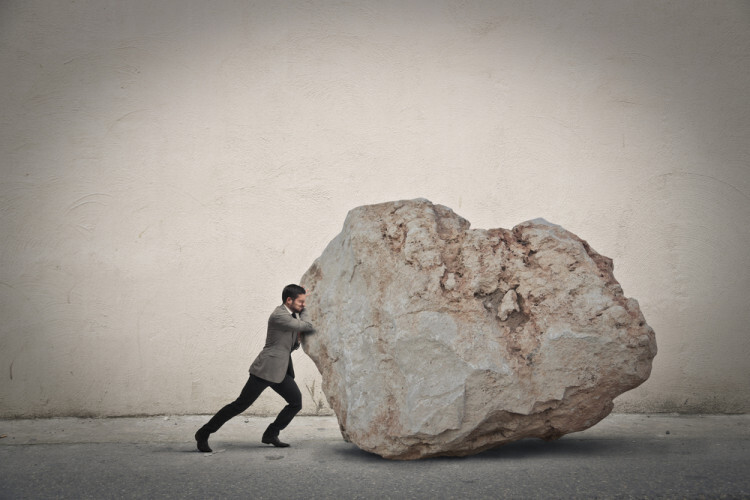 Is it reasonable, or acceptable to indicate the value of time invested in the form of a cash value as a “Startup Expense” Investment?

This issue is called “sweat equity,” and it comes up a lot.

Obviously, fairness is vital. Both partners should believe in the deal, and both should feel fairly treated. Both have to respect what the other partner contributed. Otherwise you’ve got a long-term disaster waiting to happen.

Whenever you can, you should always deal with these issues before contributions are made. Talk it out before anybody puts in either the time or the money. Both time and money are frequently worth more before they are spent than they are afterwards, when the spender can’t get them back. If either the time or the money is undervalued by either partner, then don’t go forward.

However it seems like in your case both time and money are already spent and now you’re negotiating a deal. Better now than later, always. You don’t want to start a company based on unfair ownership structure.

The best way to do it is the simple way, with shares of ownership. Talk it out between the partners. Decide what a fair recognition of sweat equity is, and give that partner a fair proportion of total ownership, which is usually a matter of stock. You don’t have to have millions of shares, I’ve seen companies started with 100 shares. Give fair shares to both partners.

You can invent fake money to tie into sweat equity, but there are problems you should be aware of:

LivePlan can handle this however you want to, the software doesn’t care, but you should be aware of some of these extra considerations.

And if you decide to handle this the simple way, with who owns how many shares of stock, the good news is that while that subject should be covered in text, it doesn’t affect the direct financials of the company. “Paid in capital” does, of course, and that’s what the investment input is. But who owns how many shares of stock doesn’t affect cash flow, income statement, or balance sheet, so it is dealt with in text only.