So you have a great idea for a business, right? This is the one that will change everything, and put you on the map. You’ll become a sought-after investor, or maybe you’ll buy a vacation home in a sunny, tropical locale and bask in your newfound fame—and it’s all thanks to this game-changing business idea.

The thing is, how do you know it’s really such a good idea? Keep in mind, the world is full of people who want to succeed in business.

To find an answer better than “gut instinct,” we talked to successful small business owners about how they hedged their bets, and the answers were creative and easy to implement.

Here are six things you can do to figure out whether or not you’ve got a good idea.

See Also: How to Validate Your Business Idea

1. Ask a group of colleagues, mentors, or advisors

You probably have people in your life, particularly if you’ve worked with them on business matters before, that you think of as trusted colleagues or advisors. If you have a business idea you’d like to test out, consider asking these people for their honest feedback.

Melissa Mesku of New Worker Magazine told us that her co-working space was a great venue for discussing business ideas. “Just by being there, I have daily access to others from all walks of life; running ideas by each other is a daily habit,” she says. Since working in this collaborative environment with a community of talented professionals in other fields, she’s successfully started a web design studio and magazine.

What if you’re just starting out and don’t know anyone in business? Where there’s a will, there’s a way. “Mentors can be people in your same field, or even free mentors or business advisors through the SBA (or other agencies), but the value of getting a professional’s opinion on your idea can not be emphasized enough,” advises Blair Nastasti, CEO of Media Moguls PR.

These are people who have been where you are and know the ropes. Their mentorship and advice can be the difference between unknowingly going ahead with a failing project or making critical adjustments that could lead to success.

See Also: How to Come up with Hundreds of Business Ideas 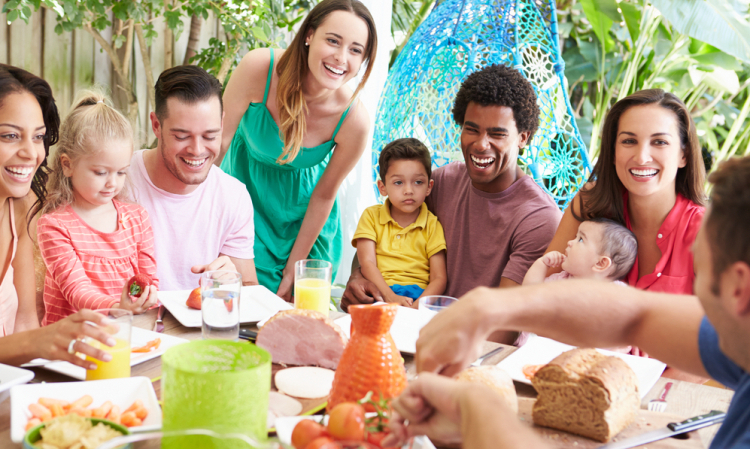 Certainly connect with your fellow professionals, but don’t underestimate your inner circle. Cultivate a group of savvy and smart personal connections that enrich your life. Reach out!

Amy Olson, the founder of Kuhfs, a company that sells boot accessories, told us: “My group of friends became my prototype testers and proof of concept testers for months. With each re-design I would pass the prototype out to my friends and they would wear them out and report back to me.” Through feedback from her friends, Olson was able to tweak the design over time until it became just the product that met their needs, and she was able to branch out into a wider market.

Two successful entrepreneurs in two different countries let us know that putting up public ads on free sites to form focus groups was easy and effective. Everyone has to do some kind of market research to test their business idea, and this method is accessible and inexpensive.

The CEO of Toronto Vaporizer, Nima Noori, set up test ads of Kijiji (Canada’s equivalent to Craigslist). He advertised that he would do local drop offs around his general area for those who wanted a quality product quickly.

“I figured that this would be an easy and cost-effective way to assess the demand for these products in my local area. The same day these test-ads went up I got multiple inquiries and at this point I hadn’t even purchased inventory! This was the green light,” he says.

Peter Friis, CEO of ESSIO, makers of a spa-inspired shower head diffuser of essential oils, used a similar tactic to test his idea. He placed an advertisement for a focus group on Craigslist and offered to pay people in either cash or product for their participation, with the caveat that they had to fill out a user survey.

“The response and results were incredible and truly helped us validate our business idea. More than 100 people signed up and of those that completed the test more than half wanted to be paid with product refills. That was when we knew we should get to work,” he relayed. 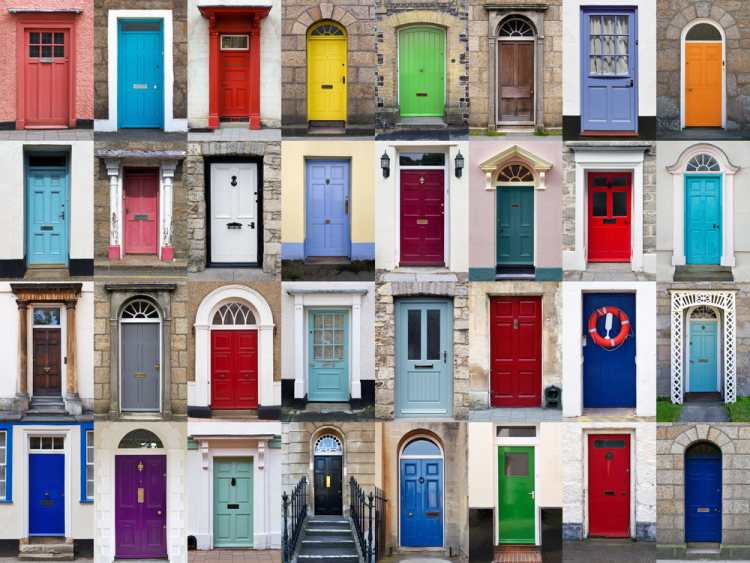 You might want to knock on a few doors.

Grassroots campaigns usually refer to people getting out into their communities physically, to talk to people directly about an issue or cause. From going door to door to setting up a booth during the block party, it’s one method that was often used in the pre-internet era to gather a lot of data.

This old school approach is a great idea for those who are starting businesses in established and close-knit neighborhoods. If your business idea is for a storefront or restaurant in a specific area, getting out onto the streets and directly asking what the locals want and need is a great way to get a sense of what will be successful there. It’s a bonus that you’ll get to know your neighbors and ingratiate yourself with the community.

“We had contemplated opening a café in an older up-and-coming neighborhood. I went door to door with a list of questions I wanted answered. I walked some miles, met loads of people and by doing it face to face got a far better understanding of what the neighborhood wanted, needed, and what the long term vision was,” says Katy Kassian of Buffalo Gals Mercantile.

5. Be your own guinea pig

Some business ideas require a human guinea pig or person willing to volunteer to use the product or perform the service. Who better than yourself to see if your idea works? This approach won’t work for everything, but if you can start small and test your idea out solo, you’ll save time and money you would’ve spent involving partners or focus groups.

Annalisa Berns, a private investigator who specializes in pet search and rescue, told us that when it came to testing her business idea to help find lost pets, she simply jumped in and started doing it. “I kept my ‘day job’ and worked lost pet cases on the weekends and evenings. I funded and tested my business by volunteering and taking donations,” she recalls. It became clear that there was demand for the service and that the business idea was successful.

This one can require a small bit of capital, but we’ve been told the results are worth it. Bryan Clayton of Green Pal, a landscaping service, told us that running some quick and inexpensive test ads with either Google Adwords or Facebook can answer the all-important question, “Does anybody care about this business idea?”

“They could run an ad on Facebook, then target that down to the geo they are considering and also who their target market would be. Then by measuring the click through rate on the ad, one will be able to discern very easily if there is any demand for their business idea,” Clayton says. This can be a big time-saver for an entrepreneur, as they can be able to avoid going forward on dead-end business ideas, and get a jump start on ones that are generating interest.

See Also: 10 Ways to Turn a Business Idea into a Reality

These are six approachable options that entrepreneurs have used successfully to gauge the validity of their business ideas. Why not take a page out of their books and give one of them a try? Maybe that way, that vacation home will be within reach sooner than you’d think.

Have you tested a business idea? Did any of these methods work for you, or did you come up with a creative idea of your own? Tell us how it worked out!