Good morning and Happy Black Friday! Another year, another Thanksgiving, followed by today – Black Friday – a major holiday shopping event in the United States (and outside of it), with most retailers featuring big discounts, crazy opening hours, and special offers through out the holiday weekend. Last year, Thanksgiving weekend saw 54.7 billion in retail sales and even more the year before.

This year, Black Friday is expected to gross a even more, with over 100 million people shopping. If you’re open to ideas, be sure to take a look at our list of our favorite deals this year (featuring some stock photography modeling by yours truly!) to find some awesome stuff to buy for your business.

Since you just might be among the shopping droves today, I’ve collected some of the most interesting business news from around the web – be sure to read this post while you’re waiting in line to pay! 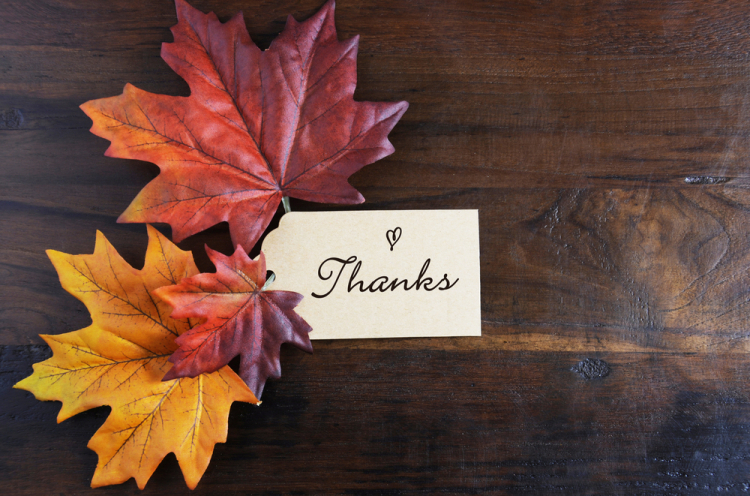 There’s a lot to be grateful for.

In today’s incredibly busy, globally interconnected world, it can be easy to unintentionally start taking things for granted. Given that Thanksgiving was yesterday, now’s a good time to stop for a minute and consider what we, as the human race, have collectively to be thankful for.

One striking thing that few of us consider in our hectic day-to-day lives is just how much better overall quality of life is than it has ever been in any other point in history. Forbes reports that in the last 50 years, infant mortality rate is down two fold in developing nations and five times over in the first world; world hunger has dropped; and almost 90 percent of all children in the world are now enrolled in elementary school. The New York Times also reported just two months ago that violent crime has drastically dropped in the United States in the past 20 years.

Between our long life expectancies, medical breakthroughs, and the everyday miracles of things like the internet, digital photography, and air travel, we are living lives that would have seemed like a dream to people growing up just a few generations ago. So, this morning, this holiday season, and really all year round, take time to pause and be thankful for the things you have and the comparative good fortune of being born into this era.

Because a) why not? and b) some people would like to do some of their holiday shopping small scale and local. Black Friday is great and all, but if you’re only going to hit the big box stores, you could be missing out on a number of unique things that small businesses are offering. And of course, supporting the your local community and local economy really is something worth doing.

Here’s some feel good news for the feminists (men and women) and supporters of women in business out there:

This should cheer you up if you’re a feminist, an entrepreneur, both, or a person of any age just starting out who needs encouragement! You’re welcome. 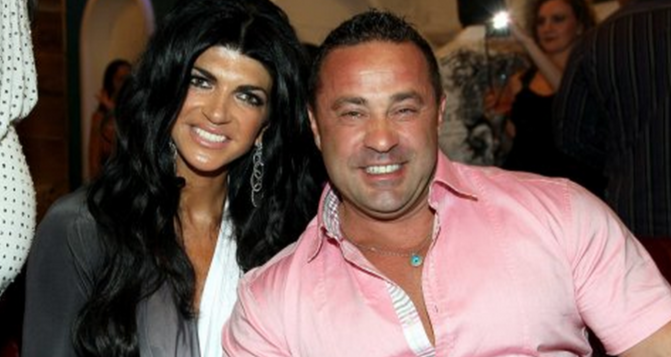 Business Insider reports that Air BnB’s global head of hospitality, Chip Conley, has said that he would like to see the company win the Nobel Peace Prize. Yes, really – the prize that is given to international activists who place their lives on the line, sometimes on the daily, for the good of people who are being enslaved, incarcerated and abused.

All snark aside, Air BnB is a great company that really is helping relations around the world in its own way. That said, they should probably stick to doing that, instead of prepping a trophy cabinet.

5. Have you heard about these Uber awkward PR blunders?

I couldn’t resist the pun. Uber, the transportation company that rapidly rose to stardom, has been in the news lately, for slightly less glamorous reasons after a series of public gaffes.

From company executives talking of investigating the personal lives of journalists who don’t view their company favorably, to a raunchy French Uber post that had many customers reaching to delete the app, they’ve really been stepping in it lately.

These PR blunders are good reminders of the mistakes you want to avoid making as a business, regardless of your size. Uber’s current public image reads as list of public relations “don’ts”.

6. Real Housewives of New Jersey couple are sent to prison for tax fraud

Last month, Teresa Giudice and her husband Joe Giudice from the reality TV show, Real Housewives of New Jersey, were convicted on a series of fraud charges, including tax evasion, and sentenced to 15 months and 41 months in prison, respectively. Teresa maintains that she was completely out of the loop on the family finances and did not know this was going on.

Danetha Doe, a business strategist with an excellent blog full of financial advice, has written a fascinating and useful take on the issue. I definitely suggest reading it if you and your spouse or partner aren’t open with each other about finances. 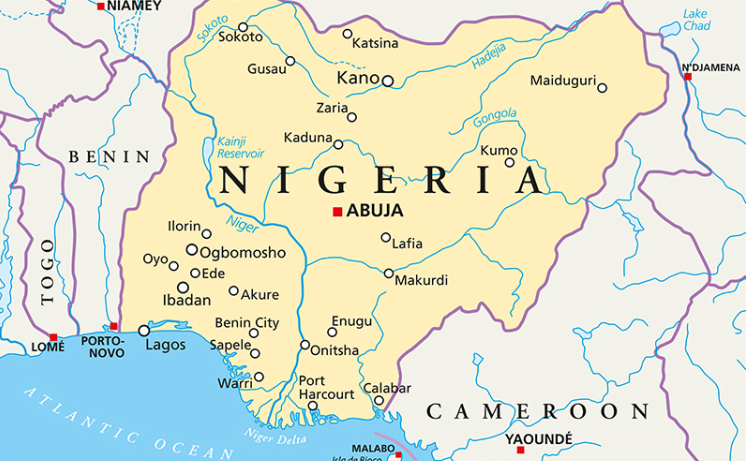 Mall for Africa is on a quest to bring online shopping directly to the doors of those that might previously never have had access.

Just in time for an upcoming new year, here are some things you may want to keep an eye on.

7. Women can now be attorneys in Saudi Arabia

While in other nations this has long been the case, for the very conservative kingdom of Saudi Arabia, the first female lawyer and the first woman-founded law firm are indeed a novelty. Bayan Mahmoud Al-Zahran became the first female lawyer in the country last year, and opened her law firm in September. Al-Zahran is going to focus on labor and women’s rights cases, and was recently named one of the world’s most powerful Arab women. You go girl!

If this topic interests you, take a look at our list of books to empower women. Maybe you can get a good deal on one today?

The Cleveland Clinic is one of the foremost medical institutions in the United States. Each year they publish a list of fascinating medical breakthroughs they think will be game changers in the coming year. This year’s list is no exception, featuring such amazing things as a Dengue Fever vaccine and others. Dengue is transmitted by mosquito bites and is incredibly dangerous and often fatal, killing 20,000 people per year. Other innovations include new approaches to phlebotomy and breast cancer treatment.

Julie Krafchick, the founder of 500 Brunches, a Bay Area startup that was founded two months ago, told the San Francisco Weekly that her idea was a solution to a problem. While there are loads of dating websites, there’s no site that focuses on helping people get together just to make friends. So far, 500 Brunches has organized a few events a week. They’re only working out of San Francisco at the moment but who knows how long it is before the expand. In order to be matched to a ‘brunchmate’, you complete a survey that helps you find people you’re likely to ‘click with’.

I love brunch, and I find this business idea really intriguing. With the huge popularity of online dating, I’m definitely interested to see if this model of online friendship-making catches on anywhere else, or takes on new iterations.

If you’ve got an ecommerce business or are a consumer on the African continent, you know that online shopping can be problematic in Africa. From outdated payment methods and lengthy postal strikes, to the inability to reach really remote, rural locations, purchasing items online isn’t always easy or even possible.

Mall for Africa is trying to tackle this problem by being the middle man between retailers in the U.S., Europe and Africa, and the consumers. You sell or shop, and Mall for Africa handles the logistics, payments and delivery. Their focus is currently on Nigeria, which is Africa’s largest economy, but it will be interesting to see if this business model gains steam across the continent.

I hope we’ve been able to keep you entertained while you’ve been waiting. If you’ve discovered any other interesting stories, do share the news with us in the comments below! One of our obsessed staffers may be refreshing the page as they wait in line…

Our Favorite Black Friday Deals for Your Small Business

Our Favorite Black Friday Deals for Your Small Business