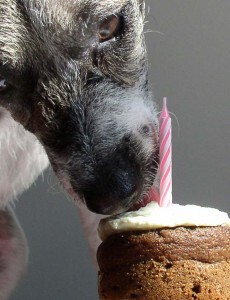 How many times have you thought “somebody should make…” or “why doesn’t anybody sell…”?

Palo Alto Software customer Kelly Chaney had a moment like that, but instead of just wondering why nobody was making cake mix for dogs, she decided to solve the problem by becoming the somebody who does. And so Puppy Cake, innovative and gourmet treats for dogs, was born.

“People, myself included, love their dogs. I imagined that many dog owners would want to provide their dog with a cake. I wanted to create a cake mix that was close to cake mix for people”  she explains, but with ingredients that were dog friendly, like carob in place of chocolate. The mixes are professionally packaged and like regular cake mix, require just an egg, oil, and water to create a finished cake or batch of cupcakes. They even include a yogurt frosting mix so you can top your dog’s treat just like a traditional cake. 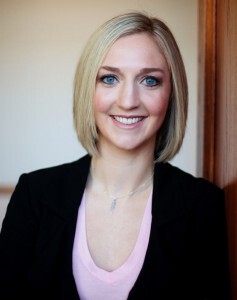 If Puppy Cake sounds familiar, it may be because you recently saw Kelly on the T.V. show Shark Tank. Kelly says she had been a fan of the show for years, adding “I have used the advice they give other entrepreneurs to help my own business. Auditioning for the show was a no brainer.”  While she didn’t get funding for her business, she did get national television exposure which was a boon for her business. ”

Appearing on the show was huge for Puppy Cake. We are still cashing in on the free publicity.” In fact, Kelly recently used the business plan she created with Business Plan Pro to pitch to a major investor who found her after seeing the show.

Kelly found that her biggest challenge in getting her business off the ground was her own inexperience. She started the company at the ripe old age of 21, and says “I thought I could do anything and that I knew enough to start a business. In some ways I was right – I could do anything and I did know enough to start a business, but definitely not enough to know how to run a business well.” For instance, she was able to secure a line of credit to finance the company fairly easily, and she found it was just as easy to burn through the money, primarily on inefficient advertising campaigns.

“I had no idea how difficult it was to make a dollar,” Kelly notes. “Perhaps it was my youthful naivete fueled by the American dream, but I really thought I would have $1,000,000 in sales in the first year. But it takes time to build a brand and reputation.” 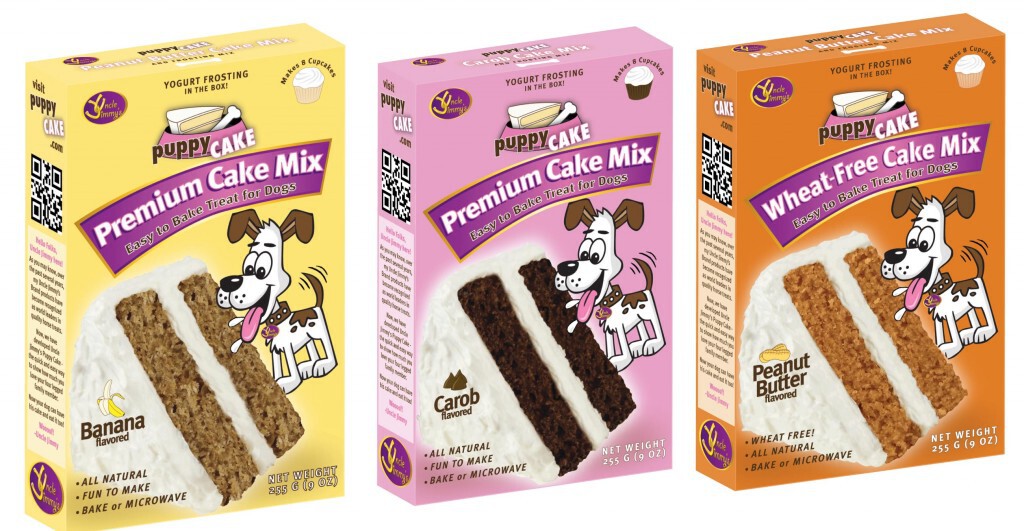 Kelly was quick to learn from her mistakes. “I got creative in advertising my business. I require all of my advertising campaigns to have 100% ROI and I have sophisticated ways of calculating the ROI before I make the ad spend.” Social media plays a big role in her efforts, she says, noting “It’s an excellent way to connect with my customers and fans of Puppy Cake.”

Puppy Cake has already seen great growth (sales jumped 250% from year one to two!) and Kelly’s future plans include getting her mixes into more retail locations. “I have no doubt in my mind that in five years, Puppy Cake products will be in every major retailer that sells pet products.”