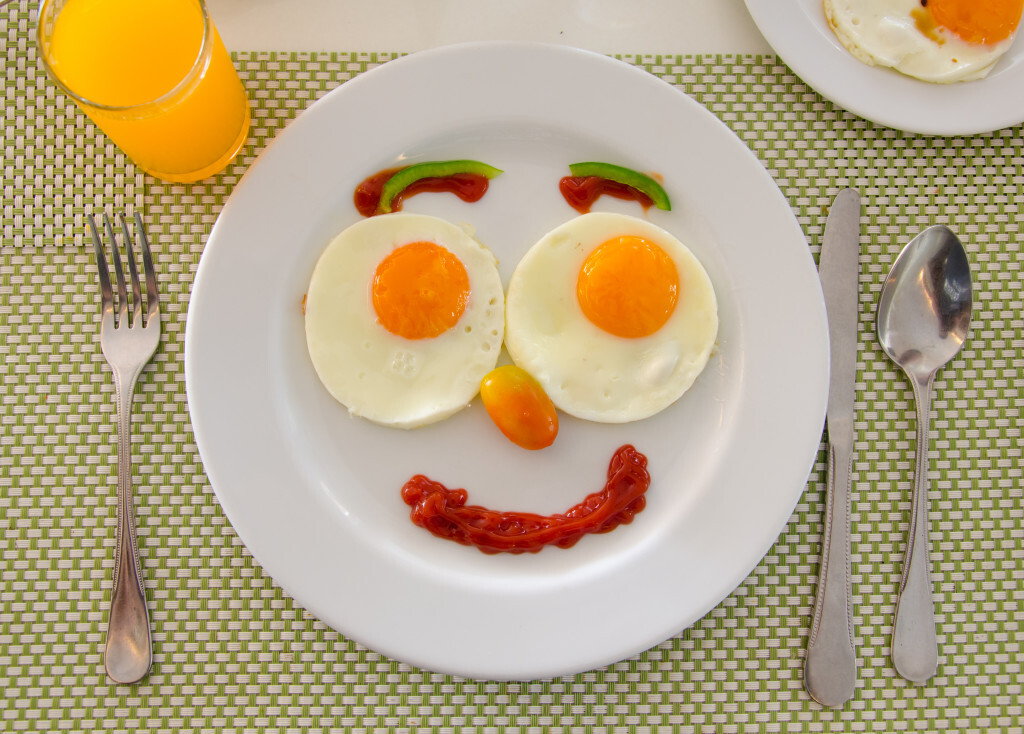 As noted in The New York Times’ “Corner Office” columnist Adam Bryant’s latest book, Quick And Nimble, the origin of the expression “culture eats strategy for breakfast” has mostly been linked to the legendary management thinker, Peter Drucker. However, there’s no proof that Drucker was the first person to make that statement. Though it would be nice to know who’s due credit, it’s not a necessary step towards reaping the benefits of its meaning.

Adam Bryant sums it up in his book by saying that “culture is the X factor that will determine who wins in the long run.” I really admire the simplicity of this, because what’s behind it allows for a robust conversation about people, and their impact on an organization.

Chapter 1 in Quick And Nimble is all about “Why Culture Matters,” and Adam hits the nail on culture’s head by saying:

“A successful culture is like a greenhouse where people and ideas can flourish—where everybody in the organization, regardless of rank or role, feels encouraged to speak frankly and openly and is rewarded for sharing ideas about new products, more efficient processes, and better ways to serve customers.”

Are you able to say the culture in your company measures up to this description? If not, you’ll definitely want to read the rest of Adam’s book so you can glean insights from the more than two hundred CEOs Adam has interviewed o how they build and foster a corporate culture that encourages and drives results—as well as attracts and retains top talent.

Making Culture Your #1 Priority: A Lesson From Zappos’ CEO

Having co-founded and been the CEO of two technology startup companies, I know the dangers of letting a culture evolve on its own. Whether you have two employees, two hundred employees, or two thousand employees, it’s important to develop some basic rules for how you will work together as a team. 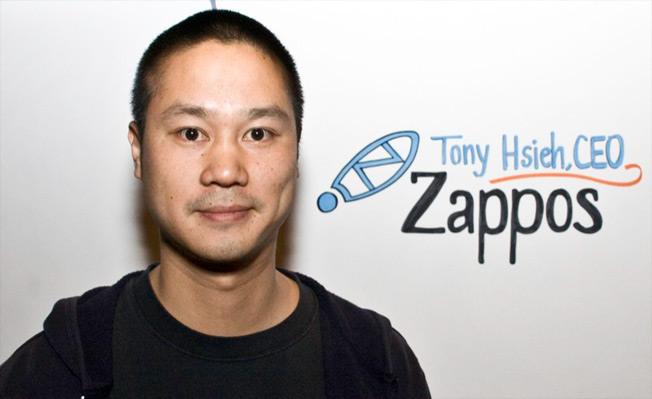 Tony Hsieh, CEO of Zappos.com, shared with Adam how his early experiences in the startup LinkExchange taught him about the dangers of not defining the culture early enough in the company’s development. Even though he ended up building a company and selling it to Microsoft for $265M, he wasn’t happy getting out of bed every morning and heading into the office.

Some may read this and respond with sarcastic sympathy by playing a small violin on your fingers for Tony, but it’s much more interesting to delve deeper and ask “why” he felt this way after building what—from the outside, at least—seemed to be a very successful company.

Tony described to Adam how early in the start of LinkExchange, when it was just under 10 employees, they were wrapped up in what I like to call “the dot-com stupor”. They were excited to work around the clock, they slept under their desks, and on any given day, they had no idea what day of the week it was. The lines between work and life blurred, and everything just kind of morphed together. They didn’t even think of “culture” or what it meant at the time—and their personal drive and momentum suffered as a result.

Sure, the company sold to Microsoft for hundreds of millions, but Tony shares that while they may have looked great from the outside, the real reason he and his partners ended up selling their company was that “the company culture just went completely downhill.” This is why, Tony told Adam, culture is the “number one priority” at Zappos.

That must have been a difficult thing for a founder to admit, but I admire leaders who not only admit to what they did wrong, but also tell others about their experiences with failure, in the hopes of passing along some quality lessons learned.

And that, my fellow entrepreneurs and small business owners, is what Adam’s book Quick And Nimble is all about!

Read along and watch our April 2014 webinar here.

Culture Tip of the Week from Adam:

“Create a culture that preserves the energy of new hires, and beat back the forces that make people shut people down and daydream about working someplace else.”

An entrepreneur. A disruptor. An advocate. Caroline has been the CEO and co-founder of two tech startups—one failed and one she sold. She is passionate about helping other entrepreneurs realize their full potential and learn how to step outside of their comfort zones to catalyze their growth. Caroline is currently executive director of Oregon RAIN. She provides strategic leadership for the organization’s personnel, development, stakeholder relations, and community partnerships. In her dual role as the venture catalyst manager, Cummings oversees the execution of RAIN’s Rural Venture Catalyst programs. She provides outreach and support to small and rural communities; she coaches and mentors regional entrepreneurs, builds strategic local partnerships, and leads educational workshops.