Don’t Let Anybody Work for Free

Here’s an insight for fairness: Always separate payment for work from equity ownership. I posted arguing with partners over compensation earlier this week, dealing with a real problem in a real company. I got a follow-up question to that today, offering more detail and asking for more detail in return. It’s messy. It also looks like a good illustration for the rest of us.

So hypothetically, assume four people named A, B, C and D. They each have exactly 25 percent ownership in the new company. They are all working in different ways, but one is semi-retired and doesn’t need compensation, another has been working a lot at night and is keeping their day job, and two others have no other income and want to get paid. The argument is whether getting paid for your work should reduce your equity share. Literally, the question is:

The right way to solve this problem is to have foreseen it and agreed what to do and gotten it in writing. Point one here, and this is me advising you, reader, so you don’t make the same mistake, is read my three vital rules for early-stage equity ownership from last month. The executive summary of that is: “Get it in writing.” It’s too late for these four because they’re already in operation. But I advise you not to get into similar messes caused by not talking these things out ahead of time. Apparently they divided up the ownership very carefully, but they didn’t specify who gets paid and who doesn’t. That’s really tough to deal with after the fact. It would have been much easier beforehand.

Ah, but in this case it is already too late for what they should have done, and they asked me to offer some advice on what they can do now, not on what they should have done earlier (that should-have component is for you, not them). So here’s what I say they might do now (As a disclaimer, I don’t know the people and I have just a description in e-mail; I’m making recommendations as an entrepreneur, not as an attorney or an accountant. This is hypothetical and sketchy):

This, by the way, is why I often cringe at the phrase “sweat equity.” Real sweat equity is what you build in your own company when you work it alone. As soon as other people are involved, working for free causes a lot of problems. It fouls up your numbers, which means you have a distorted view of the business. It can also cause a lot of tax problems. What’s more, investors don’t like it, either. 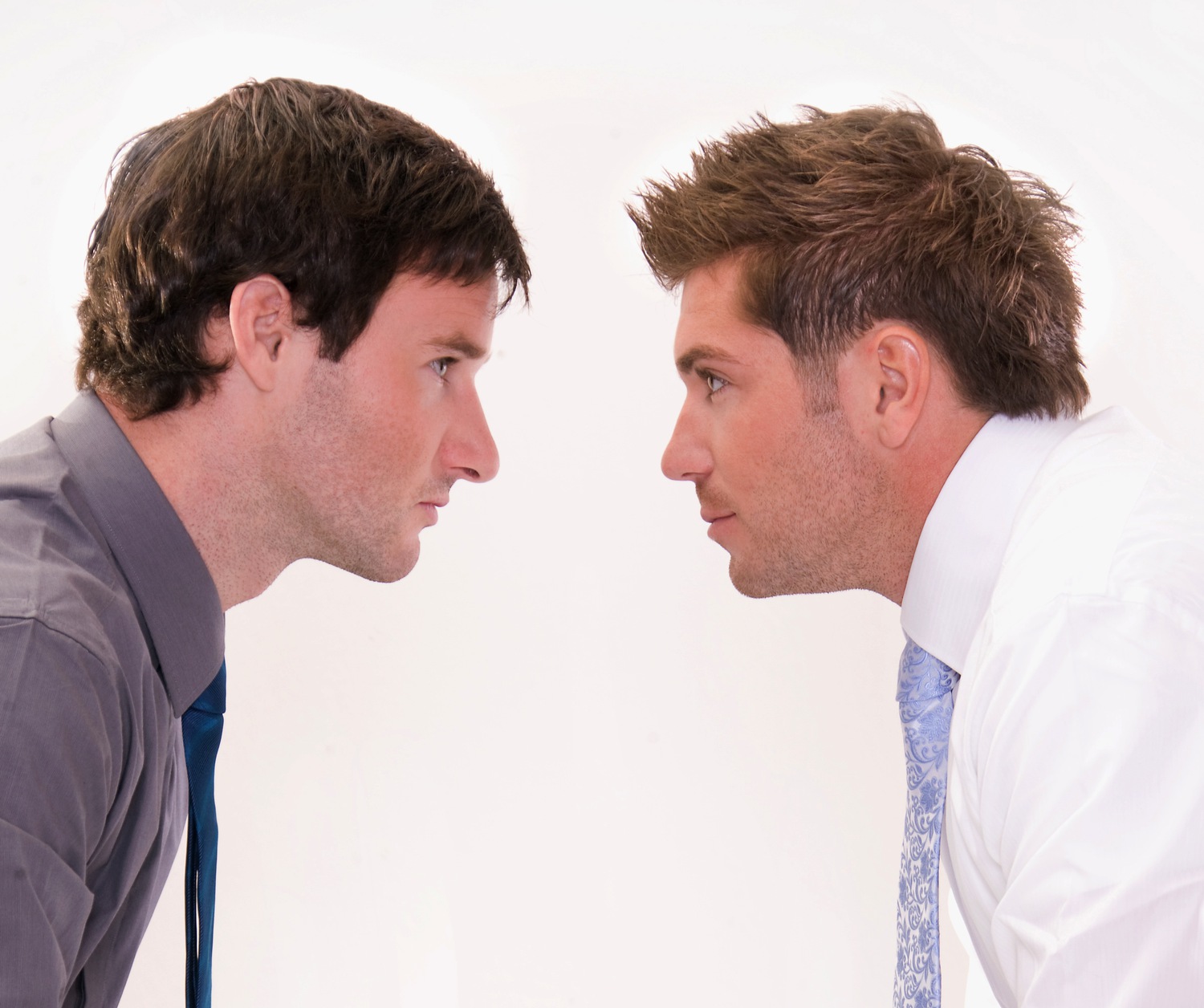 Arguing With Partners Over Compensation

How I Got My First Customer: I Traded Free Work For Paid Work

Arguing With Partners Over Compensation