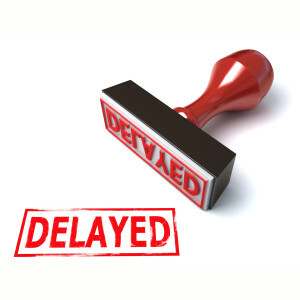 Businesses won’t be penalized next year if they don’t provide workers health insurance after the Obama administration decided to delay a key requirement under its health-care law, two administration officials said. via

The official announcement of the delay will be made later this week, according to the two White House sources. The decision to delay the employer-provided health insurance mandate until 2015 was made in response to “vehement complaints from employer groups” about the burdens of the new law, which was scheduled to go into effect on January 1, 2014.

The confusion among small and medium business owners surrounding the insurance mandate has been so great that Palo Alto Software and ThinkHR dedicated a full hour to the topic in last week’s Affordable Care Act webinar.

The 2010 healthcare law imposes financial penalties on businesses with more than 50 employees that fail to provide health insurance that meets minimum standards for coverage and affordability. Now, those businesses have an extra year (and more time with the state health insurance exchanges, scheduled to launch this October) to prepare for compliance.