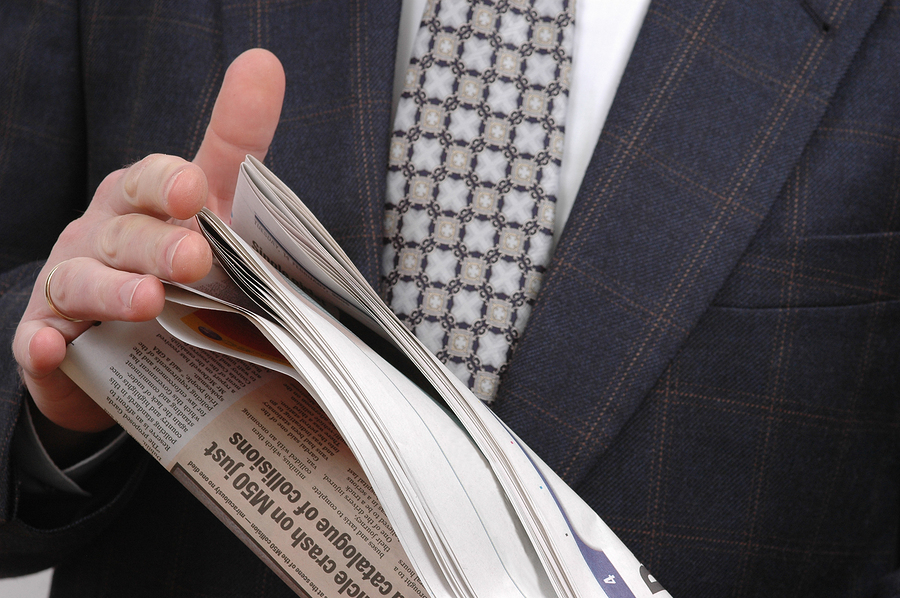 There are many year-end rituals, including time with the family, shopping online for sales, and making last-minute tax moves. As we settle into a new year, there are annual rituals too—and one of those rituals for business leaders is looking ahead and assessing the trends for the coming year.

If one of your rituals for the new year is looking forward, here are five business technology trends you should consider as you make your adjustments.

“We’re at that moment right before it takes off, and 2017 looks to be the tipping point,” says Tony Zhao, founder of a real-time communications firm Agora.io, which gives businesses the ability to seamlessly embed HD live-streaming video and interactive broadcasting into their app or website.

See Also: How to Choose Which Social Media Platforms Are Right for Your Business

Currently “big data” seems more of a buzz-phrase than a business tool for most firms. This could change in 2017 as cloud services make data easier to harness.

You no longer need to use complicated and overbearing software created for big businesses, like Hadoop, to use big data now. Services such as InsightSquared enable businesses to mine insight from popular business tools already in use, including QuickBooks, Google Analytics, Zendesk, and others. Other cloud services, such as Canopy Labs (which is free for up to 5,000 customers), deliver big data analytics for customer service as a price point that many businesses can afford.

While big data has been a trend for several years now, what sets 2017 apart is that this year, businesses will actually be using it.

Another trend that’s been making waves for years but will gain significant traction in 2017 is the Internet-of-Things (IoT). Hailed as the biggest thing since the internet, IoT is not a new trend. What’s new is that it will increasingly be applied to customer service as a way to differentiate businesses in a competitive environment where good customer experience is important.

One example of IoT applied to customer service is the connected car. With cheap sensors and easy cellular connectivity, car makers and now proactively monitor almost every facet of the driving experience, such as lights, tire pressure, handling, and so on. By taking this IoT data and combining it with notifications, car manufacturers and allied firms can help drivers know about upcoming maintenance needs, cheap gas on their ride home, upcoming repair needs, and tips for improving gas mileage, among other things.

While virtual reality might be stuck in the hype stage, despite the efforts of Google, Facebook, HTC, Samsung, and others, the outlook for augmented reality looks better in 2017.

Startups and digital nomads have shown that having a remote team works; you don’t need to micromanage your employees and force them to work the same hours in the same room. Telecommuting full-time works, and in 2017 more companies will take advantage of this change in workforce opportunities.

With the rise of collaboration platforms such as Slack and video chat platforms like Skype for Business, and growing social acceptance and best practices for remote workers, businesses now can hire the best workers even if they don’t live locally. Businesses also can better tempt millennial workers, who are particularly interested in remote and flexible work schedules.

See Also: 6 Tools to Help You Manage a Remote Team

There are other technology trends that will affect business in 2017, of course, but these are five of the most important trends—so make sure you’re ready for them.

JT Ripton is a business consultant and a freelance writer out of Tampa. JT has written for companies like T-Mobile and others. You can follow him on Twitter @JTRipton.