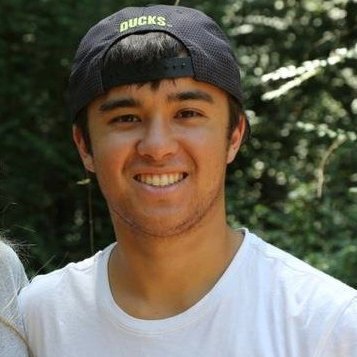 Sean Thorne is a college senior at the University of Oregon, majoring in economics. He is also the founder of Hallspot, a new social networking site exclusively for college students that has raised hundreds of thousands in seed money and will launch on September 27 at Thorne’s alma mater, where more than 6,000 students have pre-registered for the service.

So how does a business-minded person with limited computer programming abilities launch a social network? I recently interviewed Sean to ask him exactly that.

So once you had the idea for Hallspot and were sure it was a good one, how did you go about actually building the site?

The first step was just realizing that while I thought I had a good idea, there were probably thousands of people with similar ideas. I knew I needed to move fast, and the first step was sharing my idea liberally with friends and family, which eventually led to me pitching my friend, Adam Tirella, now our co-­founder, about coming on board to be our lead designer. Next up was getting developers, which has had some twists and turns, but today we are in a very good position with two full-time developers, two dev interns and three other designers,­ all of whom have been building Hallspot for the past four months.

Did you know anything about programming before you got started with this?

I had a basic background, but am not a computer sciences major. My freshman year I had made a website, Welcome to College, Freshmen, which was my first endeavor in the tech sphere, and I definitely learned a lot from that experience. When I first started out with Welcome to College, Freshmen, I knew nothing, and thanks to that experience I was able to have a much more complete understanding of what we needed to do from day one at Hallspot.

So at what point in building Hallspot did you realize that you couldn’t do it alone? 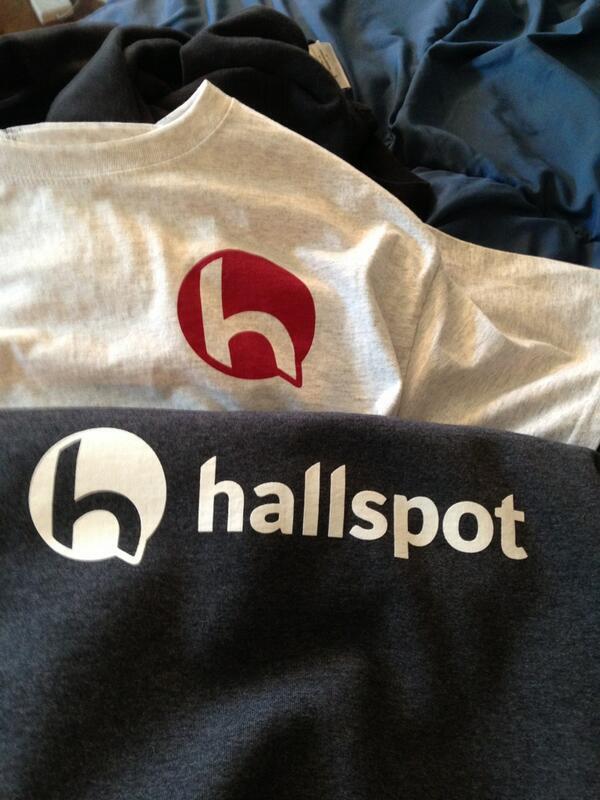 From about the first second I came up with the idea for Hallspot I realized the programming skill level that it would require. I think the most important thing that I’ve done is realize this and strive to always surround myself with people way smarter than myself on my team.

How did you find the developers for your team? Did you make any mistakes in the hiring process?

Initially, we had no money and a group of five computer science students whom I had sold on the idea as our development team. The problem with this was that they were still students, and could only commit about 10­–15 hours weekly, but it was a workable team and we had some capacity. I wouldn’t say I’ve made any mistakes with individual hires, but there are always things that you can do better, and once we got funded we made two full-time A-­level hires who are now the cornerstone of our development team, both of whom approached us through one of our existing student developers, and both of whom quit their previous jobs to join us.

How many site iterations have you gone through?

Haha, quite a few. As we’re set to launch our product, we realize that even this product that we feel good about is not anywhere close to what it will be in the future. We’ve probably gone through 3­4 official site iterations, with many more minor twists and turns along the way.

34 is a lot! How do you know when the site is ready for your beta launch at UO?

We have incredibly high standards, so for us, it’s never completely ready as we’re always seeking to improve. With that said though, we feel confident that what we have now is a quality product that has a very clean user interface and is ready to be used by students. Our standards are a mix of the product functioning well without any bugs, and it passing the eye test so that users not only enjoy the physical features of Hallspot, but the experience of using it as well.

What’s the balance between your “dream” features for the site and what’s been possible technically?

Back when I first had the idea, I thought we could conquer the world with tons of features, but reality quickly set in. Not only did we not want to be boiling water by doing too many things, but it physically wasn’t possible to develop even 25 percent of our list of dream features and launch our product on time. It was definitely hard at first to slash feature after feature, many of which we loved and felt would be perfect for our users, but at the end of the day we had to make some tough calls, answering the question: “What’s the most basic product we can launch with and still provide a quality experience and product?”

How much do you find yourself relying on your programming team for advice on the direction of Hallspot?

I’d say that our team is our greatest asset, and I believe this should be the case in any start­up. It doesn’t matter what Hallspot actually is, what matters most is that we have a team that is not only talented, but that works well together and enjoys being around each other. It’s because of this that we’re able to come together as one and make informed decisions about what is best for Hallspot. We each bring different things to the table, and collectively we are more powerful than we are individually. I have a very strong grasp of what we’re doing and what we need to do in the future, and it’s not that I need to rely on others because I don’t know, but that I trust everyone on our team and value their opinion, and that listening to them leads to making decisions that are well thought-out.