Girls Are Getting Into Programming 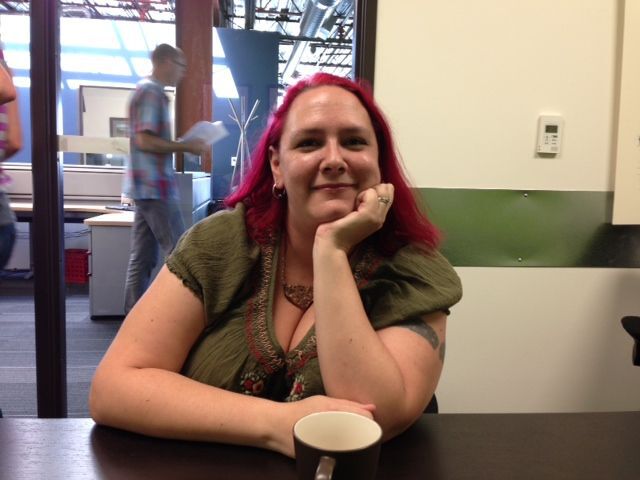 Palo Alto Software’s very own Lara Fields was recently interviewed by KLCC (Eugene, Oregon’s NPR affiliate station) for a segment on women in programming. The story—titled “Women Are Missing in Eugene’s Tech Community”—aired this morning, and can be found here.

Although the overall representation of women in the computer sciences is low—only 15 percent of females graduating from the University of Oregon major in computer science, and only 20 percent of the programmers in the United States are women—the numbers are climbing, and according to Fields, the “blatant sexism” that existed when she was first entering the field is dissipating.