Goal Setting That Leads to Greatness 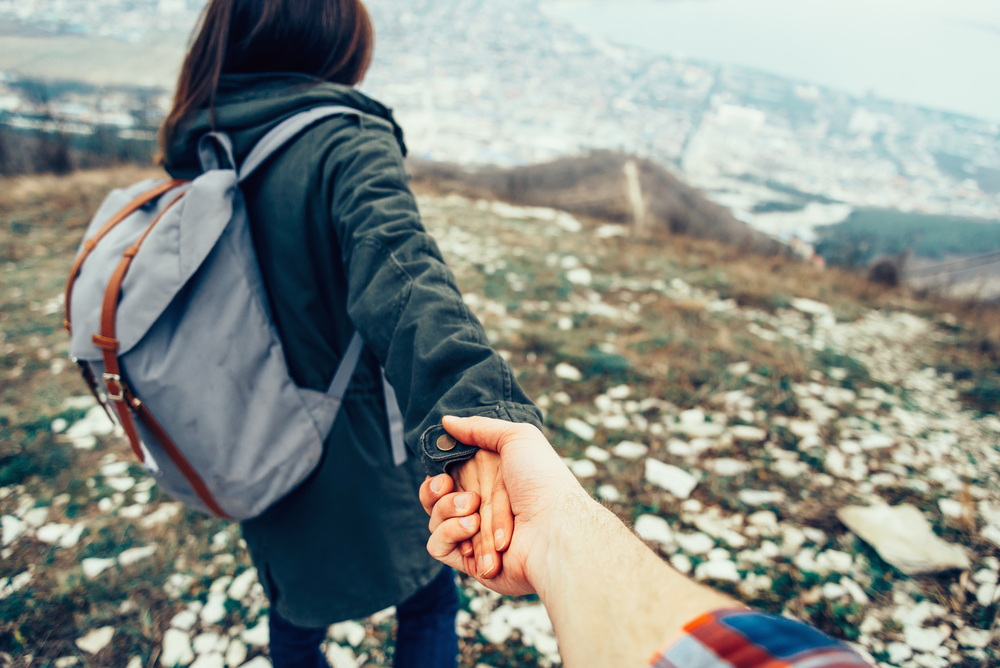 Steve Jobs was famous for his high standards. In fact, those impossible targets he set for his team made Apple the innovative powerhouse it is today.

According to one employee, when engineers completed the prototype of the very first iPod, they presented their work to Jobs for his approval. Jobs scrutinized the device and immediately rejected it because it was too big.

The engineers explained that they would have to “reinvent inventing” to create the iPod, and that it would be impossible to make it any smaller.

Jobs stood up, walked over to an aquarium, and dropped the iPod in the water. After it touched the bottom, bubbles floated to the top.

“Those are air bubbles,” he said. “That means there’s space in there. Make it smaller.”

These sorts of stories have become Apple legends because they are examples of Jobs pushing his team beyond what anyone thought was possible, to reach breakthrough solutions. Setting these impossible goals is what drives innovation, and they’re the types of goals that leaders hoping to disrupt their industries should pursue.

Why you need to set impossible goals

In essence, it forces you to innovate.

When Henry Ford built the Model T, he envisioned providing cars for the masses. The initial cost of the car was $850—or $21,000 in today’s terms. It was cheap, but not quite cheap enough to replace the horse and buggy.

Without an impossible goal, Ford may have simply created a new automobile. Instead, he disrupted not one industry, but two.

More importantly, setting impossible goals pushes your employees to their limit. If you set a goal that’s easy to hit, high achievers will hit it and maybe go one or two yards further. And, most likely, those high performers will eventually start looking for jobs that actually challenge them.

But if you set impossible goals, you’ll see your rock-star employees push themselves harder to reach them and learn a lot in the process. They’ll discover new ways of thinking and start challenging everyone’s assumptions. Before long, you and your team will discover that innovation begets innovation.

Your team will begin to think, “Wow! If we can reach this crazy goal, what else can we do?”

The feeling of reaching a goal you thought you couldn’t is addictive. The more you challenge your team, the more they will love their work and push themselves to do great things.

How to set impossibly high goals

When setting impossible goals, it’s important to aim just high enough that it seems unattainable, but not so high that your team is guaranteed to fail.

It’s also important for people to understand why you’re going after these stretch goals.

Following the blockbuster success of the first film, Disney executives asked for a direct-to-video sequel. After a year of work, the team realized they wouldn’t be able to produce excellent work with a direct-to-video budget and asked Disney to let them turn it into a theatrical release instead. The problem with the plan was that it gave them a nine-month production schedule. In other words, it was impossible.

As we all know, “Toy Story 2” was not only released on time, but many believe that it is even better than the original. In that case, the impossible goal was driven by the desire the team at Pixar had to create the best movie possible, and to do that, they had to push themselves beyond their limits.

4 simple ways to make sure your goals are effective

Then, force people to think through how the new targets could be reached. The process of brainstorming alone will stretch everyone’s way of thinking and help push innovation forward. Don’t just double every benchmark indiscriminately, though. Make sure you’re setting the right stretch goals for the situation.

Making goals public pushes employees to set goals for themselves that are truly ambitious. No one wants to be the one setting low goals. Plus, sharing goals with other people increases accountability.

If your team thinks there could be financial repercussions for not meeting audacious goals, they won’t push themselves. Subconsciously, they’ll set goals they believe they can reach.

However, you should incorporate rewards and celebrations. For each milestone, take a moment as a team to celebrate and enjoy your success. Create a ritual that marks the completion of tiny steps along the way to the big goal.

4. Be prepared for failure

With impossible goals, it’s best to assume things won’t always go perfectly. When Angus Davis’ startup Swipely jumped from 30 to 80 employees in a year, he knew he needed something to keep them all motivated and on track. He adopted the OKR system, which encourages teams and individuals to set huge goals.

“They have to be a stretch,” Davis says. “Most people wouldn’t consider 70 percent to be a good grade, but for OKRs, that’s just about right. You want your objectives to be ambitious enough to push you beyond your limits.”

Even if your team doesn’t hit the goal you put in place, you’ll be amazed at the progress you made and the creative ideas that came out of the process.

From Steve Jobs to Henry Ford to Pixar, history is littered with people who refused to be satisfied with what others thought was possible. They knew that it was only through setting impossible goals that they’d be able to achieve greatness.

How has your business worked to set lofty goals, and have they propelled you to greater success? Tell us your experience with impossible goal setting in the comments below.

Stirling Cox is the managing director of AlphaSights USA, a company that connects today’s business leaders with the insight and expertise they need to prosper. The company assists a global client base, including private equity firms, asset managers, strategy consultancies and corporate executives, in making more informed decisions.

The Importance of Setting Goals in Business

Speak for Leads and Expertise

How to Grow Your Business by Setting Goals [Webinar]

The Importance of Setting Goals in Business

Speak for Leads and Expertise