Got “Founder Fit”? If You Want Venture Capital, You Need It 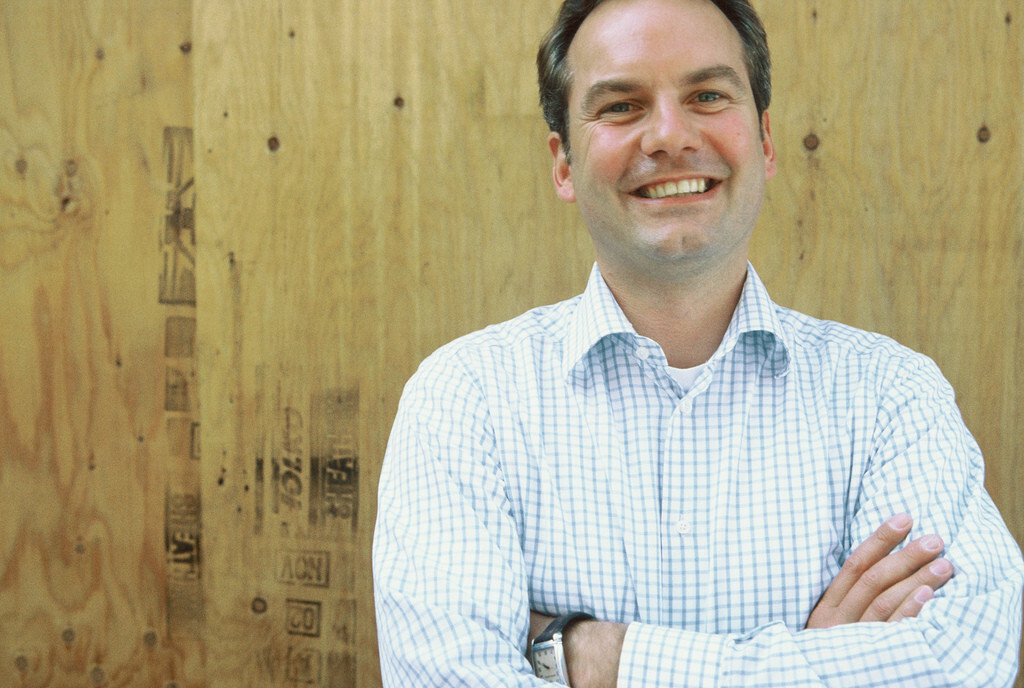 A few weeks ago I spoke with Boris Wertz, founder of JustBooks, COO of AbeBooks and founding-partner of Version One Ventures. In as much as a scheduled interview with an angel investor can be, talking with Boris about what it takes to spark the interest of a venture capital firm was a coincidence. I’d reached out to him not because I was looking for information on how to pitch an investor, but because of the nature of his investment portfolio: of the six startups Boris invested in thoughout 2014, three are led by women.

This piqued my interest partly because of my own position as a woman in the still male-dominated tech industry, but also because the company I work for—Palo Alto Software—is led by a female CEO with very strong ideas about women, motherhood, and family-friendly policies.

Because these “ideas” have shaped our own workplace so significantly, I was interested in finding out more about what was happening. Were Boris’ investment choices merely coincidence? Were they down to him being a more open-minded investor? Or, were they a sign that things were indeed changing, and if so, what was changing to lead to a rise in women founding startups or in investors funding women?

From the outset of the conversation, Boris was careful with his words, collected. His almost imperceptible German accent my only indicator of his personal background. This is not a man that blows his own trumpet. Boris is currently based in Vancouver, Canada and has been since 2002, after his own company, JustBooks, was acquired by AbeBooks. However, this has not stopped him from investing in companies all over North America and Andreessen Horrowitz very suitably calls him the “Nomad VC.” At present, Version One Venture’s portfolio includes startups from all over the United States and Canada.

For the purposes of our own discussion on female founders, the portfolio was the first thing I asked Boris about, and an obvious starting point.

Is version one ventures actively looking to invest in more women-led companies?

His reply was immediate—no. Version One Ventures does not look at founders in a gender specific light. According to Boris, they try to treat everyone equally.

“If you come across someone who doesn’t, if you are dealing with investors that treat you differently if you are a woman, your relationship is off to a bad start. Avoid those investors.”

I’ll admit this slightly derailed my train of thought. I’d gone into the conversation thinking that Boris and his firm were actively trying to help close the gender gap, or that at the very least there was a clear-cut reason behind their investment choices. If they weren’t’ looking to invest in women-led startups for a particular reason, what were they looking for? And why had this led them to invest in more women?

According to Boris, there are a number of reasons for the recent rise in female-founded companies, including the fact that “today it is 10x easier that it used to be to start a company.” Not only is this true due to more widespread access to resources like the internet, MBA and business programs, mentors, and various networks; it’s also easier to find investors for a variety of projects, and easier to source talent from around the globe. Other factors that have contributed to this change include more female role models and chatter in the media around raising awareness for a gender discrepancy in startup and business culture.

The truth is, Boris’ approach is unequivocally fair and gender neutral. Rather than implement a gender quota, they’ve focused on what really matters. For Boris, gender really doesn’t come into it because it’s most important to invest in people that are passionate about solving a problem. And, “passion knows no gender.” At Version One Ventures, they understand that there is no such thing as a good management style. Everyone regardless of gender manages differently, and this is something that Boris and his team are not just open-minded about, but that they welcome:

“You cannot generalize about leadership whether male or female. One approach isn’t superior to another. The founder drives the culture. You can’t dissociate that. At Version One Ventures, we look for “founder fit” rather than the gender.”

Hearing this was refreshing. It isn’t new information per se, but having someone in a position to shape the technology industry acknowledge that there is no one right way of going about things is a relief, especially as they appear to be acting upon the observation.

Many managers I’ve worked under in the past believe that “management” does not leave room for typically feminine traits like empathy, flexibility, and a generally softer, more team-oriented approach. Even some of the female managers I’ve worked for have tried hard to exhibit more masculine traits in order to be taken seriously. They may not always say so, but it is evidenced by a lack of understanding toward different approaches. In the traditional workspace, it’s easier for those that are self-confident and aggressive, or highly competitive, to rise fastest. More often than not, this has been men, if only because these were traits ingrained in their upbringing as important indicators of masculinity.

So, if gender is now supposedly irrelevant to firms like Version One Ventures, what exactly is “founder fit”?

The inextricable link between you and your idea

The notion of “founder fit” seems to have its roots in what entrepreneur and investor Marc Andreessen calls “product/market fit”—the idea that you should be in a good market and be in possession of a product that can satisfy that market.

Boris has taken this a step further: Because people are ultimately linked to their ideas, for Boris and for Version One Ventures, it’s important for a founder to “fit” their own idea. Really, it’s a precursor to product/market fit. You can be seen to have “founder fit” if you personally fit the idea, product, or service you are pitching.

One of the best indicators of this “fit” is passion, partly because if you’re passionate about something, you’ve probably been working on it and thinking about it for a long time. As Boris sees it, the good thing about having worked in an industry you’re passionate about for a long time is that you may know something about the market that nobody else knows. You may know “the secret of the market,” a secret that is revealed by spending time on something.

Paul Graham, another notable investor and co-founder of seed capital firm, Y Combinator, looks for the equivalent of “passion” before deciding whether or not to invest in a founder. For Paul, determination is the number one quality, followed thereafter by flexibility, imagination, naughtiness, and friendship. However, for Paul, the person is more important than the idea and on a few occasions, he has told people that he will invest in them if they change their idea—Daniele Gross of Greplin and Alexis Ohanion of Reddit being perhaps the most notable examples. That said, for both Paul and Boris, the alignment between founder and idea is clearly essential. Without that “fit,” you’re unlikely to get the funding you need.

As my conversation with Boris progressed, it quickly became evident that his portfolio of women-founded startups and the recent press he’s received because of it is not a ploy to get more media attention. Rather, the rise of female founders is a consequence of a number of factors, including the dramatically more affordable cost of creating a startup today.

Given that we began the conversation with women in mind, I asked Boris if he could share with Bplans what he noticed about the current female leaders in Version One Venture’s portfolio, and if he could also share his own thoughts on what he considers important in a founder.

Here are your takeaways. I’ve added a few questions to help you assess your own suitability.

By the end of our conversation, Boris had clarified a number of things for me, namely the insignificance of gender when applying for funding, the necessity of adopting an idea that fits with your own passions and experience, and the importance of working on a idea that solves a problem.

If you’ve ever pitched a venture capitalist or angel investor, or if you have any thoughts on the conversation we shared, let me know in the comments below. I’d love to hear from you and perhaps get a conversation started!

What Do Venture Capital Firms Want?

12 of the Hottest Venture Capital Firms in 2016

What Do Venture Capital Firms Want?

12 of the Hottest Venture Capital Firms in 2016