How I Got My First Customer: I Offered A Better Deal

This story is part of Bplans’ “How I Did It” series—true stories of real businesses getting started, solving problems and finding success. Read the previous story here.

Dave at Next Day Flyers: 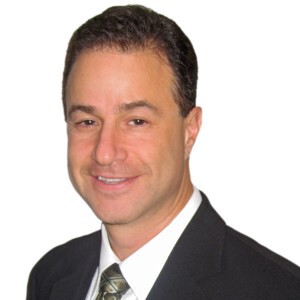 “I started my printing company, Next Day Flyers, in 1998 out of my home. I had had some success selling discounted postcards and business cards, but I was never able to build up much momentum. I decided to tweak the messaging I used in an advertisement that went into a trade magazine. My tweak was to specify the defined turnaround time of 5–7 days, which was significantly faster than other companies, which back then were averaging 2 weeks. 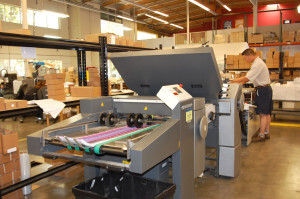 “A couple calls came in during the morning the trade magazine hit the hands of the readers. When I got off of one call I had four new voice mails. I called one of the customers back and had a 10 minute call. Afterwards I checked my voicemail again and had 83 voicemails. Eighty-three new calls came in during a 10 minute span. From there I knew had to bring people on board and get some office space. Fortunately the forward momentum continued. Now we have 150 employees and nationwide printing facilities in Los Angeles, CA and Saddle Brook, NJ.”

David Handmaker is the founder and CEO of the online printing company, Next Day Flyers, specializing in printing flyers, postcards, business cards and brochures for small to medium sized businesses.

Do you have a great story about how you did it?
Send it to us at howididit@bplans.com or tweet us @Bplans #howididit