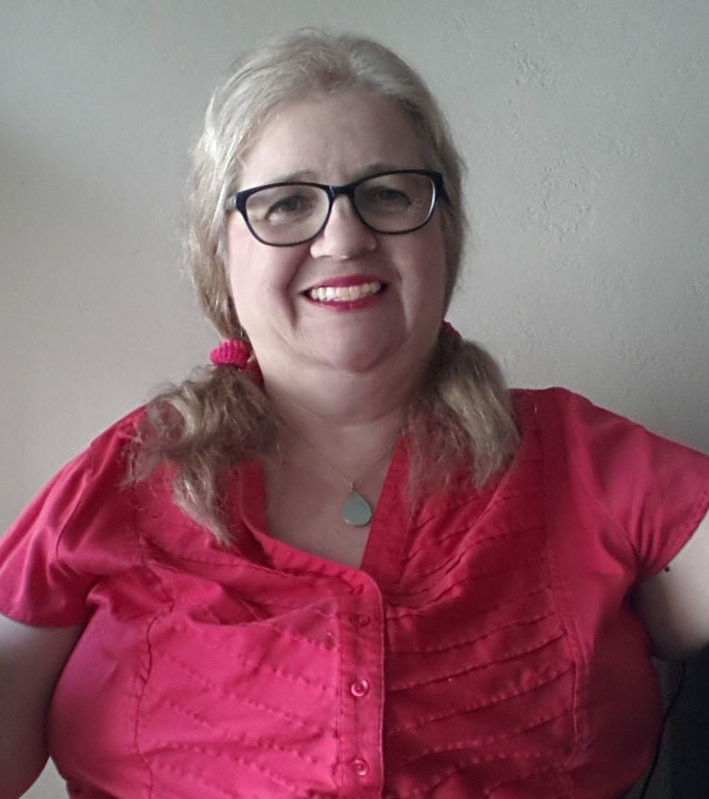 Amy Larchuk hopes others can learn from her home business attempt.

A growing number of Americans are jumping on the home business bandwagon. One of those wagon-hoppers is Amy Larchuk. She launched MemorialBooklets.com from her Pennsylvania home in 2008.

It all started when her friend passed away. In his memory, she collected pictures and poems and put everything together in a nice booklet for his family to have as a keepsake.

The family was deeply touched, Larchuk says, and made dozens of copies to give to extended family and friends. The book got rave reviews from Larchuk’s family and friends too, who all agreed that her memory book could be the cornerstone of a good business. That’s how MemorialBooklets.com was born.

Larchuk launched a website and started reaching out to grief counselors and mortuary businesses to market the business and drum up customers.

“After all my years working in marketing and advertising, I thought that I knew what to do to successfully launch my home-based business,” Larchuk says.

She tried networking, printing brochures, and offering discounts, but nothing worked. She couldn’t find customers. Slowly, Larchuk realized the business wasn’t going to make it.

“The business died,” she says. “Not with a bang, but with a whimper.”

Larchuk says she learned valuable lessons from her home business attempt. One of the biggest lessons was: “Just because your friends and family love the idea, doesn’t make it a good idea.”

Here are a few other lessons Larchuk says she’d like to pass on to others who are thinking about starting a home business:

Don’t give your product away

When Larchuk started out, she was giving willing to give away a free sample or two, just to generate some buzz, but it’s not something she advises doing.

“Once the word gets around that you’ve given it away, people resent having to pay for it later,” she says. “Rather than give your product or service away, opt for discount coupons.”

Save money on printing costs

From business cards to brochures, every business, whether it’s home-based or not, will accrue printing costs. You want your finished products to look professional but that doesn’t mean you have to pay top dollar, Larchuk says.

“Many cheap printers can do an expensive-looking job, and some expensive printers don’t care about the small business owner and will do a crappy job,” Larchuk says.

Make time for yourself

Too often new entrepreneurs get wrapped up in the daily grind of launching a business, but Larchuk says it’s important to make time for yourself and your family.

“If you’re going to have a home-based business, no matter how stressful that business is, you should be enjoying yourself because you’re at home,” she says. “Make time for family, friends, pets, and don’t skimp on the chores.”

Know when it’s over

There’s a fine line between giving up and realizing that the business doesn’t work. Larchuk tried to make the business viable for about two years before she realized it wasn’t a feasible option.

“After the first year I realized it was over, but tax-wise I was in the second year, so I decided to ride it out until the end of the year,” she says. It’s a decision she learned from.

Set deadlines to ensure you’re not hanging on to a business longer than you should. Mark a calendar to remind you of the deadline and the goal that you set.

While Larchuk’s home business venture didn’t survive, she has now focused her talents on writing. She’s self-published several novels under pen names, including “Cowgirl,” a novel about a Jewish cowgirl with attitude.