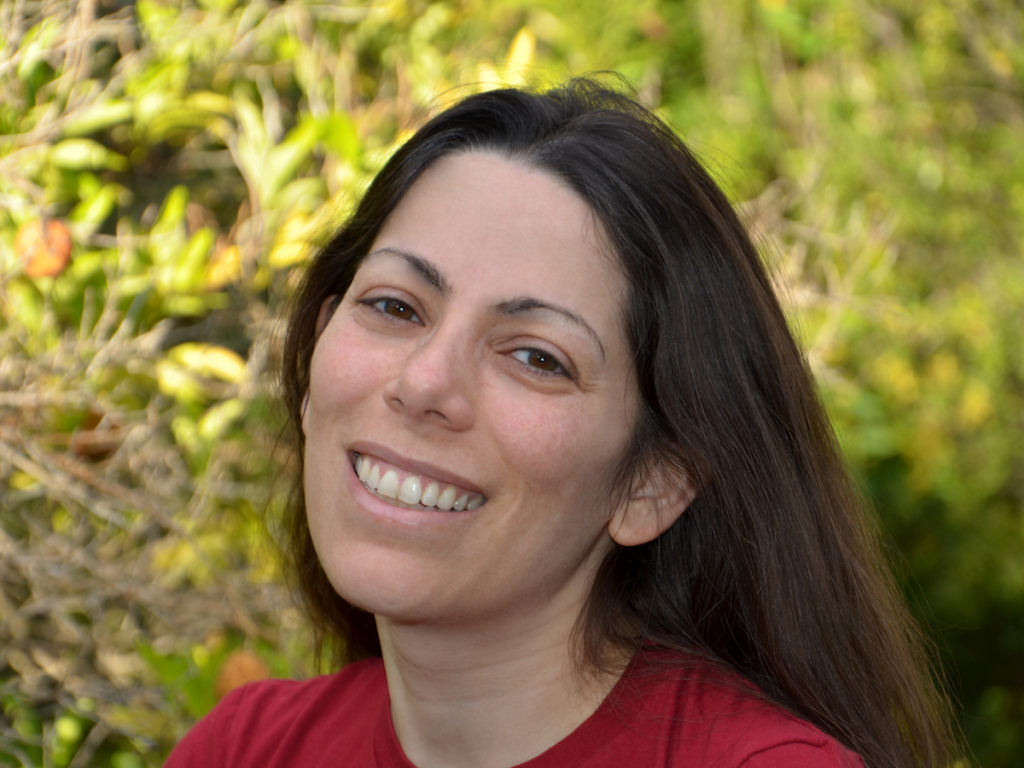 Adi Bittan, co-founder of a startup that failed due to a bad partnership.

Like every new entrepreneur, Adi Bittan planned for success. With her business savvy and the scientific minds of her three other partners, the team planned to take Wall Street by storm.

They were creating a high-tech calculator of sorts. Their product would help a financial firm crunch numbers instantly, so investors could make trades faster and set themselves apart from competitors.

“We spent months at a venture firm developing the technology,” she said. “We were excited about the product and thought we had a real winner, but I slowly started to see some red flags.”

Bittan says her three Ph.D. partners started to challenge the suggestions she made.

“Little by little, I felt underappreciated,” she said. “They treated me like anyone could handle the business side of the deal, like I was replaceable. They even suggested that I should get less equity in the company because I didn’t bring the same amount of skill to the table.”

Bittan stuck with it, but the entire team would suffer a set back. They were just about to launch their product when the financial collapse happened in 2008.

“It was certainly bad timing, but we could have stuck it out,” she said. “In the end, our relationship had deteriorated to a point where we all walked away from it.”

Bittan isn’t alone. According to statistics, 65 percent of businesses fail because of problems within the management team.

Fast forward five years and Bittan is now the co-founder of a two-year-old business, OwnerListens, which helps businesses take control of their online reputation with an easy-to-use feedback app.

While Bittan’s new venture is doing well, she says her previous business failure gave her the knowledge she needed to find success.

Still, Bittan says every entrepreneur can learn from her mistakes and offers these tips to new founders:

You have to love your partner

Bittan suggests spending at least three to six months with a potential partner before taking the business plunge together.

Take the time to get to know the person and make sure your business plans and values align, she says.

Vet the people you work with

Even after getting to know your soon-to-be partner for a few months, Bittan suggests doing a little homework.

“You should tell your partner you want to chat with a few of his or her colleagues, just to ensure your relationship is the right fit,” Bittan says. “Call around and talk with other people that worked with your partner. Ask about work ethic and how he or she handled conflict.”

No trust, no business

At some point along the way, Bittan says her partners didn’t trust her anymore and that started to poison every business conversation they had.

“If there’s no trust between you and your partner, your business won’t work,” she says. “I don’t care how fabulous your product or company is, without trust your company will fail. Period.”

Know when to cut loose

For Bittan, the work environment became toxic. She could feel the business relationship unraveling even before the economic collapse.

“You have to know when to walk away,” she says. “It’s not easy. You wouldn’t invest time and money into something you didn’t believe in, so this is a difficult decision. Even though I felt like an outcast within my own startup, it’s was difficult to leave, but it was for the best.”

Today, Bittan is able to look back at this experience and chock it all up to a valuable lesson. But it’s a costly mistake that she says can be avoided if you make efforts to find the right person to work with.

How to Find a Business Partner

How to Start a Successful SaaS Company in 2022

How to Find a Business Partner