Lessons Learned: How One Entrepreneur Discovered He Was Selling Something No One Would Buy 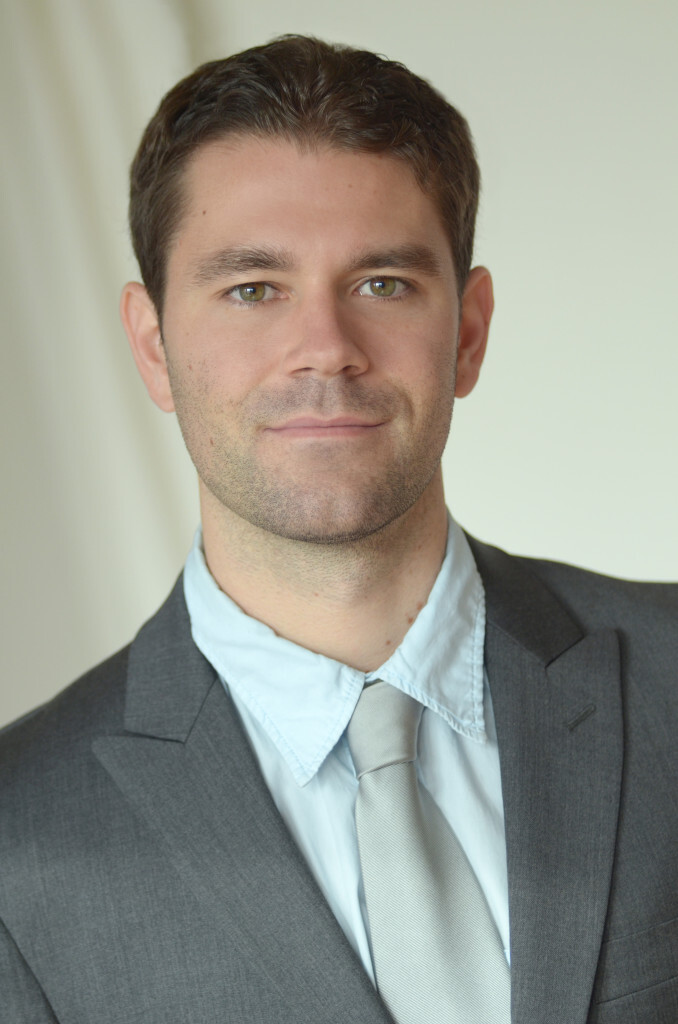 Joe Fairless, founder of a consulting startup that failed due to lack of potential customers.

Joe Fairless was an up-and-coming vice president at an ad agency in New York City. He was competing with the best of the best in business, but a few years into his fast-paced corporate life, his job wasn’t cutting it.

“I wasn’t fulfilled,” he said. “I wanted out. I mentored college students while working at the agency and really enjoyed it, which is where my business idea sprang from.”

He left the advertising world and started a consulting business for college students, hoping the eager group of new workers would pay for tips to get ahead in the competitive workplace.

His first order of business was to launch a website. He spent $3,000 to get his site up and running. With the website launched, Fairless sat back and waited for customers. And waited…and waited.

“I didn’t get one email. Not one customer was interested in my services,” he said. “I started talking to students and realized they didn’t have the financial means to pay for consultations.”

Fairless cut his losses quickly and moved on.

“I lost $3,000 right out of the gate, which is a huge amount of money for someone without money coming in,” he said. “I had to make a move.”

The young entrepreneur had dabbled in real estate before and turned his attention in that direction. This time around, he did his homework. He talked with others in the business and realized investors had interest in rental properties. He started bringing investors together and now operates Fairless Investing. His new company just closed a multi-million dollar real estate deal in Cincinnati.

“The tides have changed, that’s for sure,” he says. Fairless looks forward to a bright future in the real estate world, and he is still mentoring. He helps new real estate investors learn the ropes.

“While I’m thrilled about my recent success, it was only possible because of the lessons I learned through my previous failure,” he says.

Fairless says others can avoid making the same mistakes he did. He offers these tips to avoid the no-customers pitfall:

Fairless assumed there was demand for a student-focused consultation business, so he didn’t bother to test his business idea. In hindsight, it’s something he regrets.

Test your idea to make sure there is a market for it. Don’t assume everyone is a customer.

Have customers before you have a product

Even if you have the world’s greatest idea for a startup, it’s best to have customers before you pull the trigger, Fairless says.

“Talk with some friends or small businesses and see if they’ll utilize your company,” he says. “Having a small base of customers is key. You can always build from there.”

If you have customers you can use some of your initial earnings to defray some smaller startup costs.

Don’t assume people will pay for what you’re offering

Fairless assumed students would pay for the advice he was giving for free as a mentor.

“I assumed students would pay to gain a competitive edge,” he says. “But just because people take advantage of a free service, doesn’t mean they’ll turn into paying customers.”

Shop around for services

As a new startup, Fairless knew he needed a website to be successful, so he shelled out thousands to set up a site. Later on, when he started his real estate company he found designers and programmers willing to create a website for half the cost he spent on his first site.

“The morale of this story is to shop around,” he says. “Every new entrepreneur should get at least two quotes for anything they intend to buy. You’ll find that even deals through friends aren’t always the cheapest options.”

Fairless took all of these lessons and used them to propel his current real estate business. “I made mistakes with my first business. No question. I only hope others learn from what I screwed up.”