Lessons Learned: How Picking the Wrong Franchise Turned Into a Loss 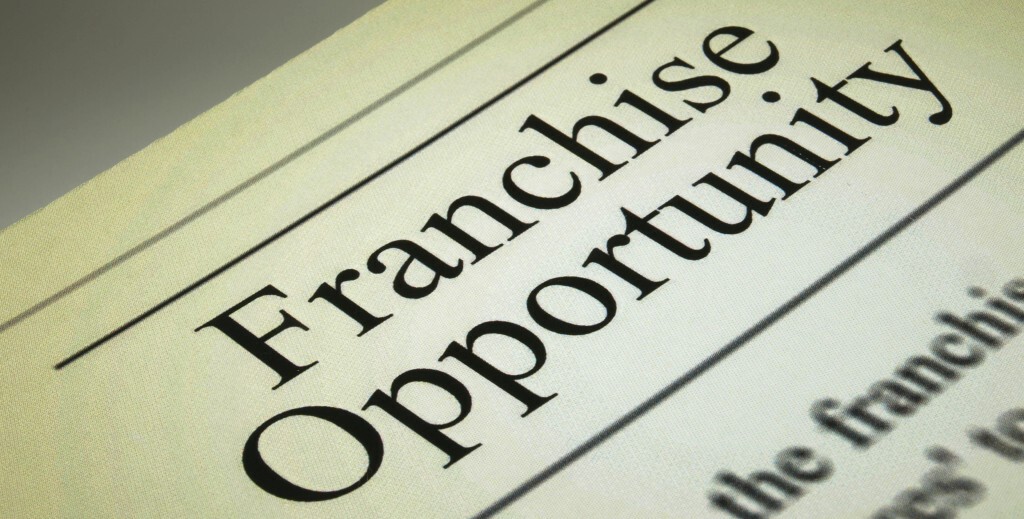 It takes some people years to understand the business world, but Senen Garcia got a jump-start on his fellow entrepreneurs. He had a print production business in his teenage years and ran his own promotion business in college. 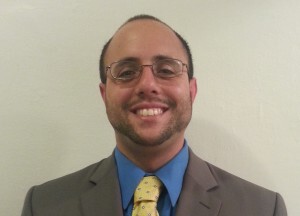 Senen Garcia opened a franchise that turned out to be a bad fit.

While his business savvy has taken him down some profitable paths, there is one blimp on his otherwise impressive resume. The Florida resident says his decision to open a tax franchise wasn’t his best move.

He owned the franchise for three years and towards the end he watched his business decline quickly. Ultimately, he thought the franchise’s plan for growth was flawed.

“I tried to talk with the franchise owners to find ways to improve my future projections, but nothing was done,” he says. “That put the nail in the coffin for me. I had to get out.”

Garcia sold the business, at a loss. “I don’t regret my decision. I consider it a learning experience. A fairly expensive lesson,” he says with a chuckle. “But a lesson none the less.”

The franchise wasn’t a good fit for Garcia, who is now a corporate and small business lawyer at SG Law Group. However, there are ways franchise fledglings can avoid making the same mistake. To ensure a franchise is a good fit for you, Garcia offers these tips:

If you’re considering buying a franchise, sit down and weigh the pros and cons of starting a franchise versus opening your own business, Garcia says.

A franchise can help you with branding, but there are fees and restrictions that come with it, Garcia says.

“There are so many details that go into starting a business,” he says. “It’s beneficial to see all of the pros and cons written out in front of you.”

Before moving forward with a franchise, “You should be 100 percent certain that the franchisor can offer pieces of the business puzzle that you couldn’t put into place yourself.”

A company that sticks to its word

When you’re thinking about buying a franchise, you’ll have a lot of conversations with the franchisor. From territory talks to payment requirements, Garcia says all of the elements you talk about should match what’s in the written documents associated with the sale of the franchise known as a franchise disclosure document, or FDD.

“Make sure the company doesn’t say one thing and write another,” Garcia says. “If a company’s word differs from the written documents, it’s a major red flag. It sets the tone for a bad working relationship.”

Opening a franchise is not a 24-hour decision. Take the time to research the franchise and get advice from others, Garcia says.

“You shouldn’t make this decision yourself,” he says. “Talk with others in the industry, get a lawyer to look over the legal documents and make sure the franchise has a viable short-term and long-term business plan in place.”

Franchise owners have sizable startup costs, says Garcia. The average franchisee makes an initial investment of $520,000. Plus there can be other fees, like renewal fees once your contract with the franchise company runs out.

But it’s not just the initial investment and the fees you’ll want to examine—the overall fiscal health of the franchise is important, too.

“By law the franchise is required to give you a breakdown of its finances,” Garcia says. “You’ll want to comb through these numbers with a finance expert to ensure all the numbers add up.”

Garcia says the ultimate takeaway message for every newbie is to analyze all of the information you can, in order to save yourself from future heartache and debt.

How to Choose a Franchise That’s Right For You [VIDEO]

What Factors Should You Consider When Comparing Franchise Opportunities?

How to Start a Franchise Business

How to Choose a Franchise That’s Right For You [VIDEO]

What Factors Should You Consider When Comparing Franchise Opportunities?