Lessons Learned: I Expanded Without Core Principles To Guide Me 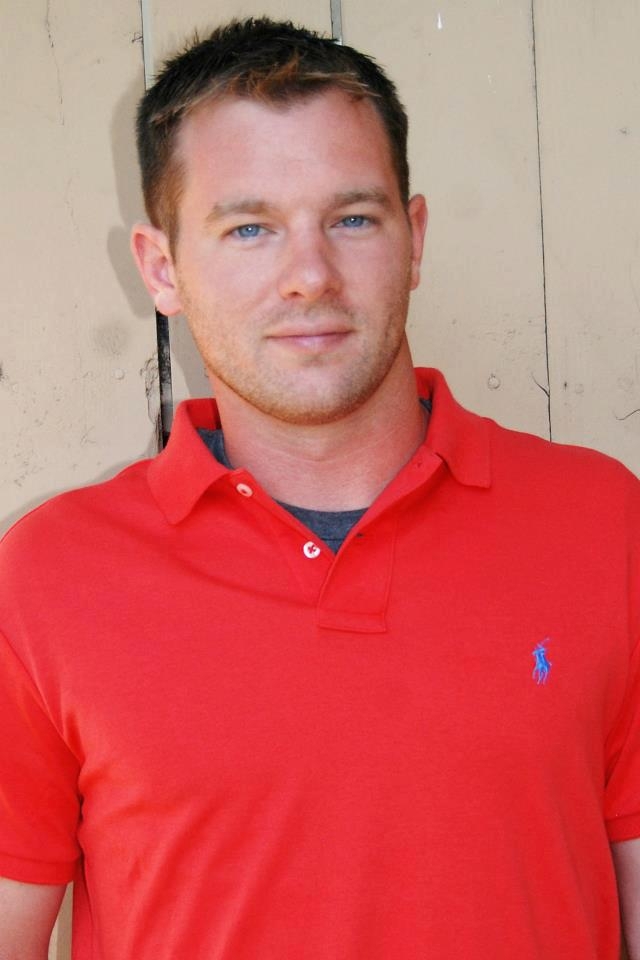 Eric Hannan says his first business failed because he expanded way too fast.

At 25 years old, Eric Hannan was making a name for himself in the business world. As a rookie entrepreneur, he and a few friends launched a marketing company in Orange, California called BE Marketing Concepts. With great connections, the company landed Fortune 1,000 clients and enjoyed early success.

“I couldn’t believe the numbers I saw coming in,” Hannan says. “We kept moving at a fast pace and starting expanding.”

In two years, the company had a staff of 100 working in three markets. While Hannan and his colleagues were enjoying their rising stardom, they soon realized they had grown too big too fast.

“We expanded, but we didn’t have core principles in place when we grew,” he says. “It’s one of the downfalls of fast expansion.”

During the growing process, the company lost a big client and Hannan made the decision to close the business for good.

“We could have bounced back and taken on a new client, but I thought building up a business was easy,” he recalls. “I was humbled by the experience. I’ve realized it takes a solid business plan to start and grow a business. Aside from that, you can’t take your foot off the gas.”

Looking back now, Hannan says he was a naïve business owner. However, he did take some hard-earned lessons away from his failed venture. Here’s a look at a few lessons he wants to pass on to other entrepreneurs.

If you’re going to run a business, you have to put in the time, Hannan says.

“Most people think they put in long days, but the reality is that the average person doesn’t work that hard,” he says. “I say 40 hours a week is for survival. Anything above that is for success.”

Hannan now realizes that his best work was done when everyone else had left the office for the night, giving him uninterrupted time to focus on projects.

While it’s important to work hard, if you’re not focusing on the right project, it can be detrimental to your business. Hannan was working hard, but not in the right area. When he should have been knee-deep in work for clients, he focused on expansion.

“I was guilty of spending time building the business when I should have been working in the business,” he says. “I was looking at the big picture when the business needed me to roll up my sleeves and dive in.”

Hannan says many owners seem to have this problem, getting bogged down in one detail and neglecting others. Without a plan, you could easily waste time and money on tasks that aren’t profitable, Hannan says.

Through good times and bad, you need to keep a good outlook on life. It’s easy to stay positive when your business is booming, but it’s tough to do in difficult times, like when you’re losing clients, Hannan says.

“Realize that a good attitude is a choice,” he says. “Be the kind of leader that shows strength and passes strength onto others, especially when challenges arise.”

Although Hannan’s business didn’t work out, he still works with entrepreneurs. As a managing director at iBank, he uses the lessons he learned from his venture to help business leaders find funding.