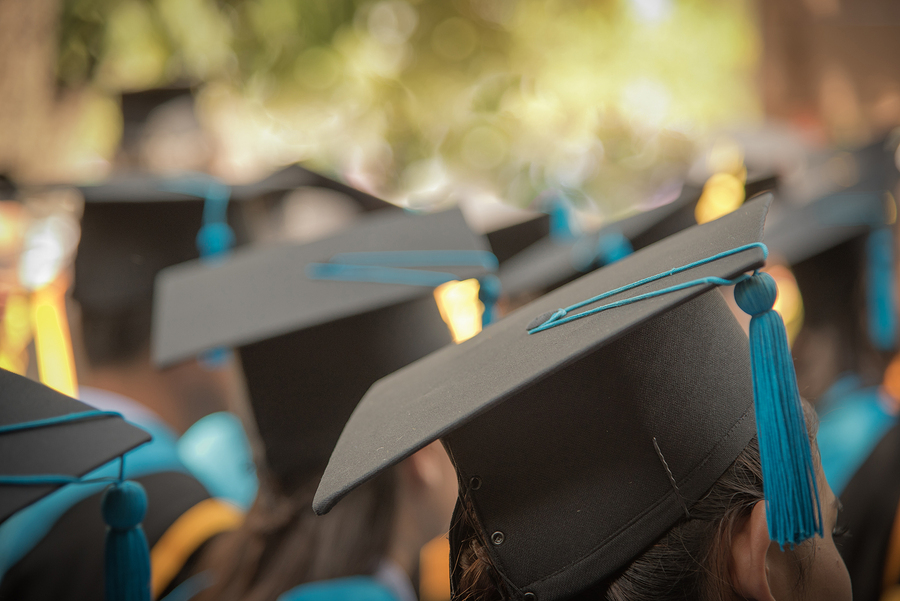 Mark Zuckerberg, Steve Jobs, Bill Gates, and other visionaries started small and without a college degree.

Surprised? In fact, a majority of small-business owners in the United States don’t have a college degree, according to a recent survey. A college degree is not needed to start and build a successful business. What you do need is to be exceptional. This means doing things others can’t or won’t do, but doing them ethically and with integrity.

Building a successful business is brutally hard and it takes courage, discipline, focus, and drive. Are you ready?

I started a business from scratch, without money, without borrowing money, and without selling an interest in my business to investors. My business was very successful. It was profitable every year and eventually grew to a level where a much larger company bought it out. I had a valuable service and I knew my market. I tackled all the financial and delivery hurdles. It was very difficult and stressful and challenging.

But when I look back, a significant factor to our survival and success was leadership. I was a values-based leader before I knew what that was, because it didn’t need to be defined. Integrity, ethics, and values are about what happens when no one is watching.

And what I’ve learned is that most, if not all, successful companies have leaders that have integrity, ethics, and values. They conduct themselves in a manner that demonstrates these values to others. Consider the lasting impact of Bill Gates, Warren Buffet, Jeff Bezos, Michael Bloomberg, and so many others who have built huge enterprises as respected and admired leaders.

In contrast, I should add that if you don’t possess a reasonable level of integrity and ethics, don’t run a business. You’re not a leader.

Equally important, you can’t fake an interest in people, or fake respecting and valuing all people. People know. Here’s some other advice:

How to succeed in business without a college degree

1. Work harder than everyone around you

Working hard goes hand-in-hand with being exceptional. As a young man, a mentor once said to me: “When people look at you, they can’t tell if you’re smart, but they can see how hard you work. Keep working harder than anybody else, and eventually, your smarts will take you past them all.”

Those words couldn’t have been truer.

2. Never allow others to shape your life for you

Refuse to believe anyone who says your dreams are impossible or your abilities are limited. The only one who can seriously assess the combination of talent and ambition available for your success is you.

As someone who came from a small mining town in Canada with working-class parents and very little opportunity, the best thing I ever did was ignore the limitations others believed I might have.

3. Respect and value all people

Successful leaders engender followers because they respect and value all people and treat them accordingly.

On an individual basis, that means getting to know the person, their values, strengths, and what each person brings to the team.

4. Hire based on character, competence, and potential

That includes celebrating diversity and hiring people smarter than you in one or more ways and who represent multiple perspectives.

Be disciplined enough to create and commit to daily routines that move you closer to achieving what you envision.

5. Know what matters most to the success of your business

Customers, employees, vendors, and the larger community are all equal, and critically, important to your success. Shareholder interests and profits are beneficiaries of values-based leadership.

6. Be eager for input from multiple perspectives

Successful leaders want push back—and they make decisions they stand behind. Becoming a business owner is a great responsibility and leading with integrity does more than impact your business—it impacts your community, your nation, and the world.

Being a leader is more than generating wealth

Business in America is not only a means of generating wealth. In many ways, it’s like life itself: a cooperative activity dependent upon mutual trust and agreed-upon ethics for its existence and effectiveness.

In a collective manner, it is a society of sorts, an association of people and groups whose existence and achievements are interrelated.

In that sense, it’s like any community or neighborhood. No society can survive if its members believe they can lie and steal from each other, breaking promises and agreements whenever they choose. That kind of behavior, on a global scale, would produce a total breakdown of society, leading to vicious warfare characterized by unrest, uncertainty, and instability.

It is not an exaggeration to suppose that a steep decline in American business ethics could trigger a similar drop-off of prosperity and trust among nations. The result could be more than cataclysmic, it could be a disaster that would challenge or even exceed the Great Depression and the two world wars that bookended it.

The truth is, ethics are not measured in words, they are measured in deeds. In business, they can be put into practice only if they are driven by the principles and values of owners and executives who weigh the legitimate pursuit of profit against the greater cost to the community.

Values-based leadership is business ethics in action, the moral compass of an organization that guides every decision made and every action taken according to the perhaps nebulous but always understood criterion of “doing the right thing.” And we always know the right thing to do.

Be a listener. Be a motivator. Be a collaborator. Be a teacher. Good luck!

Donald Lee Sheppard is author of the book The Dividends of Decency: How Values-Based Leadership Will Help Business Flourish In Trump’s America. He emerged from humble beginnings in a Northern Ontario mining town to become a leader in employee benefits consulting and communications. During his career he rapidly rose through the ranks of companies such as Manulife, William M. Mercer, and Johnson & Higgins. Later, Sheppard built and sold his own employee communications consulting firm, Sheppard Associates. Currently the CEO of Sheppard Properties, LLC, he is actively involved in a host of charitable ventures. He pedaled coast-to-coast in a cross-country cycling fundraiser and has had a significant positive impact on youth soccer in America, receiving several awards for outstanding community service. Learn more about Sheppard at www.donsheppard.com, and connect with him on Twitter at @DonSheppard2012, LinkedIn, and Facebook.

What Degree Does an Entrepreneur Get?

Do You Really Want That MBA Degree?

What Degree Does an Entrepreneur Get?