Nobody Wants a Cooled-Off Hot Trend

What? What was that sound? A hot trend cooling. The fatal flaw. Damn.

This is what bothers me with the idea that there are types of businesses that can be hot or cold, good opportunities or bad. I think it’s about what you want to do, what your market needs, who you are and so on, as in my mirror post a couple of weeks ago. But people keep asking what’s a good business to start. They keep looking for lists of hot businesses. I worry about that.

Consider It’s on to Plan B as a Hot Trend Cools Off in today’s New York Times:

In 2005, meal assembly shops were the hottest trend in small business, a concept taken on with gusto by mom-and-pop entrepreneurs. In storefront and shopping-center kitchens nationwide, they sold millions of uncooked entrees in freezer-ready Ziplocs and to-go tins, with stick-on instructions for boiling, simmering, baking or stir-frying the contents into quick dinners at home. 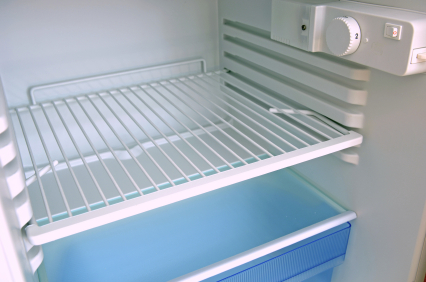 The concept boomed, as the number of stores mushroomed from four in 2002 to 1,400 in 2007, almost exclusively by catering to women who wanted to provide home-cooked meals for their families, according to the Easy Meal Preparation Association.

So far, so good, right? There’s a hot business. But then it cooled.

But growth in the industry has slowed sharply, long before reaching expectations. Industry revenue, which two years ago was forecast to reach $1 billion annually by 2010, is now projected around $650 million by then.

Some 264 meal preparation stores closed during 2007, Mr. Vermeulen said, more than three times as many as in the previous year. He forecasts fewer than 50 openings in the United States this year, compared with 562 in 2006.

It turns out that lots of people are simply not motivated to plan so many meals in advance. The desire for last-minute convenience remains powerful in America, often trumping the more ephemeral rewards of home cooking.

Choosing a business isn’t a matter of selecting from random business offerings, franchises and models that are out in front as hot trends. It’s about you and what you do. And note that some people got into the meal-assembly shops because they wanted to, they genuinely liked the idea, and they were good at it. Do you want to bet that those are the ones doing fine? It’s the trend spotters and list makers who get in too late. Usually.