Social media has become one of the most important outreach and marketing channels available to brands, which in turn means that it’s important to have a social media strategy as a core part of your overall marketing plan.

On the other hand, social media marketing is also still a very young discipline, and a rapidly changing one, which means that as a whole it is one of the hardest channels to consistently get right. Unlike TV advertisements or other types of advertising, there are no established rules and no real paradigms or laws that marketers can reliably follow. In this absence of rules, how do you know what to do?

One way to learn is to follow the greats (aka the big brands) who through trial and error—or careful planning—have enjoyed great success on various social channels.

In this article, I’ve spotlighted some of my favorite social marketing leaders. These pioneers are blazing the trail for us, innovating new marketing strategies in the ever-changing world of social media.

From the makers of the Oreo, we learn the art of prudence. Oreo is a wizard of timing, able to leap out and seize real-time opportunities as they happen. This began with their now-famous response to the blackout in the 2013 Super Bowl.

This masterstroke of timeliness became so widely reported that analysts even estimated the number of “impressions” it had received offline—in print. That’s right, it was a social media effort so successful, it exploded right out of the internet and into the real, physical world. After that, the hits just kept coming, culminating in the “Daily Twist,” an Oreo-inspired take on the news, every day. 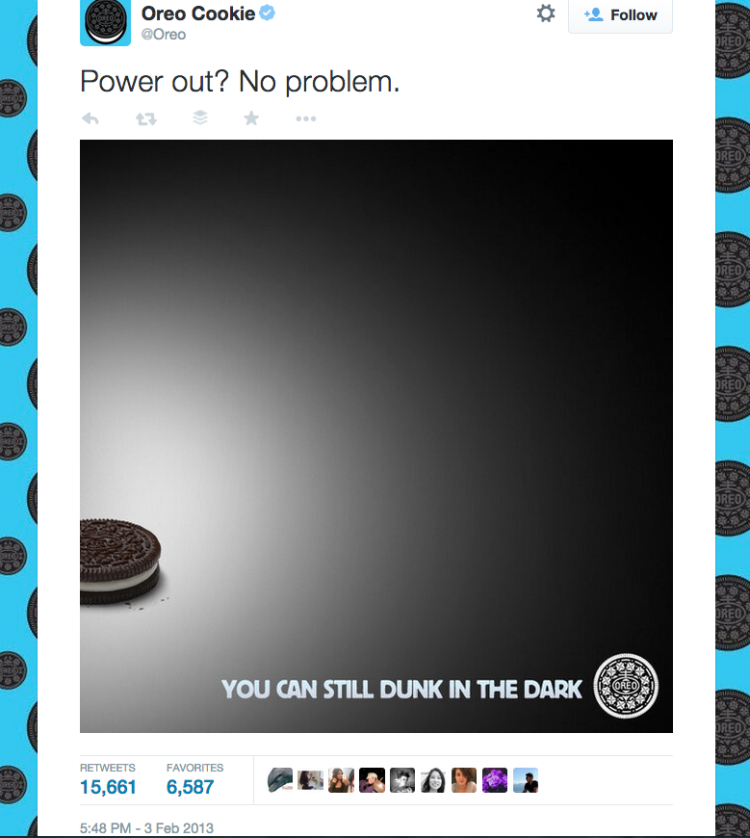 Oreo’s key to success: Keep the entire marketing campaign in the office for high-profile events and streamline the approval process in order to take advantage of opportunities as they arise. Above all, respond rapidly.

In the space of a year, Old Spice went from being, well, old, to one of the hippest and most interesting brands on the market. How did they do this? It started with one man: The Man Your Man Could Smell Like. Played by former NFL player Isaiah Mustafa, the shirtless athlete speaks directly to the “ladies of the audience,” asking them to buy Old Spice for their man while staring into the camera, first from within the shower, then on a yacht, and finally on horseback. After the video went viral, Old Spice took the time to answer questions from key influential people on social media, ensuring that each bespoke video response got maximum coverage. 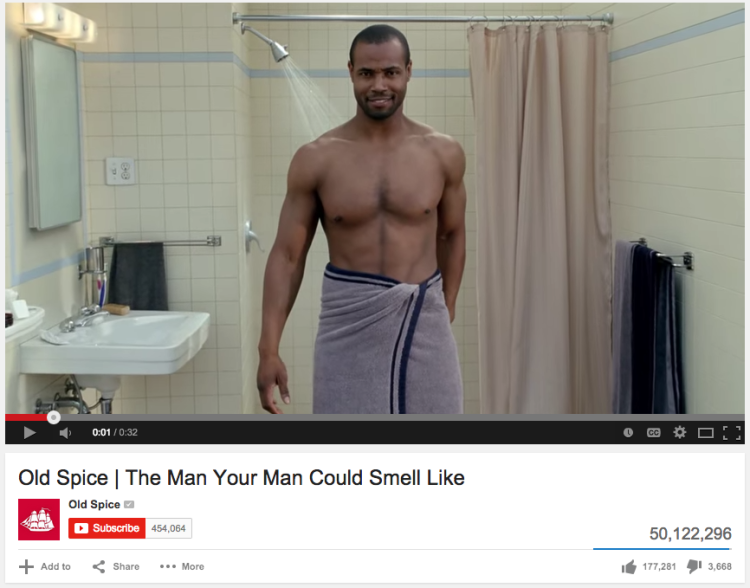 Old Spice’s key to success: Be surprising and funny—don’t worry, you don’t have to create fancy videos to do it. Use influential followers to your advantage.

See Also: How To Use Google+ and Facebook for Customer Segmentation

Taco Bell takes the personal approach—they talk to each and every fan as if they’re the most important person in the world. Their irreverent, yet super friendly approach to social media is perfectly suited to one of their biggest audiences: high school students. This demographic has historically responded well to retweets and interactions from brands and celebrities they follow, which works to Taco Bell’s advantage.

Whether or not you agree with their approach, it’s a formula that has worked for them. Using a snarky mix of English and menu-Spanish, Taco Bell sent encouraging messages to their fans, and sometimes more—in one case going as far as to send one 17 year old fan who engaged with them a poster of a Beefy Crunch Burrito. This is a great way to make a fan for life, or at the very least a brand advocate. 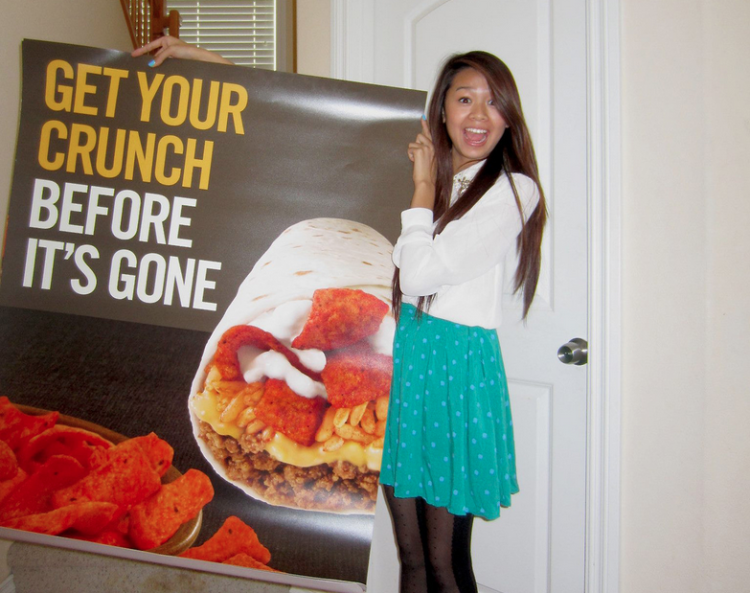 Taco Bell’s key to success: Get personal, and make friends with your fans in a generous, public way.

See Also: I Increased Our Facebook Traffic 300% While On Vacation

There are a lot of ways to succeed on social media. Each of these brands brings its own special pizzaz and skill to the party, using tactics that are different but each successful in their own way.

If there’s one thing to take from this, it’s that if you do make social media a key part of your marketing strategy, you need to stand out. Do something different. If you do the same thing as everyone else, you’ll be lost in the stream of conversation.

Nick Rojas is a business consultant and writer who lives in Los Angeles. He has consulted small and medium-sized enterprises for over twenty years. He has contributed articles to Visual.ly, Entrepreneur, and TechCrunch. You can follow him on Twitter @NickARojas, or you can reach him at NickAndrewRojas@gmail.com.