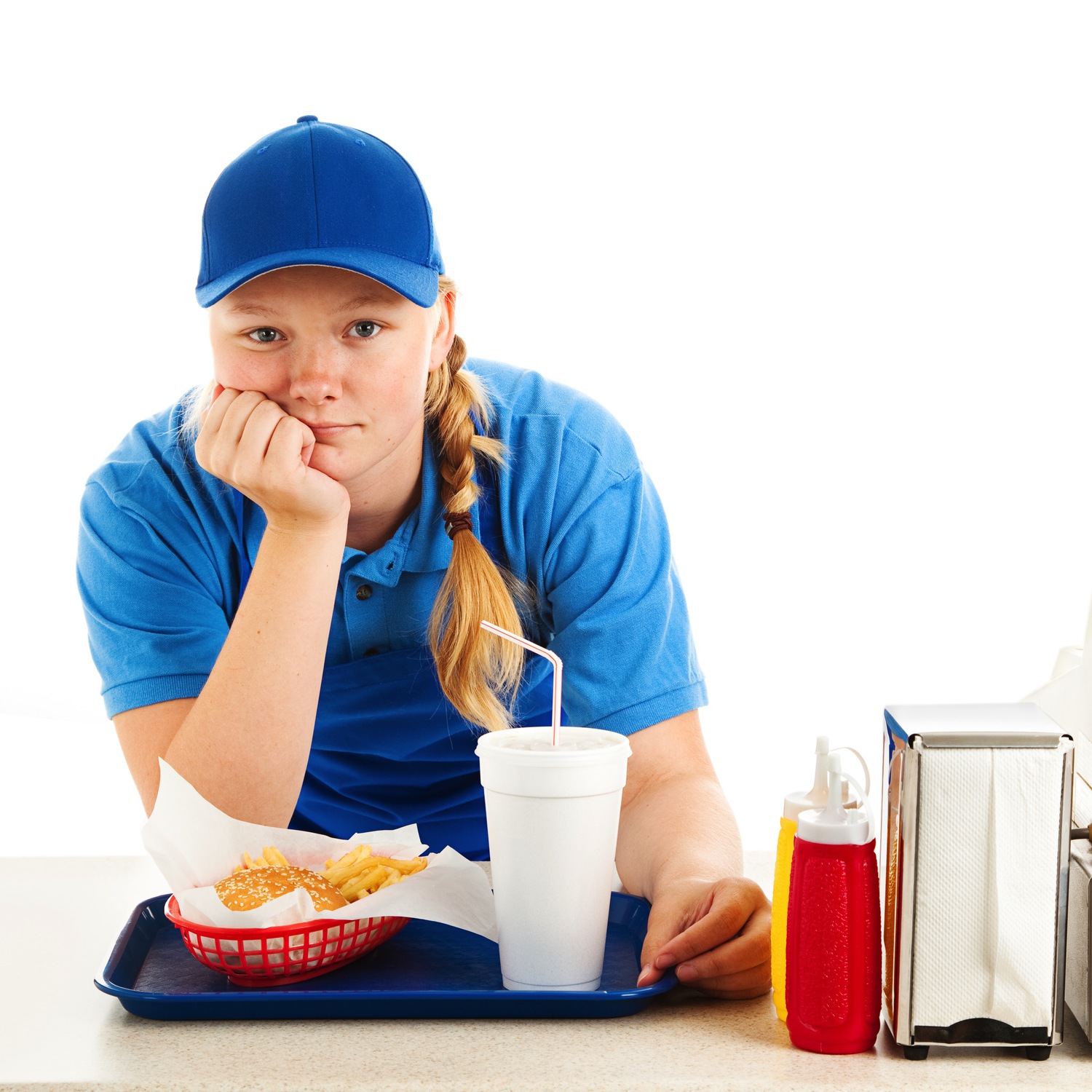 Making customers happy is great for business, and so most managers don’t think beyond the basic tenet of customer service that “the customer is always right.” They train their employees to embrace that principle and do whatever it takes to please a customer. Which is great, except for the times when the customer is wrong.

Customers are human, and they can be rude, condescending, mean and even bigoted. And when they are these things, they expect an employee in a store to be yielding and gracious—even though they themselves are not—and that employee probably believes that their job is to meet that customer’s expectation. An employee wearing someone else’s logo, representing not just themselves but their boss and their company, dependent on their paycheck and unsure of the rules, may not always be sure of what “the right thing” to do in this situation is. If they ask the customer to stop and that customer becomes upset with them, is their job protected or will their boss become upset with them, too?

Joy Goltz’s post on The New York Times’ small business blog illuminates this problem from the perspective of a young man working at the take-out counter in a restaurant:

Recently, I happened to ask his mother how the job was going, and she gave me a disappointing report. Last week, she said, a customer came in to pick up an order, looked at her son and asked him to say, “What’s happening!”

Did I mention that the young man is African-American? And for those too young to remember, there was a well known character on a 1970s sitcom called “What’s happening,” who was black and obese, wore a red beret and suspenders, and would go around saying, “What’s happening!” His name was Rerun, and he was played by an actor named Fred Berry.

Now some of you may think, “What’s the big deal?” — but I hope not many. To most people, this is offensive, and whether you consider it stereotyping, ignorance or racism doesn’t matter. What does matter is that this teenager went home, related the story to his mother and cried. He doesn’t understand why someone would ask him to do that, as if he is there for their amusement.

But here is the worst part, the part that makes me sick as a boss, as a father and as a friend. He felt obligated to say the line, because he was trained to take care of customers, to do whatever he has to do. His mother told him that he should have said, “I’m not really comfortable with that.” And that is certainly a better answer than I came up with. But her son is not sure what the company would think of that response.

Unless a manager makes it clear to their employees that they’re supported in situations in this, that manager’s employees will doubt whether they have the right to tell a customer, “No.”

As happy, confident and loyal as your employees may be, they still will be happier, more confident and more loyal if they know that their boss has their back.

Anyone managing employees who interact directly with customers should speak frankly with their employees about the times when the customer isn’t right, and about how to navigate that situation when it comes up. Because it does come up, all of the time, everywhere—even in your business—and if you’re ignoring it, you’re doing your employees and your customers a disservice.