Several years ago, when I was just starting out as an entrepreneur, a friend introduced me to a concept he called “Serengeti Management.” His premise was that, as a new employer, I was going to have to deal with any number of different personalities, each represented by a creature you might find roaming the plains of East Africa.

He was joking, of course—your employees aren’t a bunch of animals struggling for survival at a watering hole in Tanzania—but they sure will act like it sometimes.

As I got busy running my businesses, I forgot all about Serengeti Management—for a while. It all came rushing back to me on one of those days I would have rather pulled my eyelashes out with pliers than to have to deal with one more employee crisis.

It occurred to me suddenly that Serengeti Management might actually be a useful management technique.

I needed a better way to quickly identify the different personalities I was dealing with in order to supervise them effectively. After all, I was entrusting my precious business to them. Of course Serengeti Management is reductive, but when you’re operating a new startup, you’ll soon realize that, some days, if you can’t find a way to laugh, you’ll want to run away—maybe even to the Serengeti.

The 5 Types of Serengeti Employees 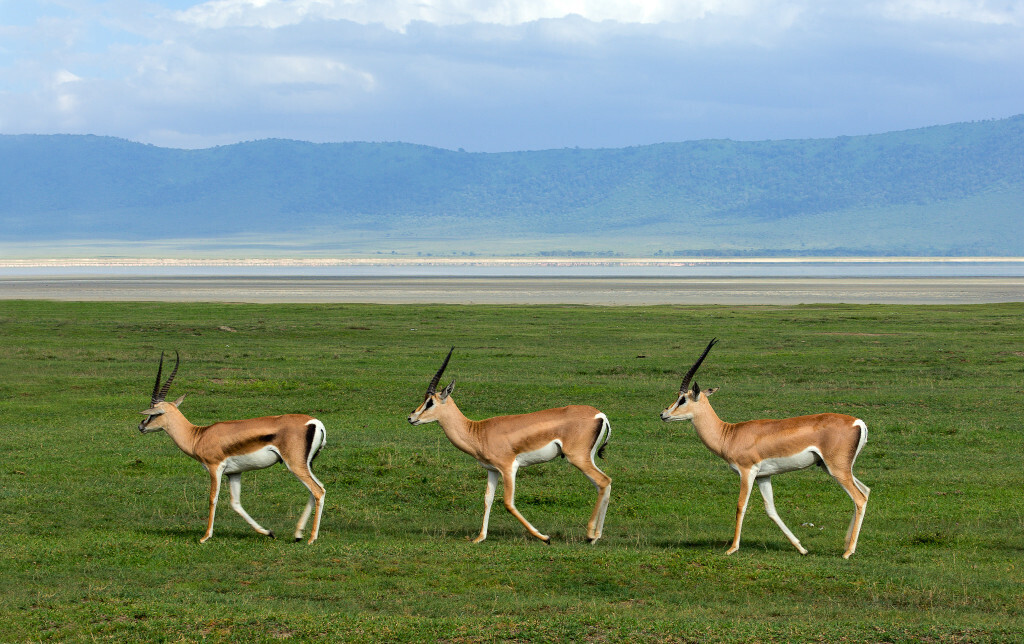 Gazelles are far and away the most bountiful species of employee you’ll encounter on your startup safari. They come in all different personality types and temperaments, but they have one trait that binds them: a near-universal aversion to deviate from the herd. These folks keep their heads down in order to survive until the next paycheck. Because of their resistance to change, you’ll rarely find leaders or innovators among the gazelles. They are usually predictable, but they can be thin-skinned too. In order to preserve their mediocrity, gazelles are often quick to blame others when something goes wrong. If you ever have to hold one accountable, expect him to sprint from crisis to crisis, leaving drama and unfinished projects in his dust. 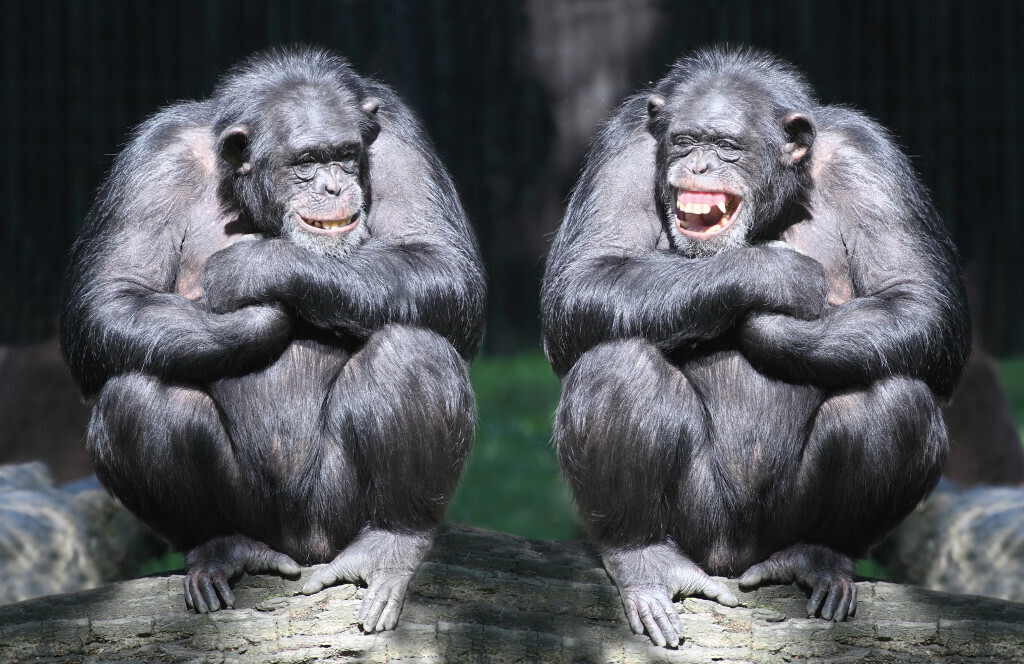 Monkeys are those employees who, though often smart and capable, are prone to goofing off at work. Monkeys can be maddening to supervise, but don’t be too quick to discount their usefulness. Monkeys can bring much-needed levity into the work environment. Although these folks can be disruptive and a challenge to motivate, most of the time the monkeys can be managed—unlike the hyenas. 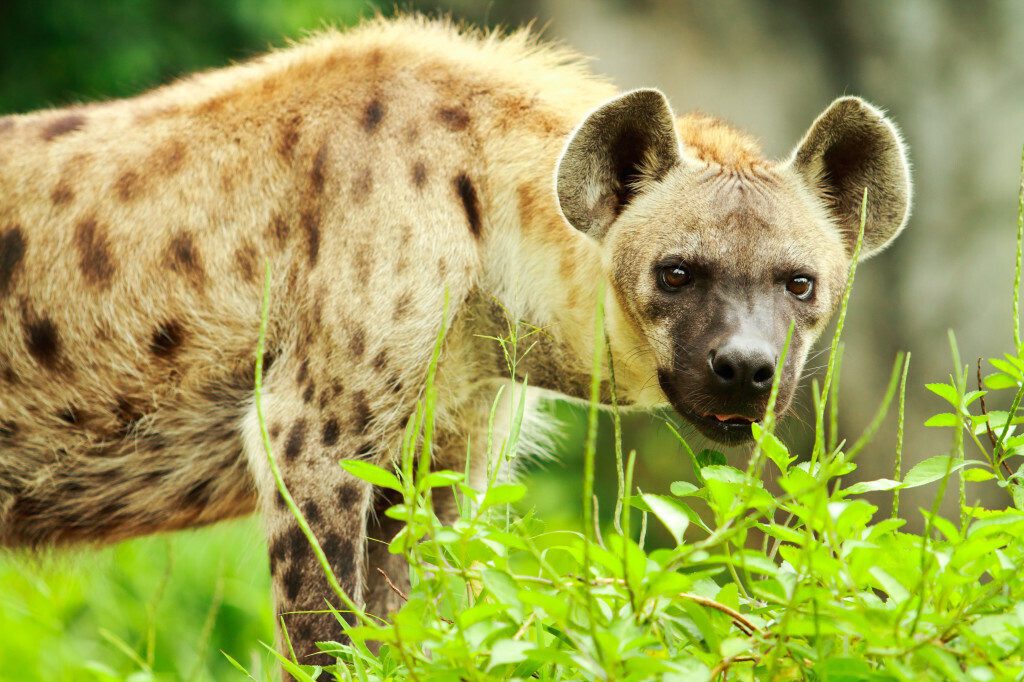 Hyenas are the scavengers of the workplace. They are the opportunists, compulsive liars and backstabbers. Hyenas feed on office gossip as if it was the carcass of a freshly killed gazelle and leave behind hurt feelings and productivity picked clean. Left unsupervised, hyenas will rip your business apart from the inside out. 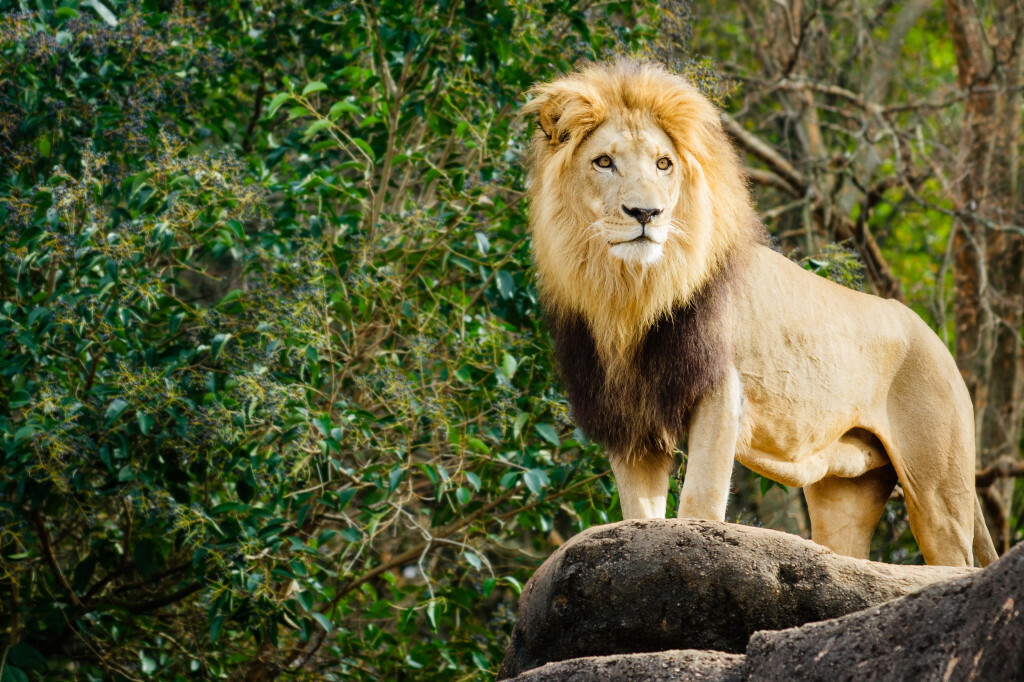 Lions are easy to spot: they’re the ones whose arrogance often eclipses their abilities. They can come off as know-it-alls or, worse, workplace bullies. Because lions don’t generally tolerate mediocrity, gazelles can be the prime targets for the lions on your staff. If you learn how to manage them though, lions can evolve into some of your most valuable and trusted team members. They often make good salespeople and managers; their confidence can win over customers even as their abrasiveness sometimes spurs conflicts with coworkers. 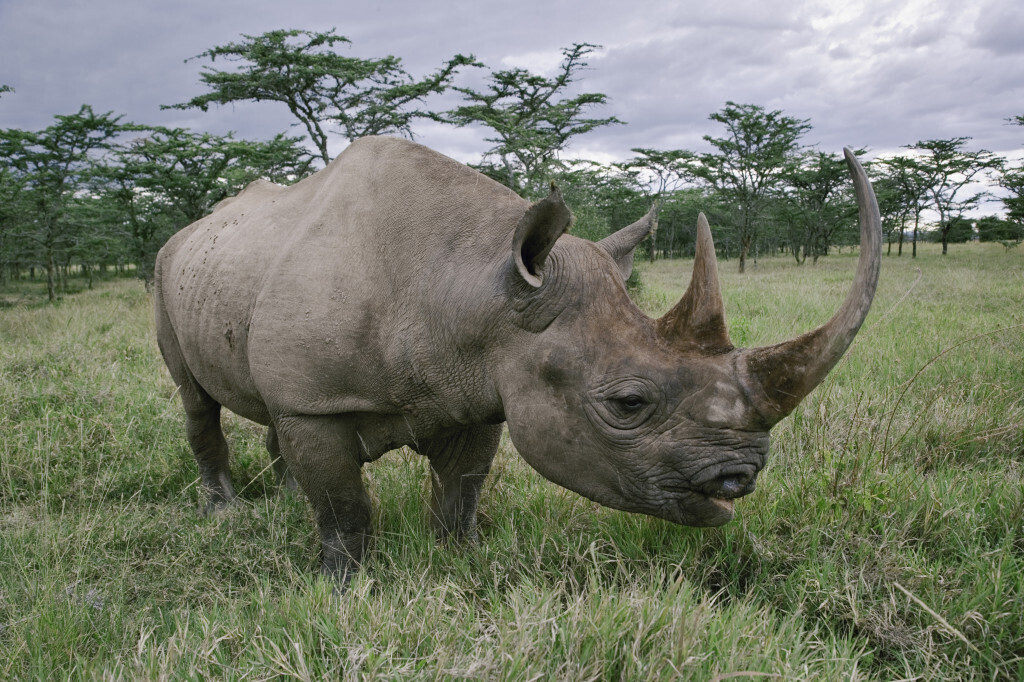 Rhinos are the people who put their nose to the grindstone and plow through anything they’re tasked with. They are solid and dependable. They are also extremely rare. If you run a small to mid-sized company, you’ll be lucky to have one or two on your payroll. Protecting and nurturing your rhinos should be a top priority for every owner/manager.

Because gazelles are abundant in the workforce, you’ll find yourself surrounded by them as you strike out on your entrepreneurial adventure. They are conflict-avoidant by nature and typically require less management than your other employees, save the rhinos. I’ve employed dozens of gazelles over the years and I’m still ambivalent about them. Yes, they made my job as a manager easier, but they didn’t contribute much to my business’s productivity or growth either. They tend to not make much of an impression during their tenure and even less of one when they leave. I worked closely with several gazelles for years and I’m still hard-pressed to remember their names when I’m asked about them.

I like monkeys. I really do. Even though the ones I’ve hired required near-constant oversight and frequent prodding to stay on task, they were a net positive for my businesses. One woman, in particular, had such an infectious sense of humor that she would turn up new customers for my custom frame shop as if by spontaneous generation. The increase in cash flow more than made up for all the time she wasted slacking off. By keeping the rest of the staff in near-constant stiches, she boosted employee morale too. Years later, she’s still a friend and one of my favorite—and most memorable—employees of all time.

If I had a time machine, I wouldn’t use it to dial back the clock in order to walk with dinosaurs or to take out Adolph Hitler. Instead, I’d use it to stop my younger self from hiring hyenas. Hyenas can be charming and are often mistaken for lions. Don’t be fooled. I’ve hired relatively few of these sociopaths in my career but, oh boy, did they ever make a lasting impression. One man (whom I actually didn’t hire—he was a holdover from a former owner) would make “special” deals with my customers outside of store hours and then pocket the money for himself. Another woman had such a problem with authority she would attempt to sabotage my business by badmouthing me to my customers and her coworkers. When it came time to fire her, I allowed it to devolve into a screaming match. More than a decade later, I still cringe whenever I think about that experience. I should have seen it coming. During her interview, she made a snide comment about a former employer. I brushed it off then, but I’ll never make that mistake again. Even if your pool of applicants for a position is shallow, take note of any red flags alerting you to a potential hyena and run away from these crazy-makers, far in the opposite direction.

In my experience, taming a lion is a worthwhile investment in your business. Hire too many and you’re asking for trouble, but place one or two in key positions and watch your business take off! These people tend to be temperamental and may require nearly as much supervision as the monkeys on your staff (just be prepared to do more ego stroking than prodding). Keep in mind that lions are often more motivated by money, prestige and titles than your other types of employees. When I sold my frame shop to inexperienced owners, one of the women who worked for me took over as the manager. Later, she opened a shop of her own. Today, she is an extremely successful businessperson. She was definitely a lion. If you’re reading this, chances are you’re one too.

Like gazelles, rhinos prefer to maintain a low profile. Unlike the gazelles, they aren’t motivated by fear. Instead, these people take pride in their work and want to do their best. They’re rarely management material—they prefer not to deal with nonsense themselves—but when this person does something, they usually do it right the first time. They are thick-skinned and can take constructive criticism, but their main motivation is a job well done. However, their reliability makes them prone to overload; owners would be well advised not to lean on their rhinos too much. Like the hyena, but for the opposite reason, you should learn to spot one during the interview. And then, hire her on the spot. Once, while my business partner was interviewing someone for a position at our company, the applicant looked over and flashed me a smile so sincere I felt like I’d known her forever. I knew within 30 seconds of meeting her she would get that job. She stayed with me for years and we remain close friends today—just don’t tell her I called her a rhino.

How to Manage Quiet, Introverted Employees

How to Manage Labor Costs for Your New Restaurant

How to Manage Quiet, Introverted Employees