If you’re a small business owner or service professional who wants to develop a new website, you might find yourself thinking, “It’s a jungle out there!”

You wouldn’t be wrong.

Let’s work through a case study with Carl, a financial planner, who’s a composite of several professional service businesses.

Carl had been in business for a few years and was doing well. Like all planners, he wanted to keep growing his practice with more high-end clients. He had a website of sorts—something his son put together for a high school project. He began to feel uncomfortable as more prospects would say, “I’ll take a look at your website and call you from there.”

Carl is smart. He understands the ins and outs of complex financial instruments. He’s achieved success in a fiercely competitive field. But, when faced with a website, his comfort zone vanished. Like thousands of other business owners, he made these mistakes—and then learned how to turn them around.

Mistake #1: Not understanding how your website contributes to your strategy, and ultimately your bottom line.

Carl had a generic view of websites as “something you just need to have.”

Mistake #2: Believing that web development has to be rocket science.

Carl was confronted with hundreds of choices, all presented with a confusing array of jargon. Wordpress? HTML? CSS? SEO? To him, these terms were as baffling as terms like “derivative” and “hedge fund” might be to an ordinary person who barely grasped mutual funds.

Some web development companies and industry specialists promised all-in-one solutions. Some asked for several thousand dollars to design a simple website, while he would provide the content. Some said, “We’ll deliver a website free if you host with us for two years. We’ll register your domain and arrange hosting.”

This solution sounds tempting, but it’s like asking your real estate agent to choose your house and sign the deed.

One of my clients was strictly hands-off, until she realized her developer had disappeared and her domain name now belonged to someone else! She ended up paying over $200 to buy back her own domain name.

Even worse, you rarely save money. You pay high hosting fees and you get average design and, at best, me-too copy.

As a minimum, register your own domain name and host in your own name with your own credit card. Buy your own Wordpress theme, even if your designer has a developer’s license. That way, you get support and upgrades you’ll need later.

Above all, steer clear of anyone who makes the project sound complicated. If you’re an independent professional, you don’t need an elaborate project management set-up. You don’t need a lot of bells and whistles.

Mistake #3: Using a private proprietary platform instead of Wordpress. 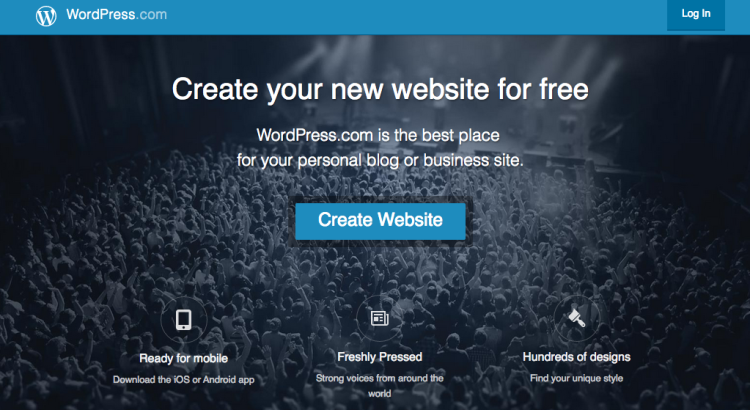 Carl, like most professionals, had never heard of Wordpress. He assumed all web sites were created equally.

Some sites are set up with proprietary software that looks good until you need to make a small change. Then you’ll have to pay a techie who knows that software—if you can find one.

Choose a platform that’s not locked into your development company. For most independent professionals, Wordpress will be the best option.

It’s easy to get help quickly and cheaply, because lots of resources are available. Often you can get someone from Craigslist for a quick fix.

And Wordpress is easy to use. Most professionals can implement their own updates or delegate to a high school student. It’s that simple.

If your developer tries to talk you out of Wordpress, get a second opinion.

Mistake #4: Waiting to write the content until your design has been delivered.

Carl next considered working with a designer directly. He found dozens of choices in all price ranges, each promising a “stunning” website.  He was tempted to jump right in, choosing a theme and hiring someone to customize.

A competent designer will tell you, “My job is easier if I have the copy.”

Copy will influence your choice of graphics and design. One of my clients began by hiring a high-priced designer for a beach scene in her header. As we developed the content, she realized “relaxing on a beach” was not related to her strategy. She could toss the expensive beach scene or try to adapt her message to an image that didn’t work.

Copywriting also influences your home page design. How many services will you feature on the home page? Will you use video?  If you don’t have answers, you pay for costly coding and re-coding.

Mistake #5: Paying for features and services you don’t need.

Carl initially was impressed with features listed on some website development contracts.

For instance, one company promised to get him a QR code (the image that a cell phone can read, directing the viewer to your website) for just $25. Another offered to set him up on social media and Google Adwords. Logo? A bargain at $500 … if you order now.

Read your contract carefully and get help if you don’t understand every word. Some services that come with a big price tag will sound complicated but take five minutes to implement. And some come free with your Wordpress site.

Once he understood these services, Carl realized he wouldn’t need most of them. He wouldn’t be spending time to learn Google Adwords—a type of online advertising that didn’t make sense for his business. He could get the next door neighbor’s teenager to set up social media.

And QR codes are free. It takes about five minutes to print one out. We’ve seen companies charge up to $500 to create them.

Mistake #6: Focusing on traffic instead of conversions. 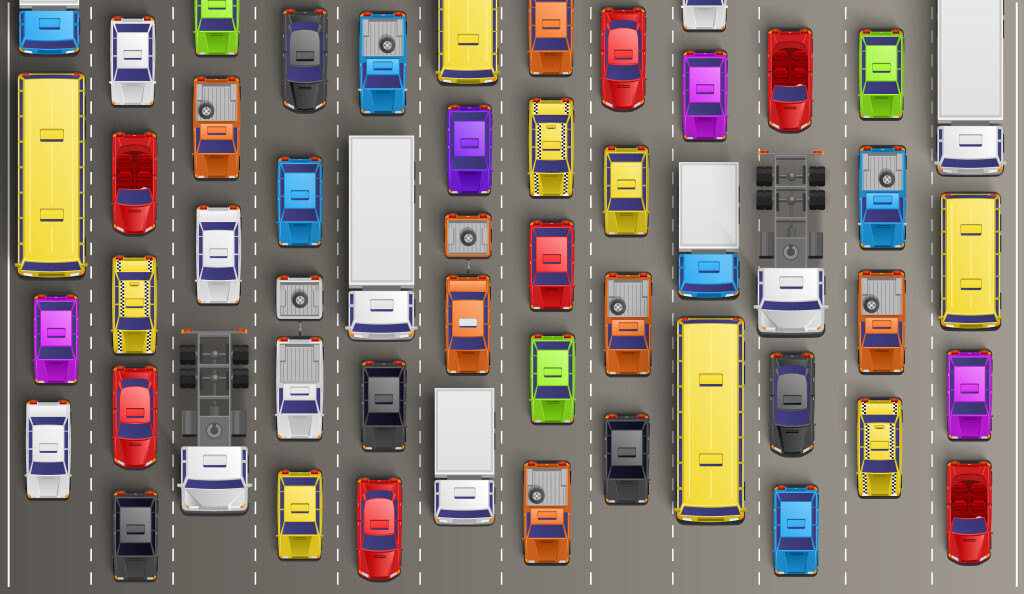 You need visitors to turn into customers.

Carl initially asked about SEO packages to get traffic and “get to the first page on Google.”

Most small businesses will get significant traffic with organic strategies and basic SEO. You can get a simple Wordpress plug-in to help—and it’s free!

Getting to the first page of Google for your keywords will pay dividends—but only if you choose keywords your clients use. Getting on the first page for “debt collection” won’t do much for Carl’s business.

Finally, traffic won’t help unless you can convert your eager visitors to take an action instead of bouncing in and out. If Carl focuses on conversions, he’ll win two ways: he’ll grow his business, and once he’s making some money, he can bypass the search engines and buy traffic if he needs more.

Mistake #7: Not having a plan to promote your website before it’s done.

Initially, Carl expected the website to bring visitors just by being there, perhaps with some keywords in place. On the day his site was delivered he would plan a celebration party!

Carl realized he could use networking meetings, speeches, seminars, and publicity to get visitors to pay attention to his site. Since much of his business comes from referrals, he would use the URL on his business card and follow up with everyone he met.

After finally implementing this website, Carl realized he did have a lot to celebrate. His biggest problem was keeping a straight face when he met colleagues who had paid thousands more for their websites—and after months of waiting, they still didn’t have a finished product.

Cathy Goodwin is a copywriter and strategist, specializing in working with service businesses and independent professionals who want to grow their business with a compelling online presence. She works with clients from all over the world from her home base in Philadelphia, USA. Cathy is a former university professor and professional writer. Her interests include animal rescue, ceramic sculpture and performing stand-up comedy. You can find out more on her website.