Where’s my discussion of the secret sauce? Somebody asked me that a couple days ago, expecting it to be in this book. I was embarrassed. I talk about the secret sauce a lot, in my seminars and in my class, at the office. It’s definitively another view of the same reality I’m calling the heart of the plan. So that’s one thing to add for the next edition. 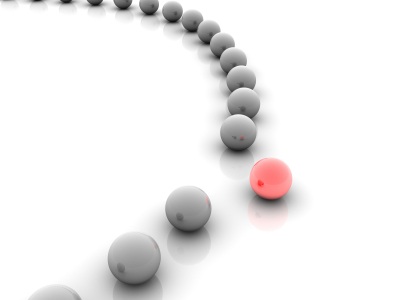 The secret sauce is the magic, also called (boring) differentiators, and sometimes competitive edge; Guy Kawasaki calls it “underlying magic” and recommends that it be one of the 10 (or so) slides is a pitch presentation. You can google it and see how people are writing about it, using it to define what’s new or different about some businesses. (You’ll also see some items on McDonalds’ secret sauce for the big mac, and some cooking stuff, but you’ll see what I mean).

This idea of the secret sauce is a good way to explain how you’re different from your competitors. What sets you apart?

Examples? Apple Computer’s secret sauce is design, for example. Michelin tires’ branding tries (in my opinion) to emulate Volve, the safety angle. My favorite restaurant in Eugene, Poppi’s Anatolia, has an extremely spicy version of vindaloo chicken. Whole Foods’ secret sauce is its having established the brand for healthy and organic foods. In cars, just look at the mini-cooper or the Honda Element or the Toyota Prius and you see secret sauce immediately.