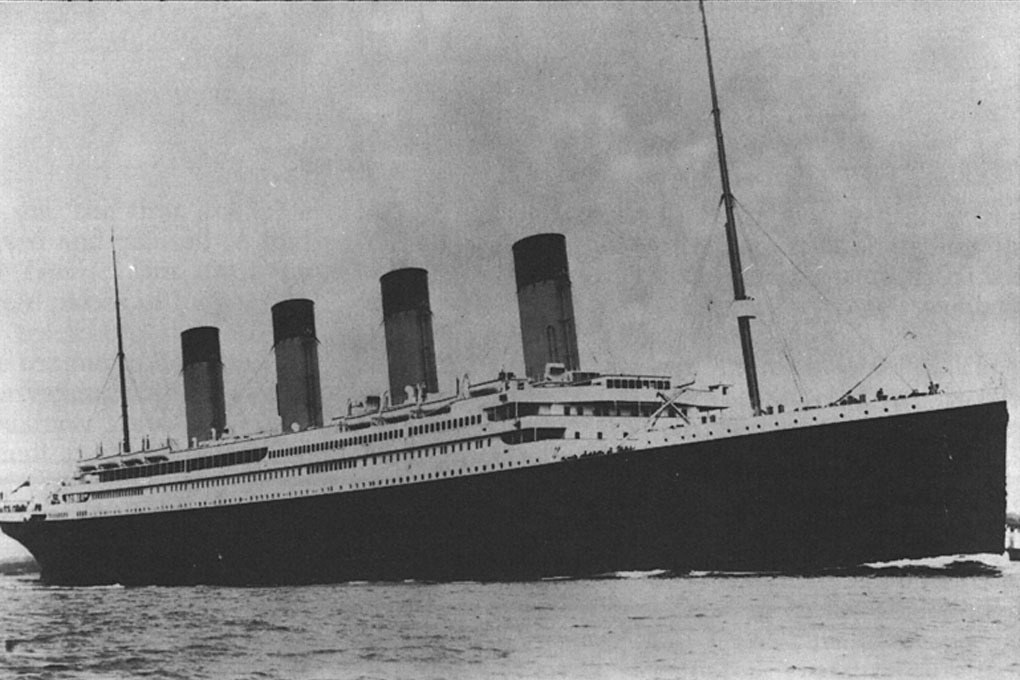 The RMS Titanic sank 100 years ago today. In that time, do you know how many businesses have sunk?

There are lessons learned from the Titanic disaster that prevented future shipwrecks, but what about lessons that can prevent business failures?

Lesson 1: Expect the unexpected. The largest ship on the sea at the time, the Titanic was known for having advanced safety features that were touted in marketing materials claiming that she was “designed to be unsinkable.”

In business, whether it’s a matter of getting involved with questionable partners or investors or simply believing that your great idea just can’t fail, it’s good to be realistic. Does anybody design a boat to be sinkable, after all? No, but icebergs happen! People don’t plan businesses to fail either, but often, big dreams and unrealistic claims or expectations cloud an entrepreneur’s judgement. So learn from the Titanic, and recognize up front that unforeseen events are going to come up, no matter how much of a “sure thing” your business will be.

Lesson 2: Plan! Perhaps because they didn’t heed lesson 1, the Titanic crew left port with only 16 wooden lifeboats and 4 collapsible boats, which gave them the total capacity to hold under 1,200 people (about a third of the Titanic’s capacity).  The ship could have taken 64 lifeboats, which would have meant space on a lifeboat for more people than were even on the ship. And the crew wasn’t properly trained, so many lifeboats were put into the water with fewer people aboard than they could hold.

A good business plan will help you prevent this kind of catastrophe in your business. Whether it’s an inventory issue, a cash flow challenge, or just about any other business circumstance, doing a little work ahead of time can go a long way toward saving the life of your business. If your business plan indicates that you’ll have a cash shortage, you can’t just wing it and hope for the best. Banks don’t like it when your cash out exceeds your cash in. Your plan will tell you if you need to adjust the timing of when you collect on credit (or when you pay debts), and nobody has to jump into the sea. (Check out our free Cash Flow Calculator if you’re interested in more about this particular situation). Having enough cash on hand is as important to a business as having enough life boats.

Lesson 3: Heed the advice of others. About an hour and a half before she sank, the Titanic was warned by another ship, the SS Californian, that pack ice had prompted the Californian to stop for the night. Apparently, the Titanic’s wireless operator decided to ignore this warning and continue on. Big mistake!

Admitting that you don’t know everything might not be easy, but in business you have to be willing to learn from others. Not only should you at least consider the advice of others in your industry, but you should seek it out. Find mentors, counselors, or advisors who can help you avoid common mistakes or make tough decisions. Don’t be the guy in the radio room who says  “Ah, they’re overreacting” minutes before your ship goes down.

The “your business is like a ship” analogy comes up a lot. On his Planning Startups Stories blog, Tim Berry frequently talks about business planning in terms of steering the ship, and revisiting a business plan to make course corrections, much as a sailor would use navigation tools to keep on course. In this case, learning from a real maritime tragedy can help you make sure that your business won’t get lost at sea.