To Build a Brand, You Need to Own a Word in the Mind 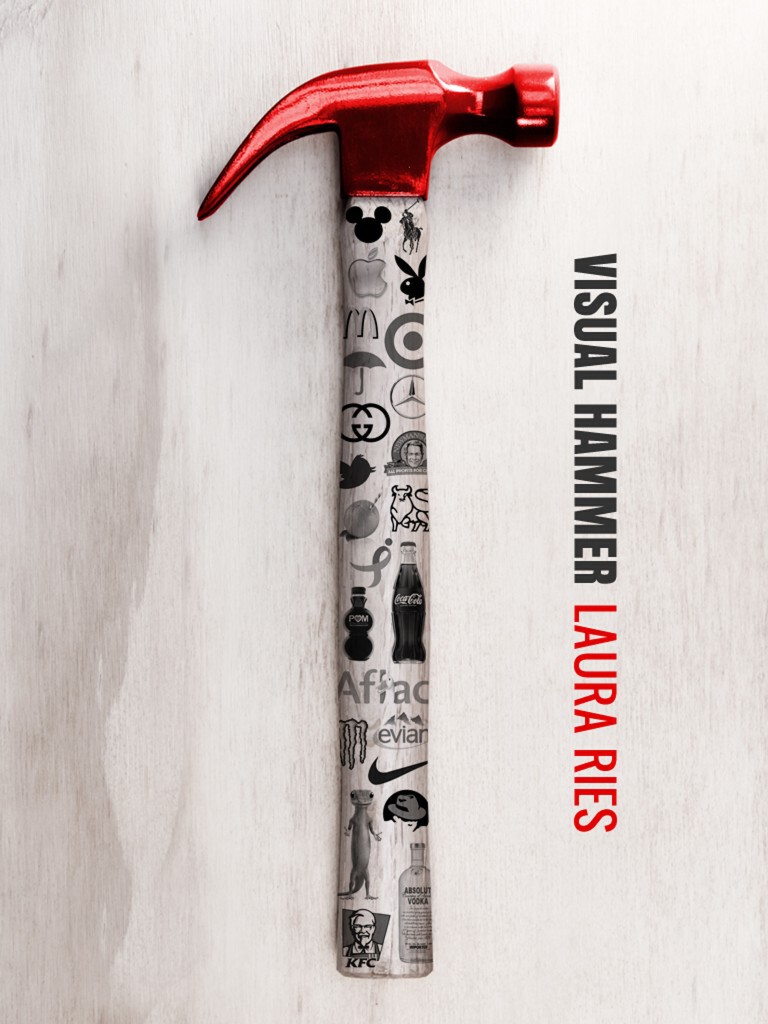 Procter & Gamble, perhaps the world’s most-famous marketing organization, use to have a rule when it came to writing memos on strategy.

The first sentence of the memo had to start with “This is to recommend . . . ” And the rest of the sentence had to sum up the recommendation.

Today, we need to reinstate that rule for writers of business plans, too many of which contain dozens of ideas and concepts impossible to sum up in a single sentence.

That brings up a critical issue. What is the objective of a business plan? Is it to outline all the things a company needs to do to have a successful business? Or is it something different?

I say it is something different.

If you build a business without building a brand, your business is vulnerable to competitors. On the other hand, if you build a powerful brand, you not only protect your company from competition, you can also build a profitable, long-term business.

For example, a couple of entrepreneurs from Silicon Valley created a company to develop an iPhone social-media app. Eighteen months later, they sold the company to Facebook for $1 billion in cash and stock.

No matter what industry you are in, the long-term trend is towards brands. Unless building a brand is your primary objective, your company is likely to suffer in the future.

Look at the personal-computer industry which got off the ground in 1975 with the introduction of the MITS Altair 8800.

Today, there are only three major brands left: Apple, Dell and Hewlett-Packard. What did these three companies do different that helped them survive?

Each was first in a new category.

Apple was the first “packaged” personal computer. Everything was contained in one attractive case.

Dell was the first personal computer sold direct to businesses. First via the phone and later via the Internet.

Hewlett-Packard was the first desktop laser printer. The vast profits that product produced allowed HP in 2002 to buy Compaq, the leading brand of personal computer at the time.

Let’s see how a business plan for one of these brands might have been expressed years ago by a Procter & Gamble marketing executive.

“This is to recommend that our Dell brand focus on selling personal computers exclusively to businesses and exclusively by phone.”

That’s exactly how brands are built. Narrow the focus so your brand can own a word in the prospect’s mind.

The trouble with many business plans is that they do exactly the opposite. Instead of focusing on a single word or concept, they devote many pages explaining how to expand the brand into different products, different markets, different distribution, different price categories.

That’s not the way to build a brand. That’s the way to destroy a brand.

Instead of expanding the brand, companies should keep the original brand narrowly focused and launch new brands. Which is exactly what Apple did.

Apple initially was a “home” personal computer. When Apple wanted to get into the office field, the company launched a second brand, Macintosh.

When Apple wanted to get into the high-capacity MP3 player business, the company launched the iPod brand.

When Apple wanted to get into the touchscreen-smartphone business, the company launched the iPhone brand.

When Apple wanted to get into the tablet-computer business, the company launched the iPad brand.

These four brands made Apple the world’s most valuable company, worth $578 billion on the stock market. And notice: The last three brands introduced by Apple were “first” in a new category.

There are other ways to build a brand in consumers’ minds. But the most effective by far is by being first in a new category.

If you want to build a powerful brand, if you want to create a company that is enormously profitable, your business plan should start with a similar sentence.

On the other hand, suppose you want to focus on building your existing brand so it becomes more dominant. Brands get out of shape, just like bodies. And the best way to get a brand into better shape is to narrow its focus.

“This is to recommend that we narrow the focus of our brand to . . . so that we can stand for something in the mind of prospects.”

5 Reasons to Build a Word of Mouth Marketing System