It’s an increasingly popular choice for companies to form partnerships with other companies. Some successful collaborations may initially surprise you, but there is often an undercurrent of perceptive strategy behind the selection. Joint projects can be a great way for both brands to get ahead by staying relevant, introducing themselves to new audiences, and enhancing brand visibility.

For a partnership to work, it must be a mutually beneficial arrangement. One company often will benefit more, but that isn’t the point. Since partnerships shouldn’t involve direct competitors, it shouldn’t matter if the smaller of the companies got a bigger boost—you don’t lose anything from their gains. Successful partnerships are win-win for all players.

See Also: How to Find a Business Partner

Collaborating with a partner can boost brand awareness with a great return on investment, because the project can combine two marketing budgets and two audiences—which is more than either of the companies would have alone. When two companies unpredictably join forces, they can also grab some additional fanfare and attention due to the novelty factor.

The goal of delighting your audience with surprise has picked up in popularity in the marketing space, as a successful response to your message will increase your chances of resonating positively with your audience, as well as getting users to share the message with their network. As such, companies are using partnerships as a creative way to achieve this goal.

See Also: The Definitive Guide to Building a Brand

Levi’s and The Museum of Contemporary Art 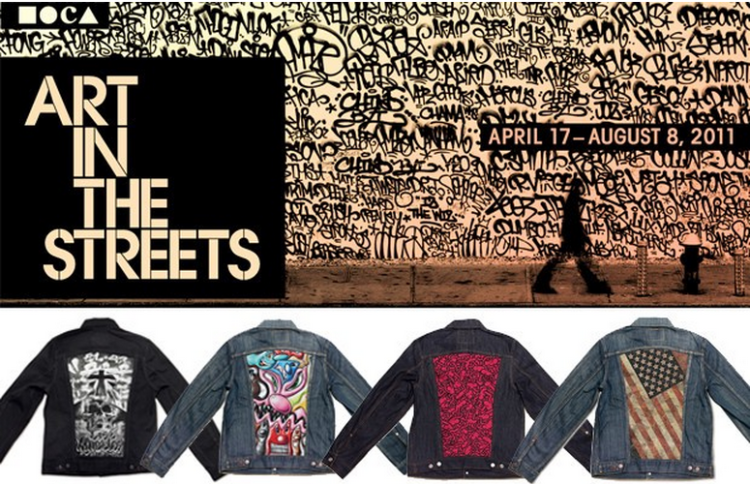 Fashion collided beautifully with art when Los Angeles-based MOCA (The Museum of Contemporary Art) and Levi’s collaborated. Featured artists from the street art and graffiti exhibition “Art in the Streets” created a series of limited edition trucker jackets, that were then put on display.

With a stronghold grasp on a classic American image with a splash of ruggedness, Levi’s utilized the museum to cast them in a fresh light. Custom artwork by famous street artists was added to the quintessential Levi’s denim jacket, which served as a canvas in this exhibition. Celebrating modern film, fashion, food, and art, the collaboration helped Levi’s convey a more modern and inventive image. The museum also benefited from broader exposure beyond Los Angeles. 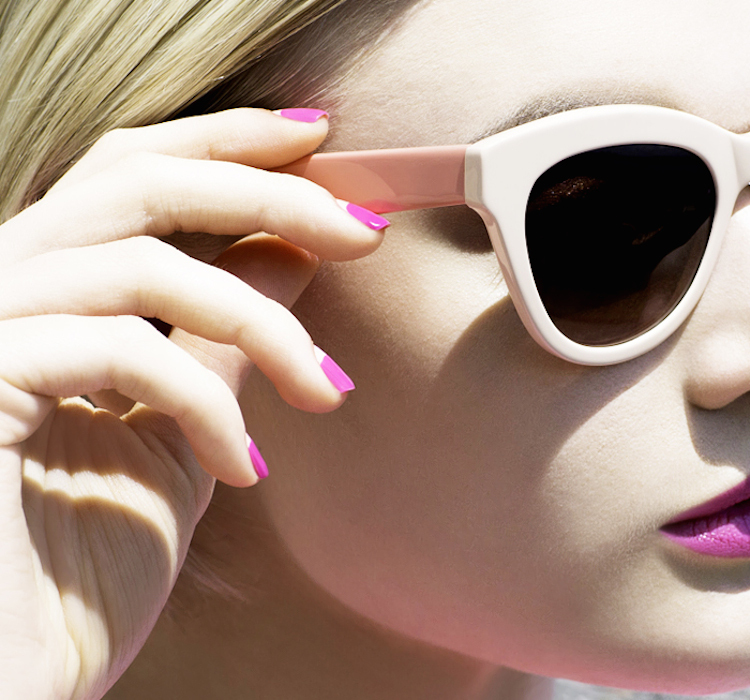 Glow, the nail color inspired by the Lyft mustache. Photo via Julep.

Who would’ve anticipated a ride-sharing service like Lyft teaming up with a nail polish brand? Peculiarly, it works.

The bright, fuchsia pink is a strong component to Lyft’s brand recognition, and highlighting the shade as trendy and desirable carries over to the brand as a whole. Because 60% of Lyft riders are female (as well as 30% of drivers), the company has a stake in appealing to and continuing to welcome the female demographic.

The Lyft and Julep campaign works because in addition to drawing on this demographic, it reinforces the fun and spunky personality that Lyft seeks to encompass.

See Also: Who Are You: Day One of The Big Brand Challenge

Taco Bell and The Hundreds 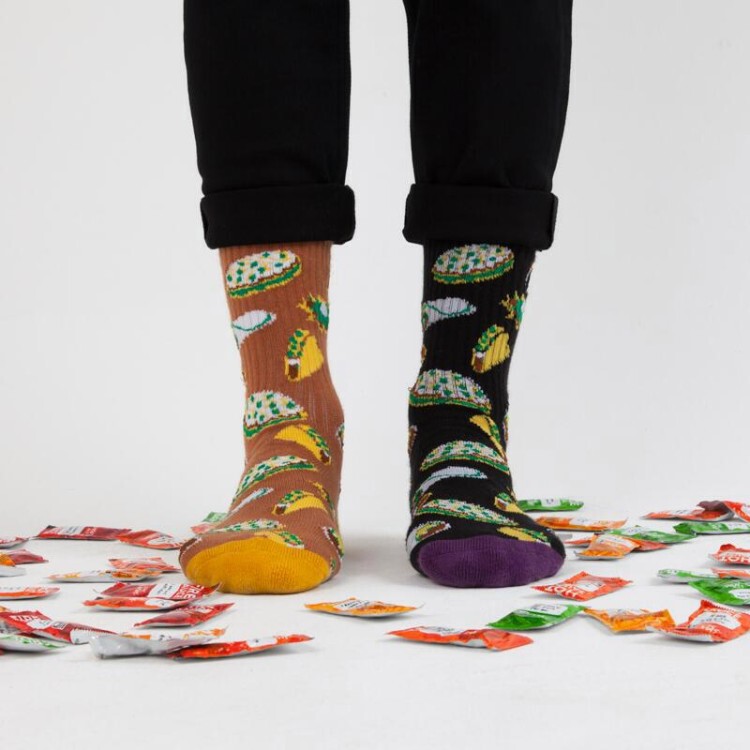 The Hundreds is a stocking brand, and Taco Bell a fast-food chain; together, they’ve released a line of Taco-Bell inspired socks. The appeal of working with Taco Bell is obvious—the opportunity to work with a household name and potentially be exposed to millions.

As they are aggressively going after the Millennial audience, Taco Bell has even gone as far as to scrap all of their kid’s meals and toys to place laser-like focus on their target market.

Taco Bell announced news of the partnership with The Hundreds on Twitter, a choice well-suited to the target audience. As this demographic loves to show off their cool swag across their social media channels, this creates added exposure for both brands.

And even better…the socks came wrapped up like burritos. Surprising, quirky, and awesomely unexpected. 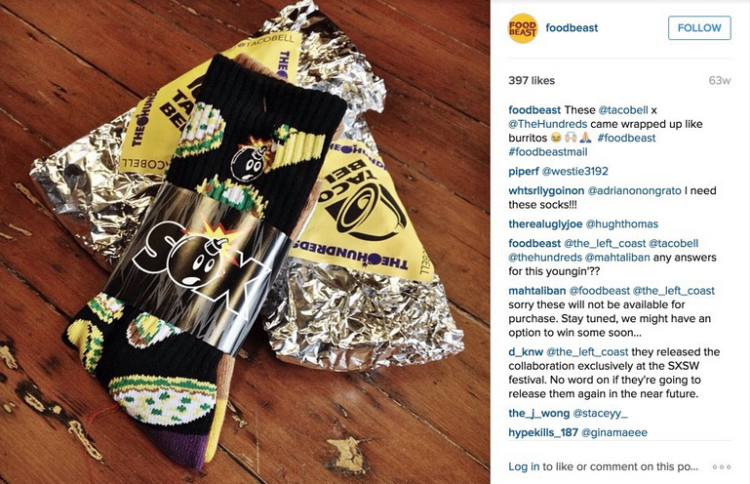 Partnerships are becoming more creative and engaging, and companies are continually proving that ideas that might have raised eyebrows years ago are raising glasses today.

Have you considered partnering up with another brand to create an unexpected pairing?

Are you unsure of how to brand your business? Try the Brand Genie or take our Big Brand Challenge.