What I Wish I’d Known Before I Started My Business 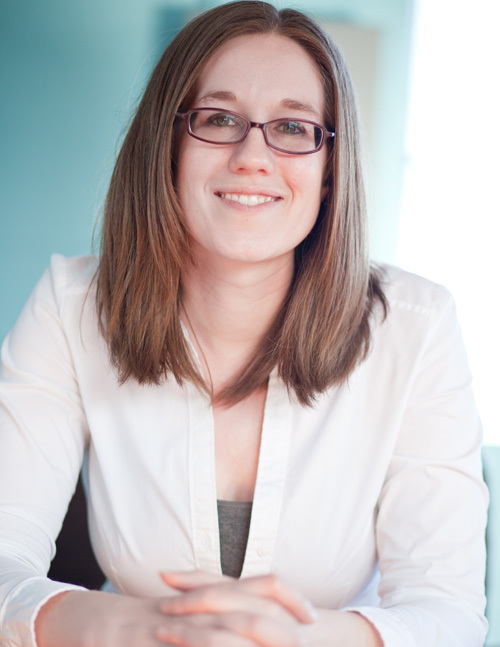 Amy Balliett and her partner grew their design company, Killer Infographics, into a thriving business in just three years. The company today has 20 employees working to create graphics for hotshot clients like Microsoft and Starbucks.

But while the company is growing now, it wasn’t an instant success. Balliett and her business partner started out with a broad business model, and only over time did they narrow it down to infographic design services. Then, they not only had to dig up customers, but they also had to find designers to work with. It was all part of a learning curve, Balliett says.

To paraphrase Rod Stewart, Balliett says she wishes she knew then what she knows now. To help fledgling business owners reach their own successful startup stride Balliett offers these four tips:

Wear as many hats as you can

As a startup, you have to maximize your profit margins. To do that, you’ll need to wear a lot of hats within your business.

Balliett refers to herself as the “Chief Swiss Army Knife” because she can handle many different tasks in one day. She says every founder should be versatile in the beginning.

“Any founder of a company should be able to cover every desk and should do as much of the work as possible for as long as possible,” she says. “This keeps money in the company, allowing it to grow, and doesn’t financially stretch the company too thin in the early stages.”

However, once the business is settled and can afford to bring in help, do so, Balliett says. If you’re juggling too much, mistakes will be made. Plus, if you can free up some of your time, you’ll be able to focus on business growth rather than on answering phones.

One of the first expenses you should splurge on is a bookkeeper, Balliett says.

In the beginning, Balliett was handling all the accounting aspects. She juggled Excel spreadsheets and eventually transitioned into QuickBooks, but had a hard time keeping up with it all.

“We quickly racked up six figures in accounts receivable, but I had very little time to chase after clients for payment,” she recalls. “In fact, most accounts were over 90 days past due. This left us with very little cash flow to grow our company.”

Balliett brought a bookkeeper on board, which she says was one of the best decisions she ever made. Within a month cash flow was restored. That allowed the company to change offices, hire more staff, and buy better computers, she says.

Company culture is a primary key to success

Working at a startup can be stressful, and odds are the employees aren’t well compensated. The answer to this problem is promoting a fun and engaging company culture. Knowing this tid-bit will help you create a company culture that keeps your employees motivated, even if they aren’t making big bucks, Balliett says.

“Just two years ago we couldn’t afford to pay competitive salaries, yet our team stuck with us because they enjoy working with each other and for the company,” she says.

While the corporate culture at Killer Infographics has evolved, it wasn’t a focus at the beginning, even though it should have been. Balliett says, “Had we focused on company culture earlier on, we could have accomplished so much more.”

Set up the right kind of business

When you’re setting up your first business, you have several options. Is an LLC your best choice? What about an S-Corp or a C-Corp?

Balliett says she didn’t do enough research and ended up setting up a C-Corp, which was problematic. “With a C-Corp we couldn’t keep a lot of money in the bank to help to grow our business, since that money would be taxed at the highest levels when above a $50,000 threshold,” she says.

To avoid problems like this, it’s best to get input from others. Your accountant should be on that list, but talk with other business owners about it too to ensure you make the right decision.

Do you have other tips for startup owners? Add to Balliett’s list of tips in our comment section below.