What do Warren Buffet, Bill Gates, and Mark Zuckerberg all have in common? In addition to being some of the most successful entrepreneurs in the world, all three are introverts.

This may come as a surprise. After all, aren’t introverted people shy, quiet, and even anti-social? Most people wouldn’t assume introverts are the type to thrive in the fast-paced, aggressive business world. This thinking, however, is changing.

Introversion is not the same as shyness, which is about fear of social judgment.

In fact, although they tend to find social interactions tiring and are energized by time alone, introverts aren’t easily pigeonholed as having one personality type or another. Introversion is simply one end of a personality spectrum that has its opposite in extroversion.

The terms introvert and extrovert were introduced by Swiss psychiatrist Carl Jung. In Jung’s view, introversion and extroversion are ways of responding to the outside world. He described introverts as preferring small groups of people to large groups, and enjoying activities such as reading, writing, and thinking.

So, while people tend to be more introverted or more extroverted, most fall somewhere in the middle. Though they may be harder to identify, introverts make up approximately one third to half of the population, or one out of every two or three people.

Understanding what introversion is and what introverts can achieve has changed substantially in recent years, thanks to pioneering works by Susan Cain, author of “Quiet: The Power of Introverts in a World That Can’t Stop Talking,” and research by Wharton professor Adam Grant, among others. An important takeaway of the new scholarship is that self-aware “innies,” when they maximize their talents, can flourish in entrepreneurship and other fields once thought to be only the province of “outies.”

Cain, who worked as a Wall Street lawyer for many years, noticed that she struggled to adapt to the fast-paced lifestyle that seemed to come so easily to her peers, and had difficulty enjoying herself in crowded bars and large groups, feeling that she was more suited to a life of writing and quiet dinners with friends. The author-turned-public speaker admits that it took years to come to grips with her introverted nature in a culture that is strongly biased toward extroverts.

Finally heeding her intuition, Cain gave up what she calls “self-negating choices” and wrote the book that began the so-called Quiet Revolution. Her message is apparently being heard; Adam Grant, whose research on leadership is helping to further erode the stigma of introversion, recalls how he instructed two groups of Wharton MBA students, first in 2011 and again in 2013: “Raise your hand if you’re an introvert.”

5 Tips for the Introverted Entrepreneur

As an entrepreneur, your introversion can be a powerful tool, if used correctly.

Maybe you’re an introvert just now coming to grips with your personality, after spending years trying to be extroverted. Perhaps you’d like to take the plans you have contemplated in private, and finally make them public.

If so, you’d be wise to stop playing up to extroverted ideals, and instead maximize your potential as an introvert. By staying true to yourself, you can achieve far more than you could pretending to be someone you’re not. The important thing for the introverted entrepreneur to remember is, as Cain advises, to put yourself in the zone of stimulation that is right for you.

Discomfort in entrepreneurial endeavors such as networking, speaking engagements, and leadership may seem like personal weaknesses, but with minor adjustments, they can actually become strengths.

1. Maximize your leadership potential as an introvert 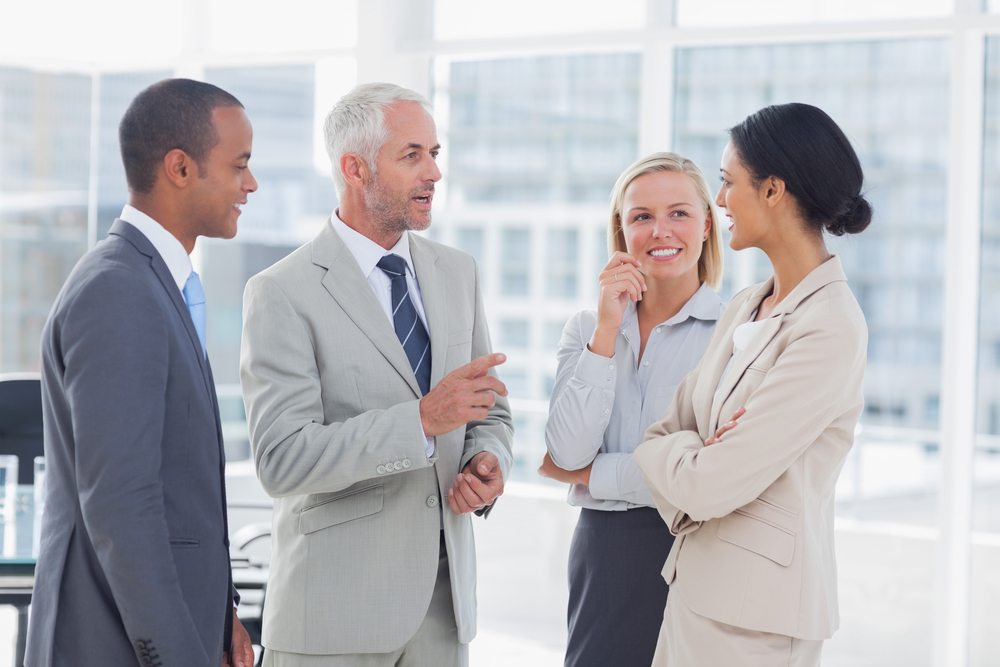 In his experiment, Grant looked at the profits of pizza delivery franchises, and analyzed the different management styles. He found that proactive employees earned higher profits under an introverted manager, while non-proactive employees earned better under an extroverted manager. As Grant explains, “introverted leaders are more likely to listen carefully to suggestions and support employees’ efforts to be proactive.” Extroverted leaders, conversely, “like to be the center of attention” and “tend to be threatened by employee proactivity.”

As an introverted entrepreneur, you might apply Grant’s findings to your own business by encouraging employees to speak up and make suggestions. More broadly, you may achieve better outcomes from workers simply by letting them run with their ideas. This was the philosophy of former 3M CEO William McKnight, who allowed employees to spend 15 percent of their time on pet projects. 3M still follows this philosophy, which led to the invention of the Post-it® note, as well as other innovations. 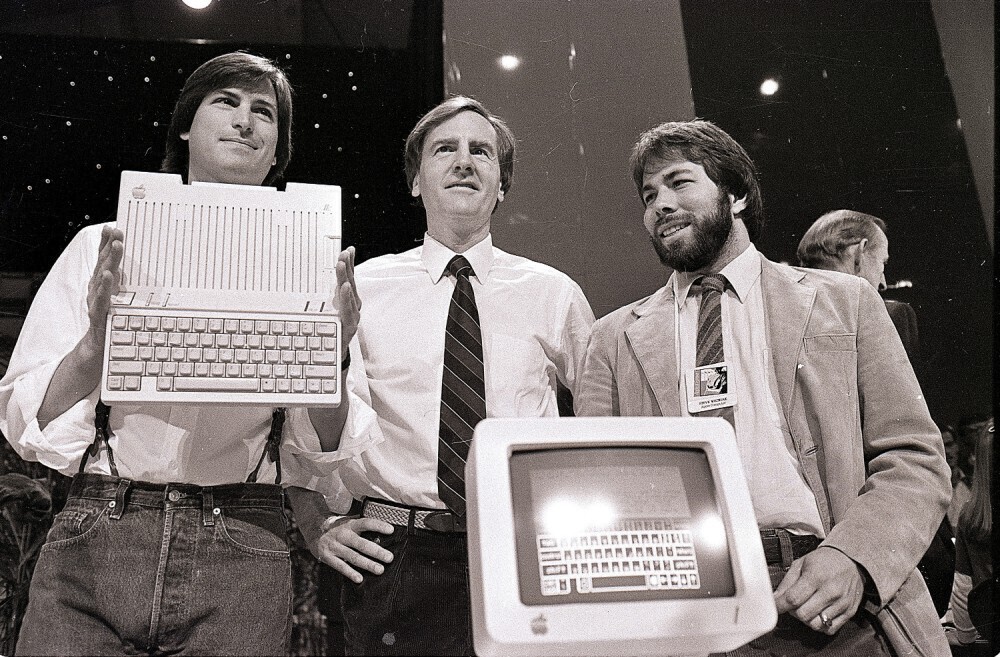 Just as you might bring a more charismatic “wingman” (or woman) along on Saturday night to help you in the world of dating, you might bring on board an extroverted partner to help you in the world of business. A famous example of this is Steve Wozniak (introvert) and Steve Jobs (extrovert), the pair that went on to start Apple Computers. In this instance, Jobs was in charge of marketing, while Wozniak focused primarily on product development. 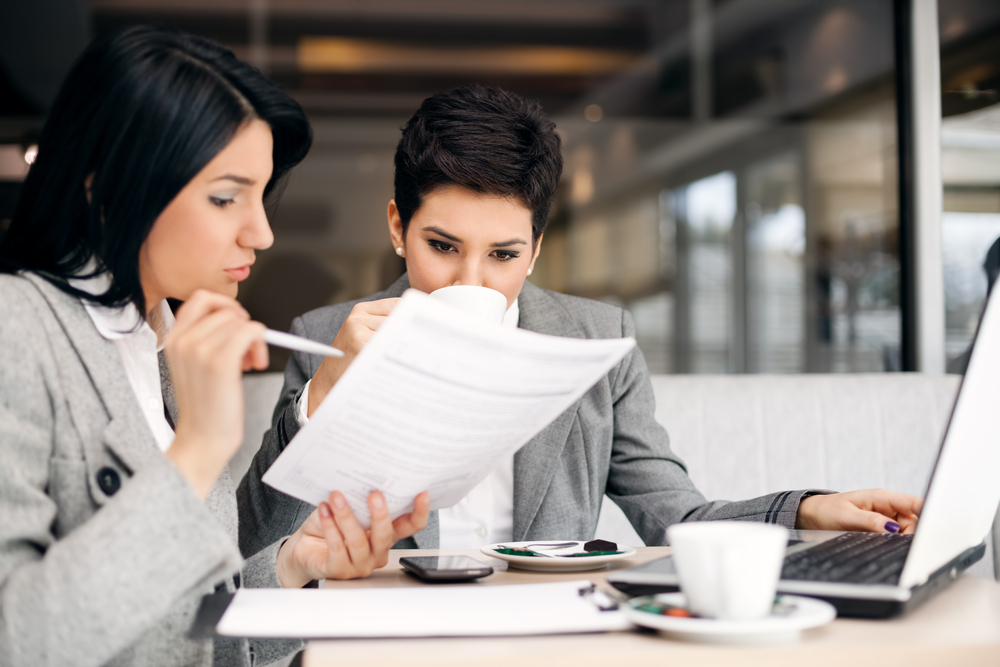 Crowded rooms and small talk are never comfortable for the introvert, yet if you want to pitch yourself and your business, you’re going to find yourself in the midst of both.

Contrary to popular belief, introverts aren’t bad with people—it’s just that they prefer a small group of people they know well to a large group of strangers. To make this work to your advantage, use your preference for social quality over quantity by scheduling one-on-one meetings or small group meetings. Compared to a large room of strangers, these more intimate arrangements will help the introvert from becoming over stimulated. 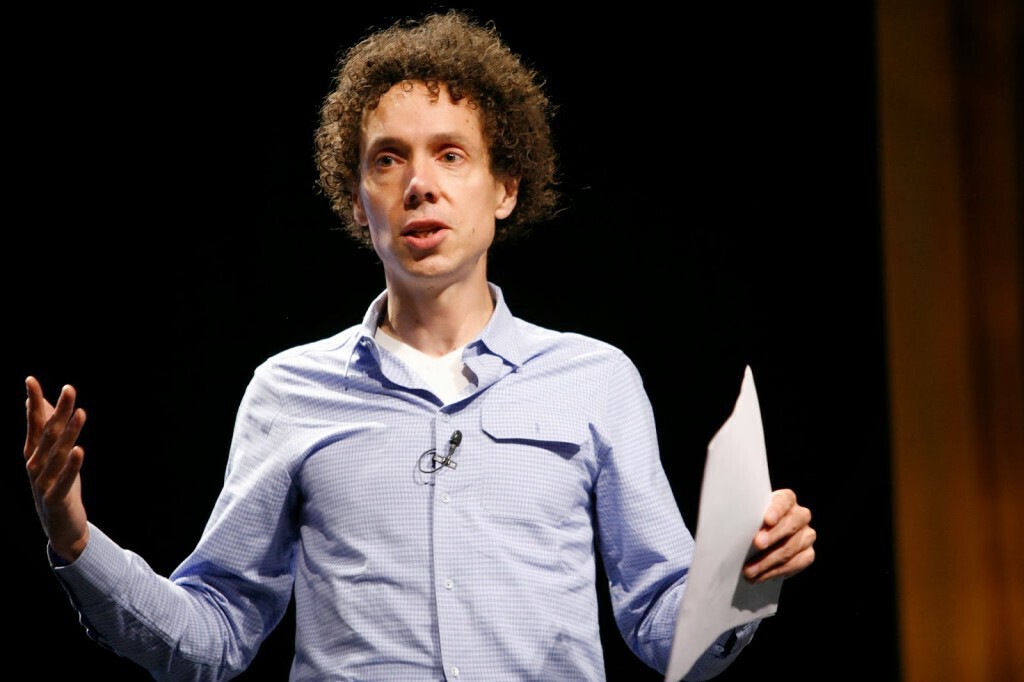 The ability to sell yourself is a critical one in business, but self-promotion can be particularly difficult for introverts. The trick is to self-promote in ways that accommodate your skill set.

For example, introverts often excel at writing, so you can use a well-written piece in an industry publication to reach more people. Or, you might put together a thoughtful social media campaign or series of blogs from the privacy of your own office.

You can’t, however, shun face time altogether. What you can do is approach social events with greater purpose.

Rather than attending a networking event and pacing aimlessly around the room trying to make small talk, try hosting an event. Hosting makes you a go-to person and forces others to come to you. The same goes for public speaking. Taking the podium lets you reach many people at once instead of being bogged down in many smaller conversations.

Introverted New Yorker journalist Malcolm Gladwell observes that speaking on stage “has nothing to do with extroversion. It’s a performance, and many performers are hugely introverted.” 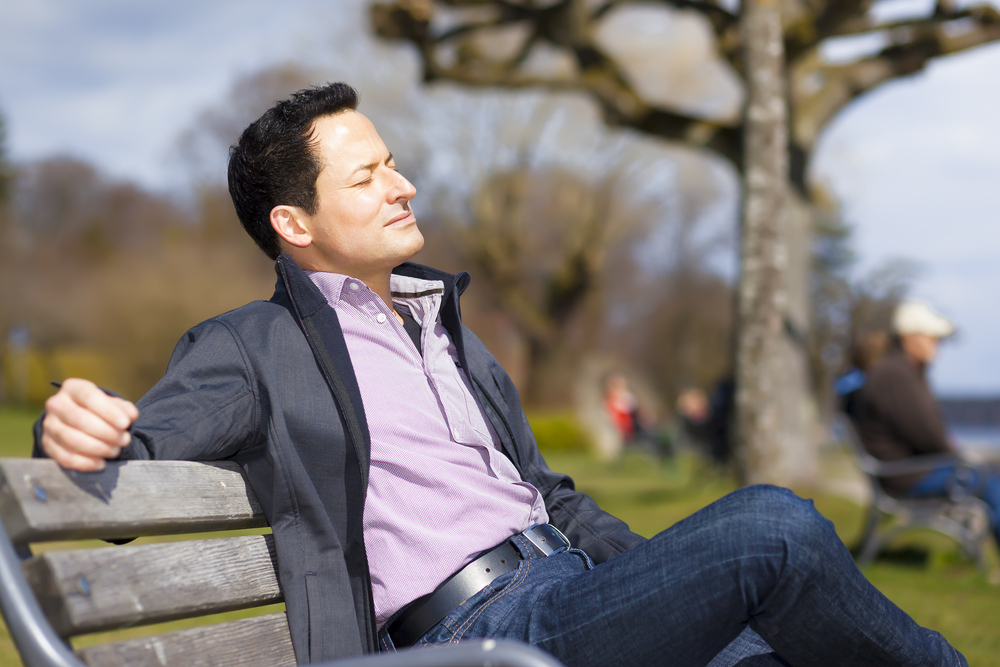 In spite of your best efforts to collaborate in a manner befitting an introvert, you will reach a point where you simply must shun others in favor of alone time. Resist the temptation to see your urge for solitude as a “liability,” and remember that alone time is the air introverts breathe.

Time spent alone in a quiet environment will restore your energy and, more importantly, may give rise to a career-changing epiphany.

Are you an introvert or extrovert? How have you adapted your entrepreneurial efforts to your personality’s strengths?

Brian writes for the BusinessTrialGroup.com. He enjoys educating people about their rights in a society where legal fine print is creeping ever further into our daily lives.