Browsing the Wall Street Journal’s online offerings, I just picked up Why Venture Capitalists Don’t Want You to Have a Sex Life. It’s one of several online reactions to John Doerr’s (of Kleinert Perkins Caufield & Byers) much-quoted comment on how many successful entrepreneurs had no lives outside of their work.

The source of all that is an interview published on Venturewire. Specifically, Doerr says:

“That correlates more with any other success factor that I’ve seen in the world’s greatest entrepreneurs. If you look at Bezos, or [Netscape Communications Corp. founder Marc] Andreessen, [Yahoo Inc. co-founder] David Filo, the founders of Google, they all seem to be white, male, nerds who’ve dropped out of Harvard or Stanford and they absolutely have no social life. So when I see that pattern coming in — which was true of Google — it was very easy to decide to invest.” 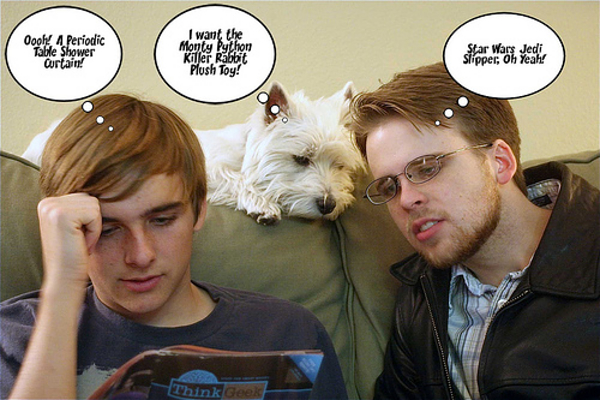 Photo by Randy Son of Robert, From Why Venture Capitalists Don’t Want You to Have a Sex Life.