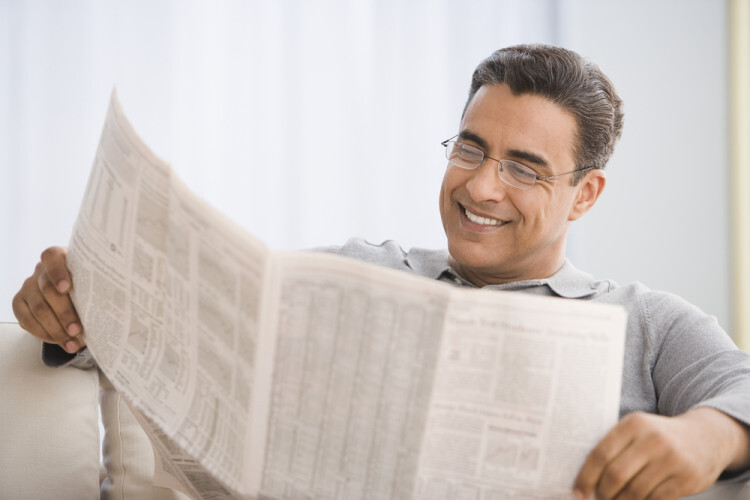 Bringing you the latest on small business news and more—this week we’re covering the rise of native advertising, apps for farmers, and a decline in lending to small businesses.

Seeking to dodge ad blockers, many companies are shifting more toward native ads and other online marketing strategies.

Google has announced it will begin punishing sites with pushy ads that try to force users to install apps.

Tech startups and established companies are competing to put more data tools in the hands of farmers.

Construction spending reached a seven-year high this past July, to an annual rate of over $1 trillion.

Small business lending declined in July, though this figure was affected by a temporary shutdown of the SBA’s 7a loan program.

On Tuesday, a U.S. judge upgraded the lawsuit between Uber and its drivers to class-action status.

Meanwhile, this New York-based startup decided to switch its independent contractors into employees.

Goldman Sachs led a $50 million investment in an app that wants to simplify auto sales.

Advice from the headlines

Michael X. Heiligenstein manages communications and marketing at Fit Small Business, a product and service review site for small businesses. Previously he has written and edited for the Saturday Evening Post and run his own small business as a marketing consultant and copywriter. In his spare time, he enjoys writing, playing guitar and learning new things.