I really don’t like the word “valuation”; it sounds too much like an MBA buzzword. But I like even less the general confusion about the concept. We talk about starting businesses, we talk about running businesses, getting investment, getting financed, and we should take discussion of valuation for granted. Valuation is at the same time frequently necessary, obvious and extremely arcane. It is nothing more than what a company is worth. It becomes necessary more often than you’d realize, with buy-sell agreements and tax implications after death and divorce, plus financing and investment. It’s obvious because a business is worth what a buyer will pay for it. And then it breaks down into complex formulas and negotiations.

So here are 10 (I hope simple) rules for valuation. 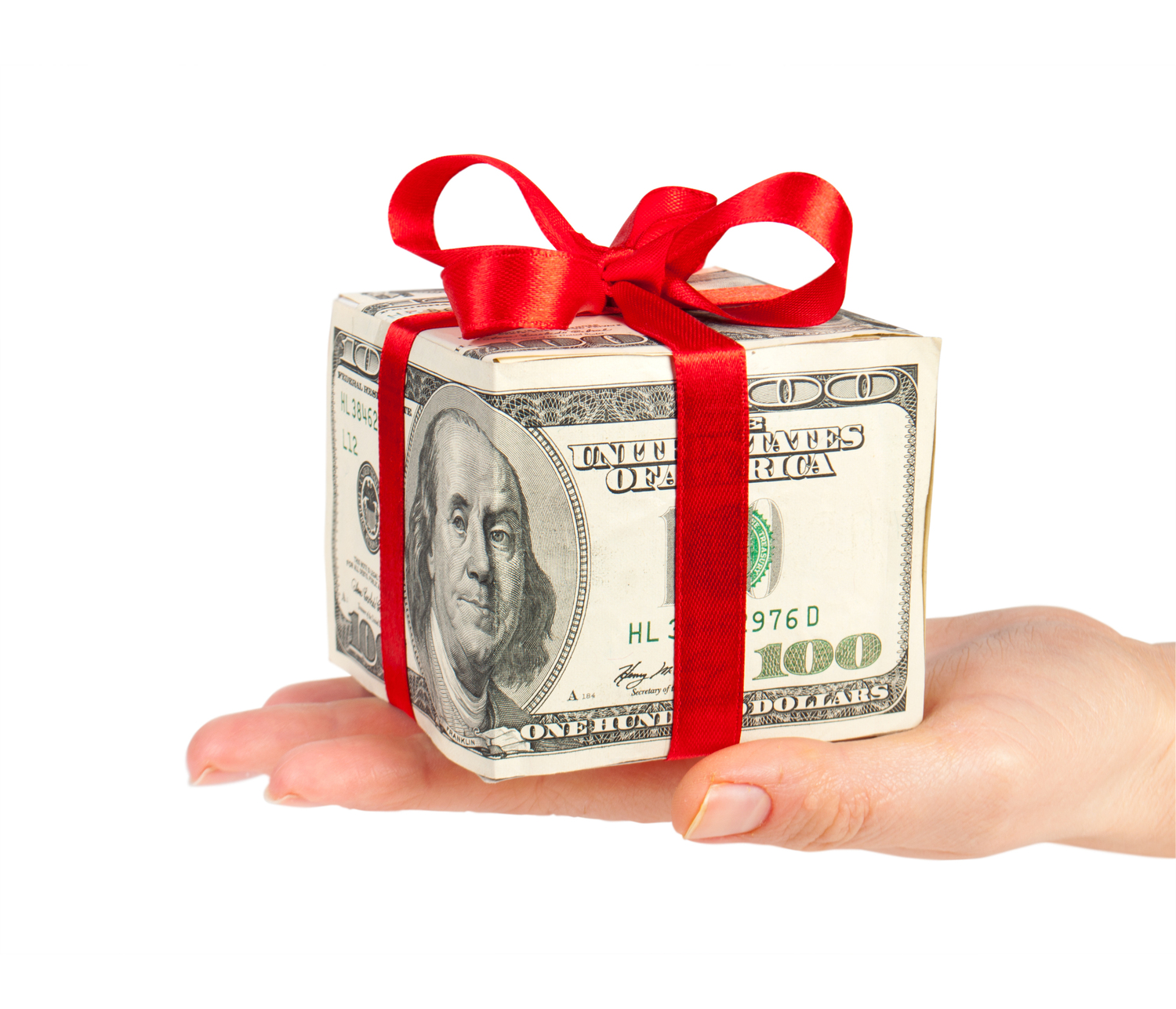 Buying and Selling a Business

Are You Facing the Valuation Trap?

Buying and Selling a Business