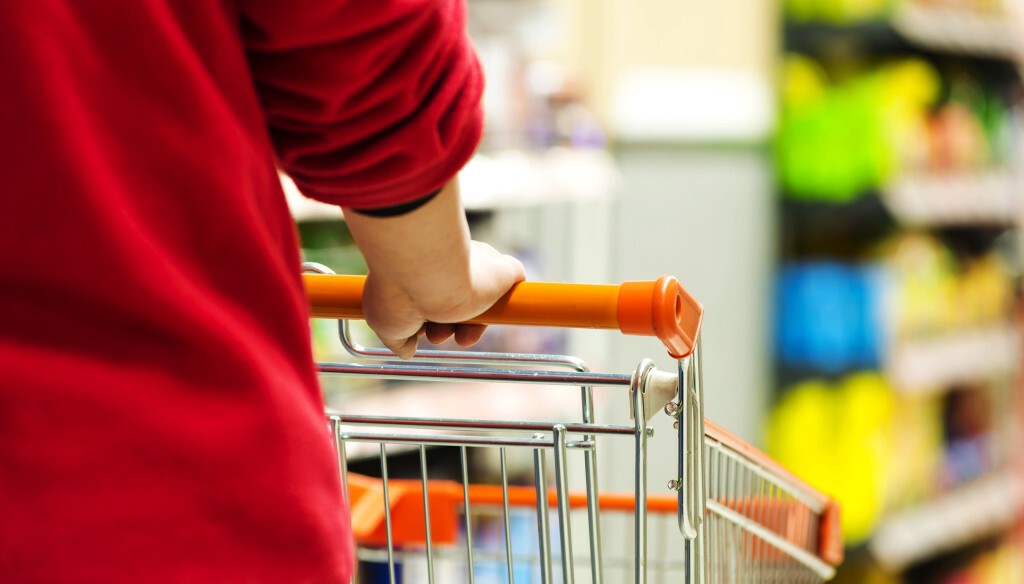 If your new business is going to distribute products in the U.S. retail market, that means your business needs to get its products into what people call “the channel”—also known as channels of distribution, or retail channels.

I’m talking about getting your product into stores. Big stores or little stores, Macy’s, Office Depot, Staples, Safeway, whatever—the common factor is that it’s very hard to get in. I see too many business plans that underestimate the effort, resources, and problems involved in selling things through channels.

My experience with channels started in 1993 and has been almost entirely in stores and chains selling packaged computer software, but I’ve talked to a lot of people dealing in other kinds of channels, and their experiences seem to be quite the same as my own. So no matter what kind of retail sales channel you want to get your product into, there are a few key things you should know:

Most of the major retail channels in the U.S. involve two-tiered distribution, which means…

2. The big retailers want to buy from distributors, not from you.

No offense intended. It’s just that buying from distributors makes their life simple. One bill, one payment, and easier administration.

They aren’t looking for new vendors. New vendors mean more work. And more risk. So they aren’t anxious to change the status quo. Of course there are exceptions, but that’s the rule.

4. Retailers are also tough gatekeepers, for the same reason.

Here, too, there are exceptions, but it’s hard to be one.

5. Both tiers are much happier about new products that come from existing vendors.

Major companies that are already selling into the channel will always have it easier.

6. Packaging is really important, and especially for new companies.

7. Channels take a big cut of your money (and complicate cash flow).

How much a channel takes varies by industry, but if you are planning a new business and you don’t know the channel costs, find them out. The distributors take a small cut, but they take forever to pay you. The retailers take a larger cut, and they don’t have to pay you because they bought from the distributors. Both tiers take cuts of the money for co-marketing and things like that. You get a much smaller revenue per unit, and it comes several months after you make the sale.

8. You—not they—are going to eat the costs of unsold goods.

Most channels will insist on being able to send unsold goods back to you, the vendor, and having you buy them back at the same price they paid you, without any allowance for all the co-marketing commissions. This makes financial analysis hard.

One of the things I learned early about channels: They don’t care about your problems. If you’re hard to deal with, they’ll find somebody else to sell into the same segment.

So if you can sell direct, count your blessings. Channels offer volume and branding, and that’s attractive. But direct sales have some very attractive advantages, too.

[ This post was originally published on Mar. 20, 2008, but has been updated to be as useful and relevant as ever. ]

Retail is Not Dead