How I Set My Pitch Apart and Won a Pitch Competition 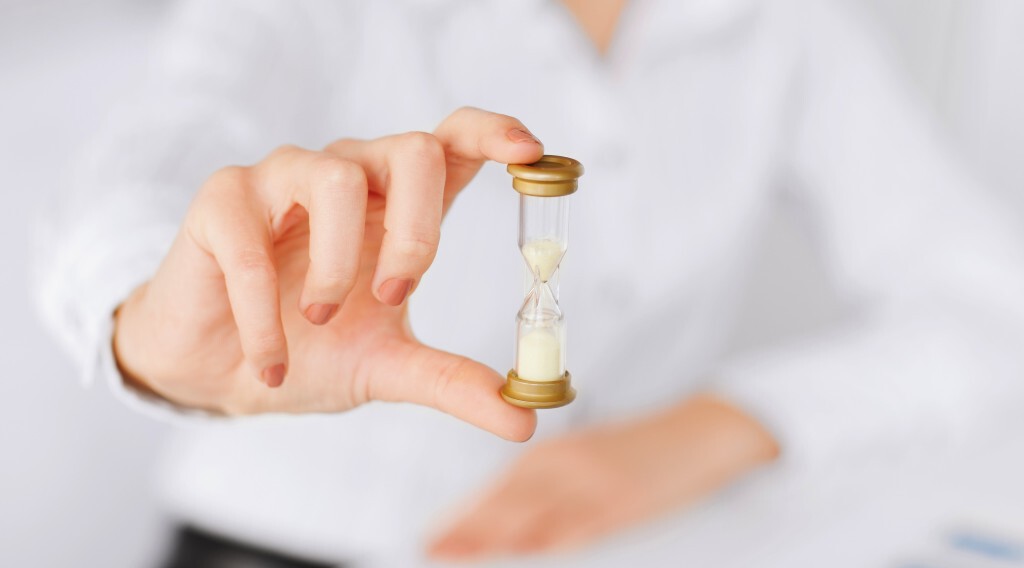 The first good thing that happened to my startup was a small victory at a local pitch competition.

It was good for a lot of reasons. Most obviously, we won $1,000 in prize money that we put towards our minimum viable product (or MVP). But even if we hadn’t won, the competition itself forced us to move from the business planning stage to the real world, and in the process we learned what makes for a compelling pitch.

By the time I learned about the pitch competition, I’d already spent a few months doing market research and writing a business plan for what would become eventually become PopInShop—an online platform that connects brands and boutiques to facilitate short-term, cross-promotional shopping events. Given the work I’d already done, then, the pitch application should have been easy. All we had to do to participate was submit a one-page overview and a two-slide deck. Judges would review the applications and then pick up to 10 finalists to pitch in front of a panel of experts at a public event.

Despite my 20-page business plan, the idea of standing up in front of a room full of people and pitching was intimidating. It was tempting to not apply, to tell myself that we needed more time for research and more time to craft our application. It was also tempting to tell myself that the perfect pitch would come from the perfect slide, and the perfect slide would include an amazing infographic that encapsulated our entire business plan and all of our research to date.

We resisted these temptations and decided it was time to change the way we worked. Instead of spending all of our time on the research and document creation—which, as MBA students, was relatively easy and safe to do—we would, from then on, spend our time talking to people. We needed to get out of our heads and see if anyone else thought our idea was a good one. Although we cared most about what our customers thought, getting feedback and validation from the judging panel at the pitch competition would be a good first step.

Galvanized by our new focus, we submitted the application and were pleasantly surprised when we were selected to pitch. We already had our two slides ready to go: one slide on the problem we wanted to solve, and a second slide on why PopInShop was the best solution. What we didn’t have was any of the key things that investors might use to evaluate a business, as opposed to an idea. We didn’t have a tangible product to show. We couldn’t demo a website since we hadn’t build one yet. We didn’t have any customers or revenues to show traction.

Fortunately, a few days before the competition we came across a helpful post on Pandodaily. The author was providing tips on how to pitch to investors, and the key message was simple: Make sure you address the question, “Why now?”

With this advice, and partly because we didn’t have much else to show, we planned our pitch as follows: In the two minutes of time we were allotted, we spent 30 seconds on each slide and then a full minute talking about why the problem was particularly relevant NOW, and why our solution fit with the way retail was moving NOW. We really wanted to contextualize PopInShop so that the judges would not only appreciate our idea, but would understand that now was the time to take the plunge–or in this case, why now was the time to give us $1,000 so we could take the plunge.

After pitching, we sat back and watched our peers. As expected, other finalists focused on product and traction. Many of their pitches were well-done, and one especially competitive business founder brought in not only a prototype, but also a sales lead that could potentially see his product in stores across the country. I thought for sure we were beat. But when the time came to announce the winner, PopInShop took the prize.

We walked away with our first bit of capital to put into the business, as well as validation of our idea from a panel of judges that included investors and business journalists. It was this momentum that allowed us to start approaching customers.

Did you know this article is part of our Bplans Pitch Guide? Everything you need to know about creating your pitch, all in one place.