The Biggest Marketing Blunders of All Time 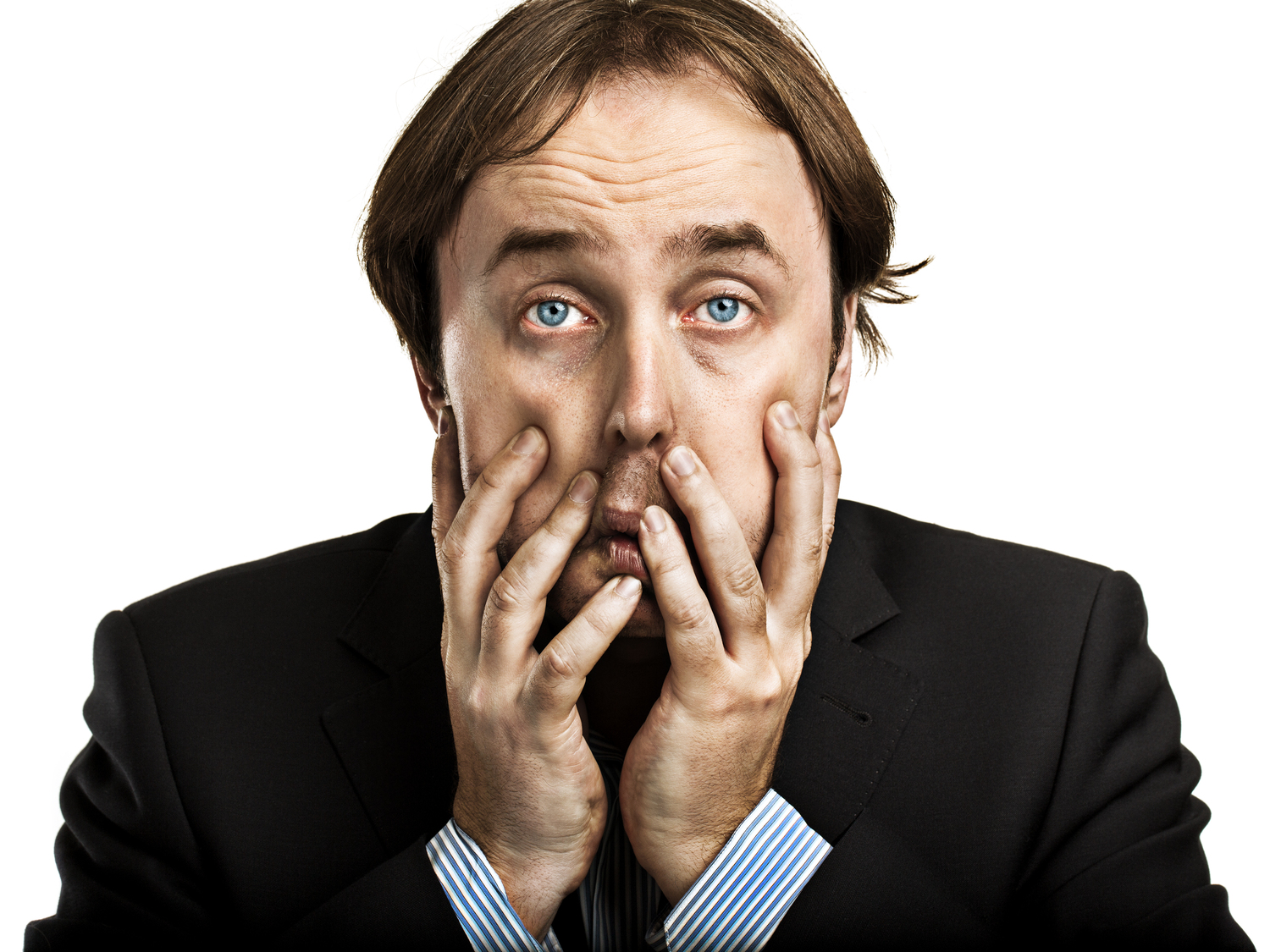 Marketing is an unusual business indeed, encompassing art, science, psychology, sociology and economics. With so many different factors in play all at the same time, it is hardly surprising that even the world’s most powerful and successful companies are susceptible to costly and embarrassing mistakes. As a marketing consultant, I try to help the small businesses I work with to get things right with the small budgets they have, but apparently having near-unlimited funds does not preclude some of the largest names in the world from getting it terribly wrong. Here are just a few examples of how even the best can misinterpret their audiences:

Ford is one of the most successful automobile manufacturers of all time, famous for introducing the assembly line and boasting numerous motorsport successes. However, despite its noble pedigree, the Ford motor company has made a blunder or two through the years…

The Edsel: So infamous in marketing circles that it has become synonymous with unsuccessful products, the car was released in an unattractive price bracket, was enormous just as small cars were becoming vogue, and had a grill that resembled a toilet seat or worse, according to some critics. It bombed spectacularly, and cost Ford $400 million in the process. 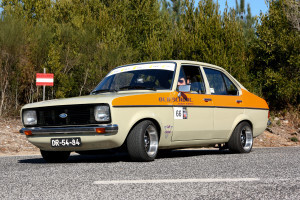 The Pinto: Learning from the mistakes they made with the Edsel, or so they thought, the Pinto was Ford’s first attempt at a compact. Unfortunately, ‘Pinto’ means tiny penis in Portuguese: not a particularly strong selling point. The car also had a nasty habit of exploding in rear-end collisions, and when a memo was leaked from a Ford exec claiming that it would be cheaper to pay reparations to injured drivers than it would to recall the vehicles, their popularity took an understandable hit.

New Coke: In 1985, Coca-Cola launched its new, sweeter formula ‘New Coke’ in an attempt to win back younger drinkers who were switching to Pepsi en masse. People liked the taste, but they hated the fact that Coke had sold its identity down the river, particularly in the South, where it was seen by some to be akin to surrendering to the Yankees all over again. The product was an abject failure, and Coke had to reinstate ‘Coke Classic’ within months of the new product’s release. Needless to say, this exercise cost the company a fortune and generated considerable bad press. 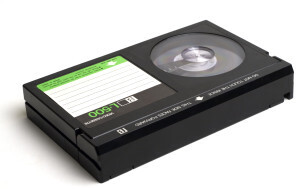 Betamax: In the late 1970s, the ‘video format wars’ began in earnest when Sony moved to take control of the home video market and exert marketing dominance with their Betamax cassettes. They were offered the chance to embrace the competing JVC VHS format tapes but refused, looking to go it alone. It proved to be a massive blunder; JVC’s systems were cheaper and could record for considerably longer. Despite the fact that Betamax had marginally superior picture quality, VHS became the popular choice and boasted 70 percent of the home video market by the mid 1980s. Sony had assumed that people would be willing to pay more for superior recording quality; they were wrong, and they paid a high price.

Logo redesign: In 2010, clothing giants Gap decided, for no real reason, to change their noble and established logo to something that looked like a WordArt default. Presumably, the company would have spent thousands on marketing meetings deciding on a logo change, to select a style that would best suit the way in which the company was looking to progress, and then on a design team to come up with the logo itself. Whatever was spent on its production, Gap customers despised the new logo and thousands of them complained. Gap backtracked almost immediately, pulled their new logo within a week of its release and reverted to the traditional white-on-blue motif we all know and love at considerable expense and embarrassment to the company….

Even brands as experienced and established as these can make mistakes, so marketing decisions should not be rushed into or implemented without careful thought and consideration beforehand. Do you know of any other examples where the best have blundered?

Ian Kirk is a Strategic Marketing Consultant who works for Opportunity Marketing, a company that offers marketing strategy development and implementation.